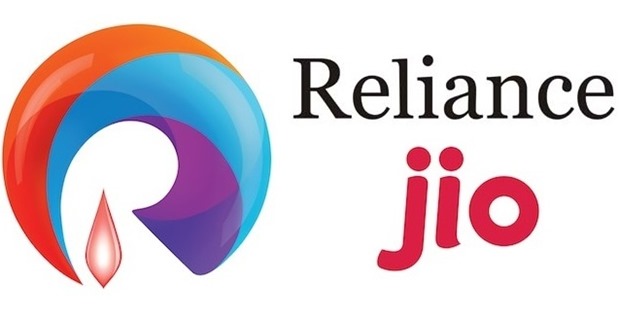 Subscribers of Reliance Communications’ CDMA devices, who have a 4G SIM, will now be able to access the service as the company had received the legal intercept and monitoring (LIM) approval from the department of telecom in 12 out of 22 circles.

The first 12 circles are Andhra Pradesh, Delhi, Gujarat, Kolkata, Maharashtra, Punjab, east and west Uttar Pradesh, Mumbai, Orissa, Madhya Pradesh and Bihar.
RCom is in the process of shutting down its CDMA services and has offered subscribers to move to its 4G services since May this year. However, the telecom service provider has not been able to activate the service due to the pending LIM approval. While the company has got the approval for 12 circles, it is expecting to get the requisite approvals for the remaining six circles shortly. Approval in the remaining four circles (Karnataka, Kerala, Tamil Nadu and Rajasthan) will take another at least 45 days, as Reliance Communications liberalized its spectrum in these four circles only last month.

RCom has been attempting to wean its five million CDMA customers to Jio’s 4G LTE network since May. While the users will continue to be RCom subscribers, the network will be powered by Jio’s all-IP based next generation network. While the low-ARPU customers have already migrated to the company’s 2G services, the high end consumers have not been able to experience the service as the company had not got the requisite approvals.