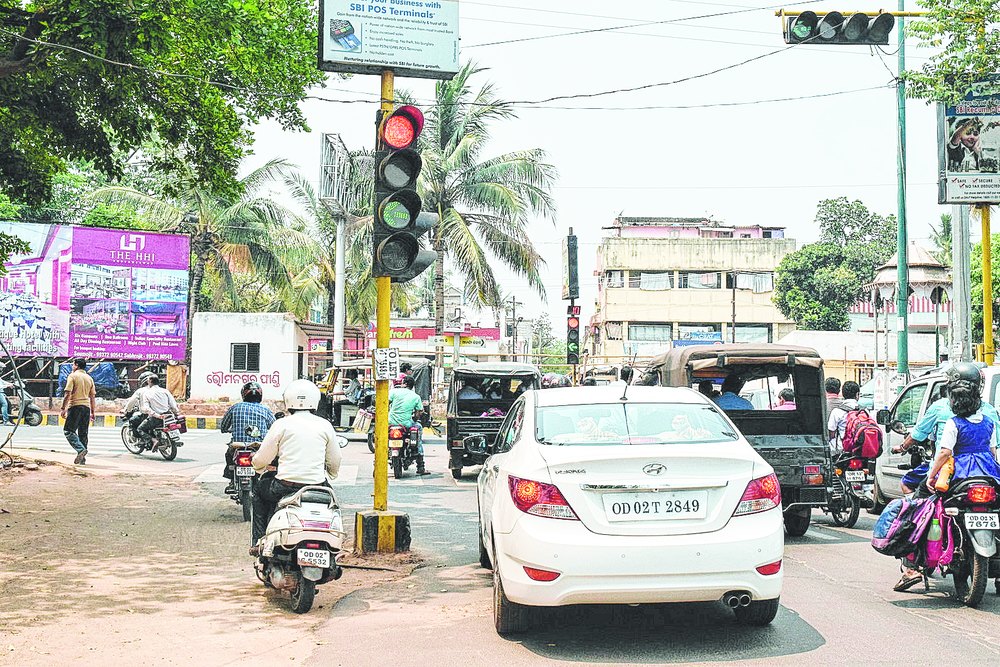 “We will shortly introduce e-challan system in our traffic system. The police headquarters recently floated tender to procure the devices,” commissioner of police Y B Khurania told TOI.

Police said they often come across traffic offenders, who do not carry cash. “At times, we let them go. Once the e-challan system is introduced, we will accept credit cards and debit cards from the offenders,” said a traffic police officer. Police said they will seize vehicles or bikes of those, who neither carry cash nor credit and debit cards. Police said the e-challan system will be more transparent. Recently, some NGOs accused the traffic cops of misappropriating the fine amount by handing over fake manual receipts to the offenders.