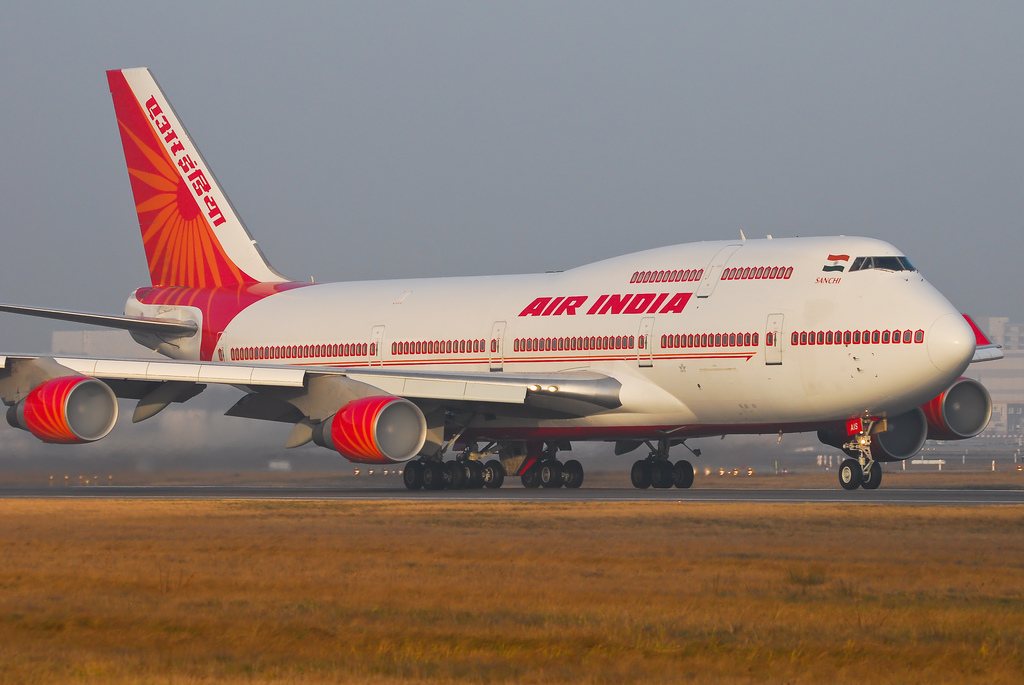 Thanks to Air India, you can now fly to Delhi from Bhubaneswar and be back by paying only Rajdhani AC II tier fares.

The national carrier on Tuesday announced that the Bhubaneswar-Delhi-Bhubanswar route has been included in the Spot Fares scheme. It is one of the seven routes to have been added to the scheme following good response from travellers.

These fares will be available for sale within four hours of scheduled departure of the flights.