Bhubaneswar Buzz May 16, 2016 Infrastructure, Odisha News
Share this on WhatsApp 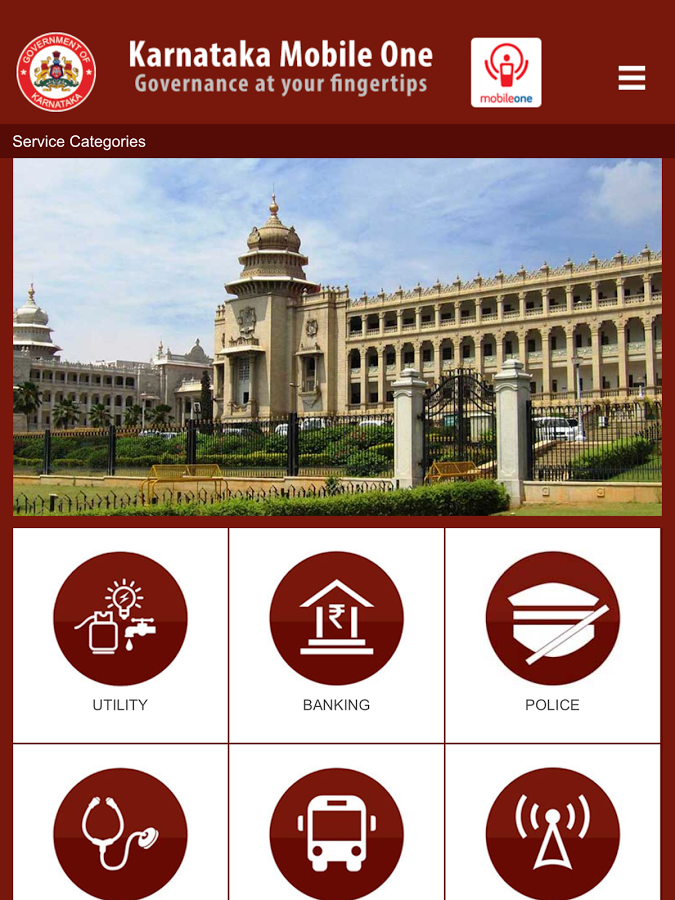 Similar to Singapore, BDA has planned to launch a mobile application called Bhubaneswar One that will enable citizens to know everything about the city. From locations of hotels, healthcare centres and government offices to getting online services provided to the citizens, the app will provide everything. The app is being developed jointly by the BDA and the National Informatics Centre Services Inc (NICSI), a central government-owned department.

The project will be implemented under Smart City Mission and the BDA has released Rs 2.49 crore to the NICSI to develop the software for the app. The BDA is planning to to make the app public by June-end