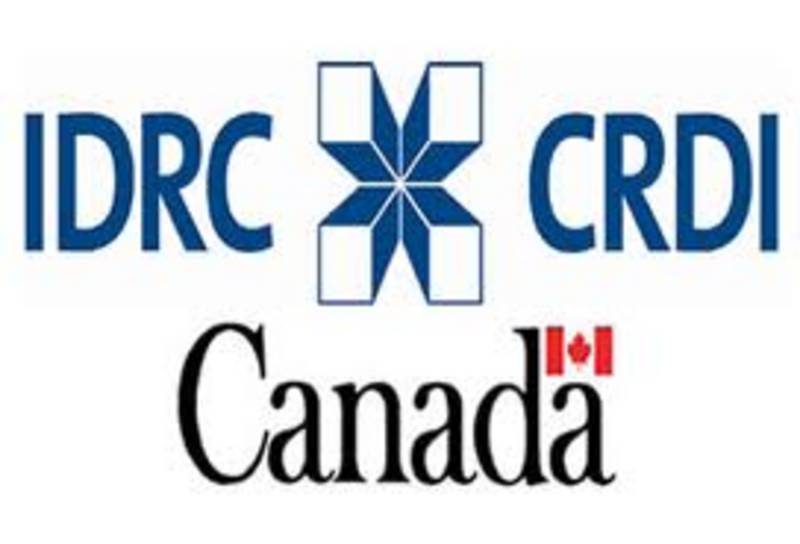 The Integrated Research and Action for Development (IRADe), a leading research institute and think-tank based in New Delhi, had sent a proposal to IDRC for inclusion of the three cities in its HSAP project.

The IRADe will follow the guidelines issued by the Canada-based institute to conduct a study on the implications of heat on the health and livelihoods of occupational workers, women and senior citizens living in urban slums, Sethi said.

The Delhi-based think-tank will carry out the study in partnership with the municipal Corporations of Rajkot, Delhi, and Bhubaneswar, Odisha State Disaster Management Agency and Indian Institute of Public Health, Gandhinagar.

In a letter sent yesterday, the institute informed the Odisha State Disaster Management Authority (OSDMA) that its proposal has been approved by IDRC, the special relief commissioner said.

Stating that heat stress-related deaths are on the rise in India, Sethi said heat waves, of all the effects of climate change, are likely to cause most deaths in the coming years.

“There is little understanding and quantification of how heat stress affects health, work productivity and livelihoods of the economically and socially marginalized population,” Sethi said.

The project aims to improve peoples resilience to heat stress, reduce cost of adaptation, improve capacity of city officials, doctors and health care providers, upgrade communication systems within the city and state departments, and generate awareness and knowledge among policy-makers, he added.