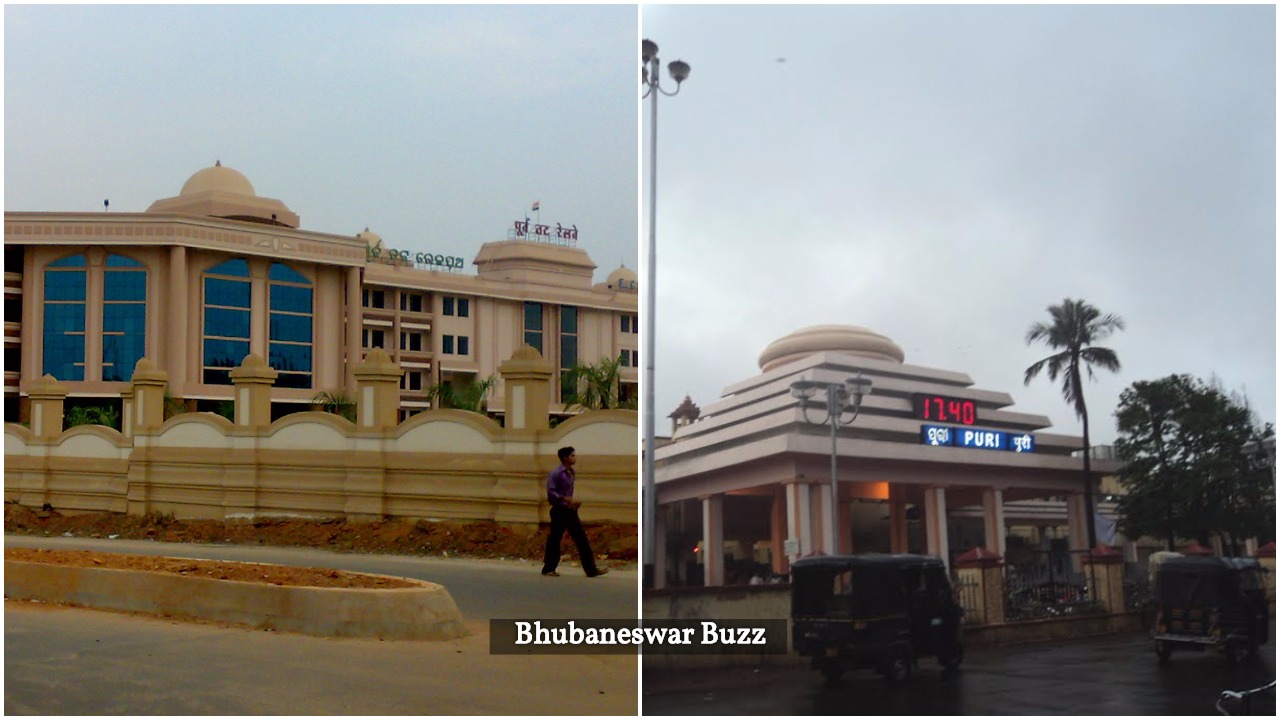 Indian Railways today said top focus will be laid on expanding rail network in Odisha, while priority will be to link unconnected areas of the state and improve connectivity to ports.

This was announced after Minister of State for Railways Rajen Gohain reviewed the performance and progress of ongoing Railway projects with Umesh Singh,General Manager, East Coast Railway and other officials during a visit here.

Expressing happiness with the working of ECoR, the Minister observed that all works for implementation of projects were on as per target, the ECoR said in a statement.

The meeting noted that safety in train operations was the top most focus area of Railways now, with emphasis on inspections and procedures.

It was felt that there should be more personal supervision and checks on safety aspects at higher levels during inspection and it was decided to place Odisha on top priority and on top focus of the Ministry of Railways, while northern Andhra Pradesh and Chhattisgarh would also get equal priority, the statement said.

“Unconnected areas of Odisha will be given priority in linking and there will be no financial constraints to speed up and implement projects,” it said.

Emphasis was laid on early tendering of all new projects to expedite them and the Minister sought cooperation from all agencies to ensure timely completion of the projects.

It was also felt that connectivity to the ports should be improved, the statement said.

Keeping in mind the aspirations of local residents, ECoR was advised to take local views and demands into consideration as the focus was on passenger amenities.

The statement said the Minister would personally review delay in projects being undertaken by Rail Vikas Nigam Limited (RVNL), while demands for new trains would be examined positively.

“The Khurda Road-Puri section has been declared a Green Corridor and there will be no human waste on the tracks from train toilets. All trains starting from Puri would be fitted with bio-toilets by the end of this year,” it said.