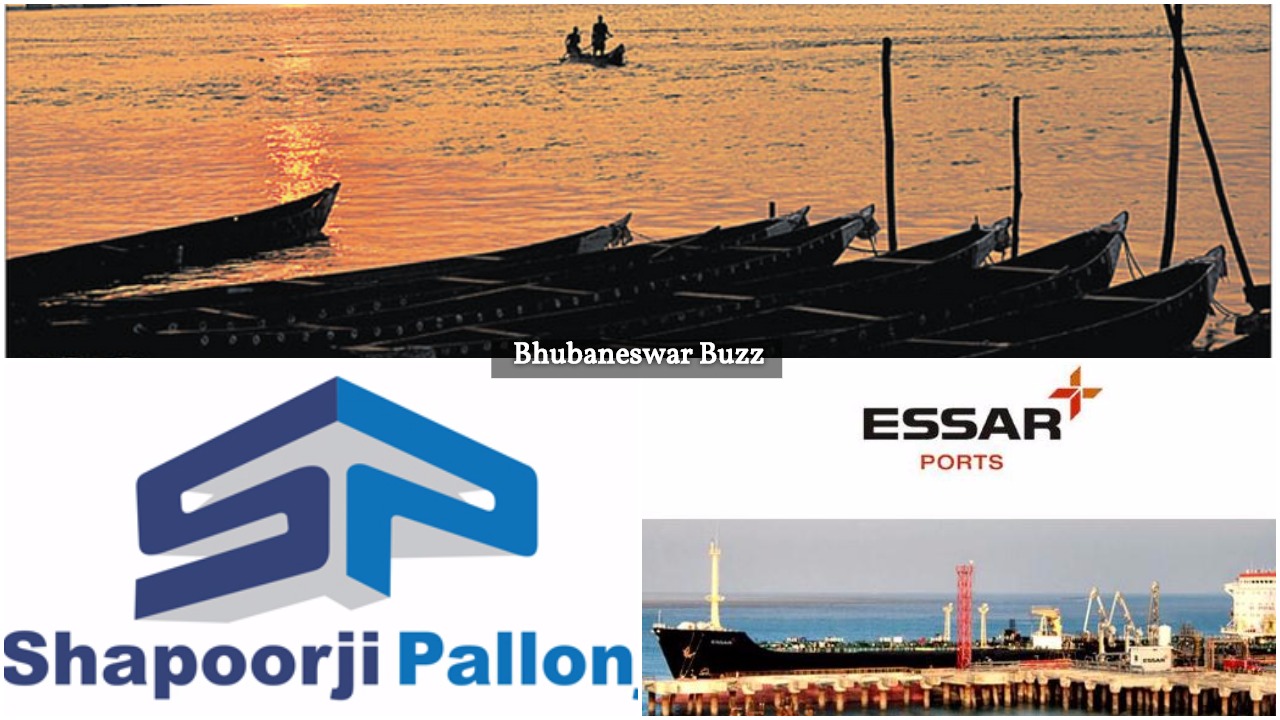 Essar Ports and Shapoorji Pallonji are among the corporate entities that have evinced interest in developing a riverine port planned in Odisha.

The state government has begun its hunt for developers who would agree to work on the project, estimated to cost Rs 2,110 crore. For this, the state has issued the request for qualification (RFQ) for the project and will organise a pre-bid conference on June 12.

“The pre-bid conference is designed to address the queries of prospective bidders. The riverine port can either be captive or commercial, depending on the developer. This port has a lot of potential, despite being planned in the vicinity of the Paradip port, which mostly handles bulk cargo”, said a source close to the development.

The riverine port project is planned on the Mahanadi river at Akhadasali village in the Kendrapada district. It will be based on a public-private partnership (PPP) model. The port’s cargo potential is pegged at 44 million tonne per annum (mtpa). However, in the first phase capacity would stand at 18 mtpa.