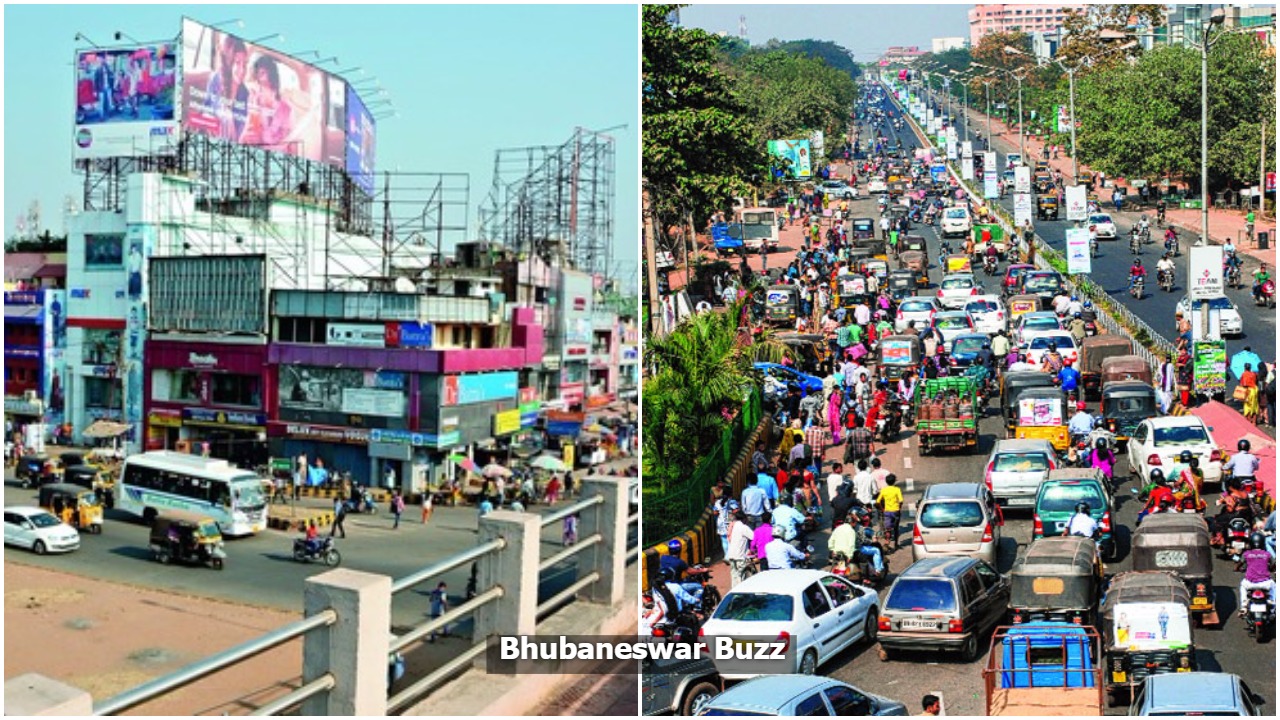 The civic body will shortly launch an online hoardings monitoring and management system to nab illegal hoardings and also to boost its revenue through advertisements.

The Bhubaneswar Municipal Corporation (BMC) has come up with an initiative to enrol advertising agencies in an online format with a self-declaration tool. Using the system, the agencies will update how many hoardings it had put in the city along with information on their location and dimension.

“The new system will create an additional database by which the BMC would be able to know the exact space and locations the agencies are using. Any deviation in the declaration will be treated as forgery and will lead to cancellation of the licence and imposition of penalty,” said BMC’s additional commissioner Alok Kar.