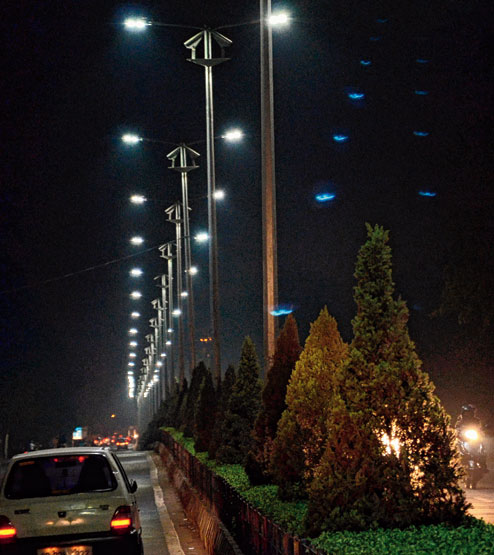 A modern control room for the upkeep of LED street lights became functional at the BMC-Bhawani Mall in Saheed Nagar.The control room will have two major responsibilities -controlling the lights through an automatic mechanism and running a toll-free service to redress the complaints of people about street lights.