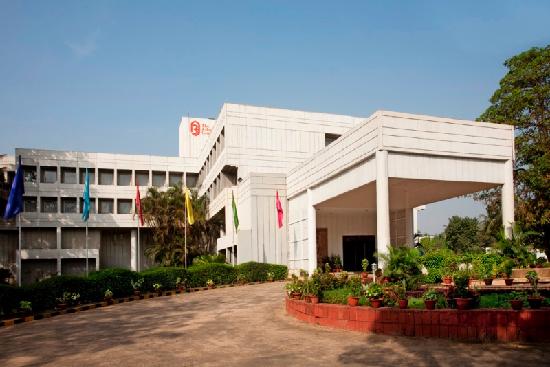 The Government of India, which had indicated earlier in the year its plan to sub-lease or give on operation and management (O&M) contract eight India Tourism Development Corporation (ITDC) properties and its joint venture companies, which have been leased by the state governments to ITDC and its joint venture companies, has decided to do so, according to a PIB release.