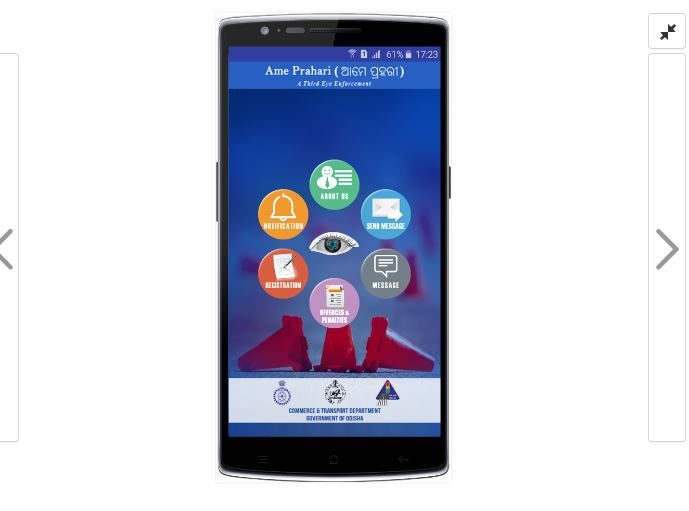 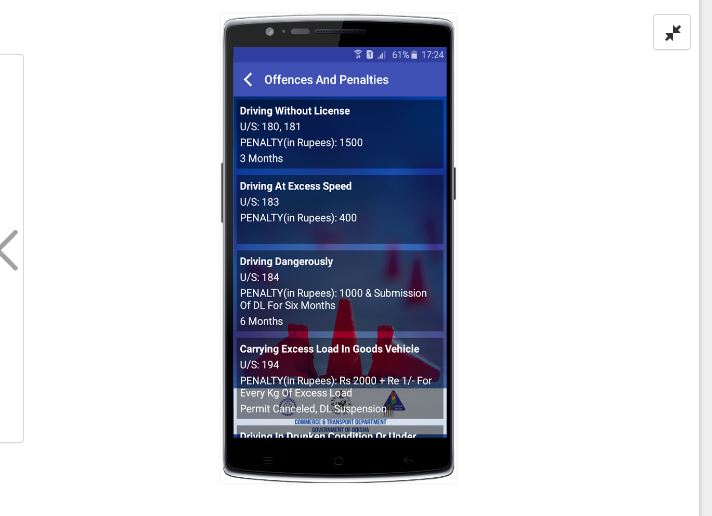 Ame Prahari (we the custodians), a newly launched mobile application of the state transport department, seems to be yielding result with the department getting flooded with photographs and video evidence against people violating traffic rules. Most of the sendors are common people, who responded to the department’s call to expose traffic rule violators with the help of the app. Around 300 people have so far downloaded the app which was launched on October 5. 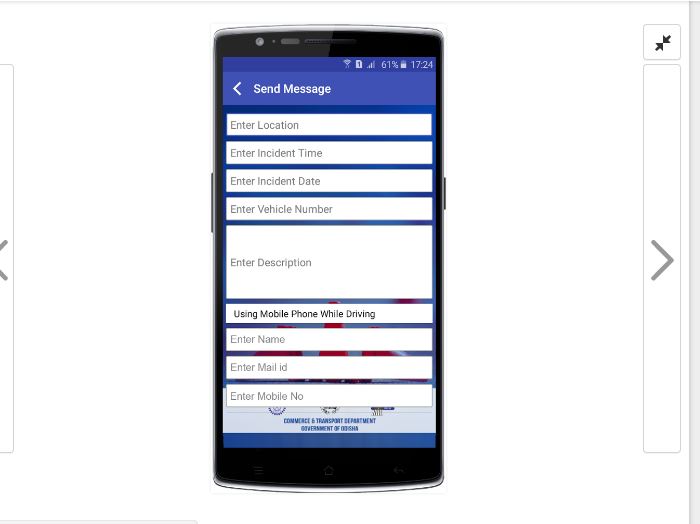 “We have been receiving photos and videos of traffic rule violations like overcrowded transport vehicles ferrying passengers dangerously, bikers speaking on mobile phones, wrong side driving and numberless vehicles plying on roads. Most of the violations is being noticed in Bhubaneswar. We have started serving notices to the violators,” regional transport officer (Bhubaneswar-II), Sanjay Kumar Behera, said.