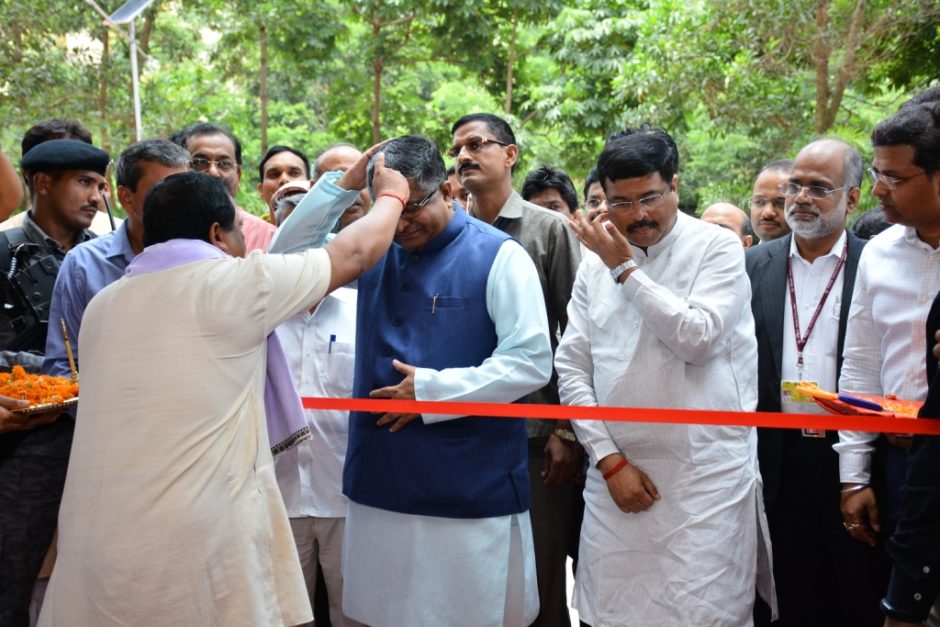 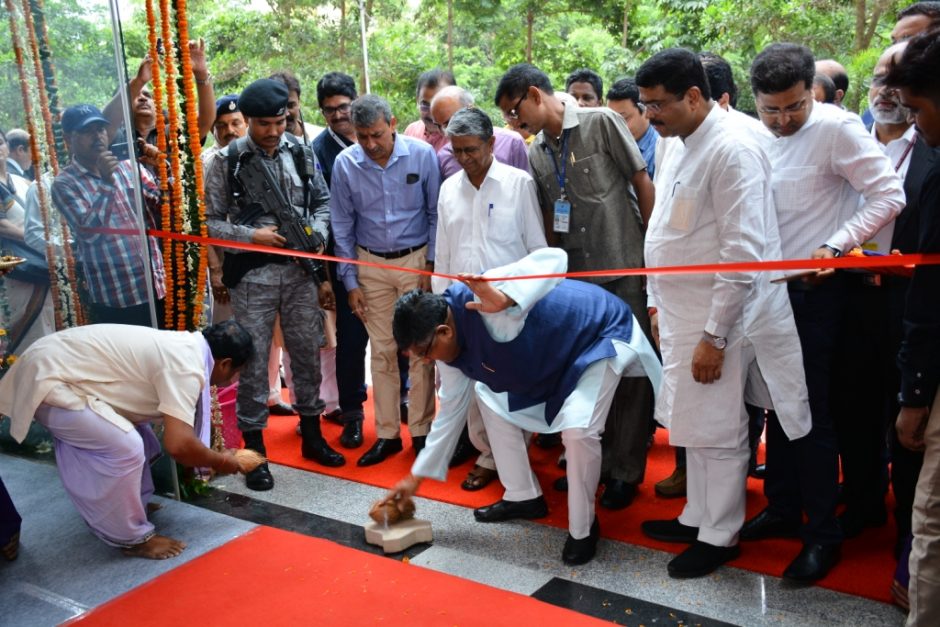 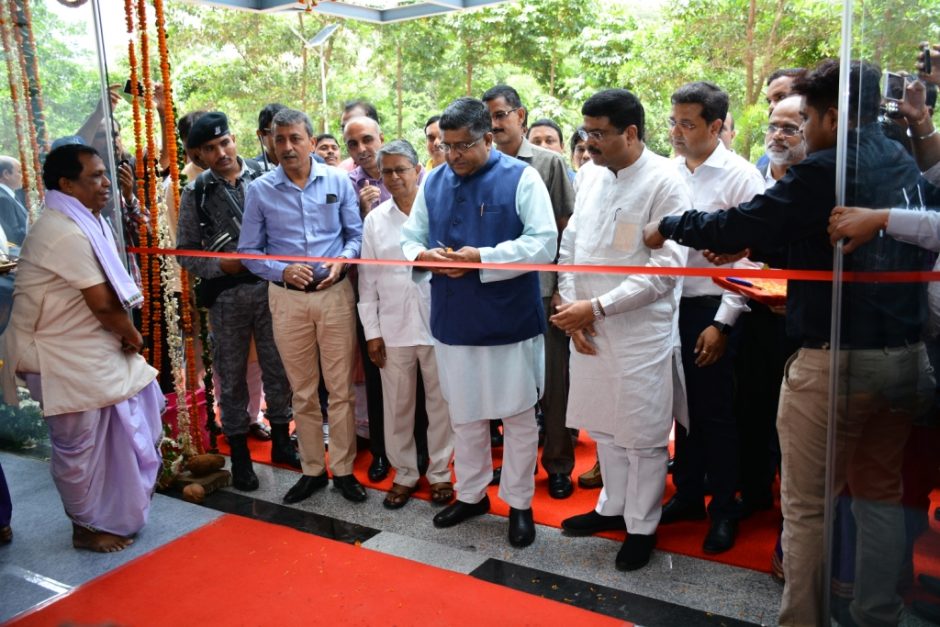 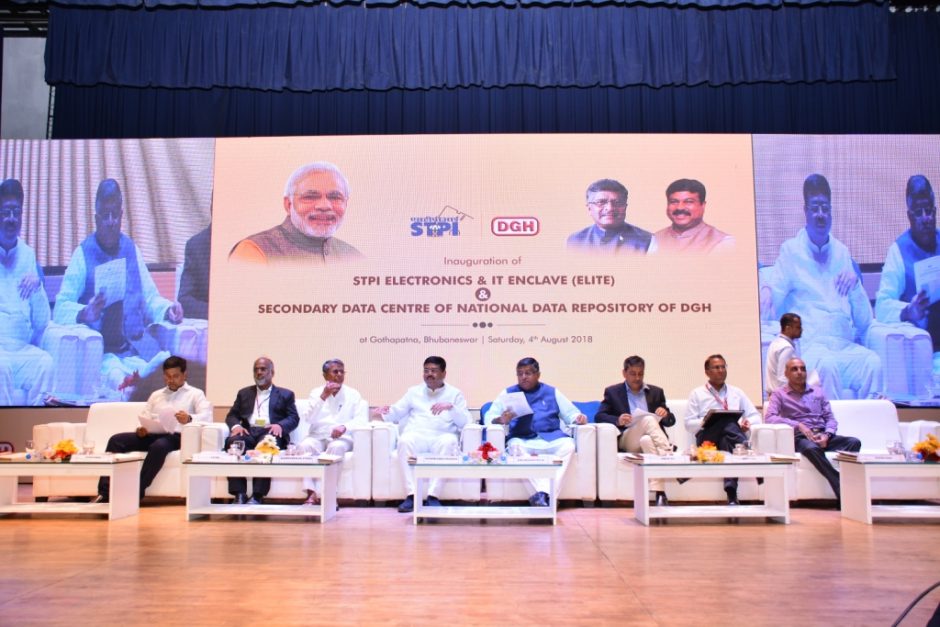 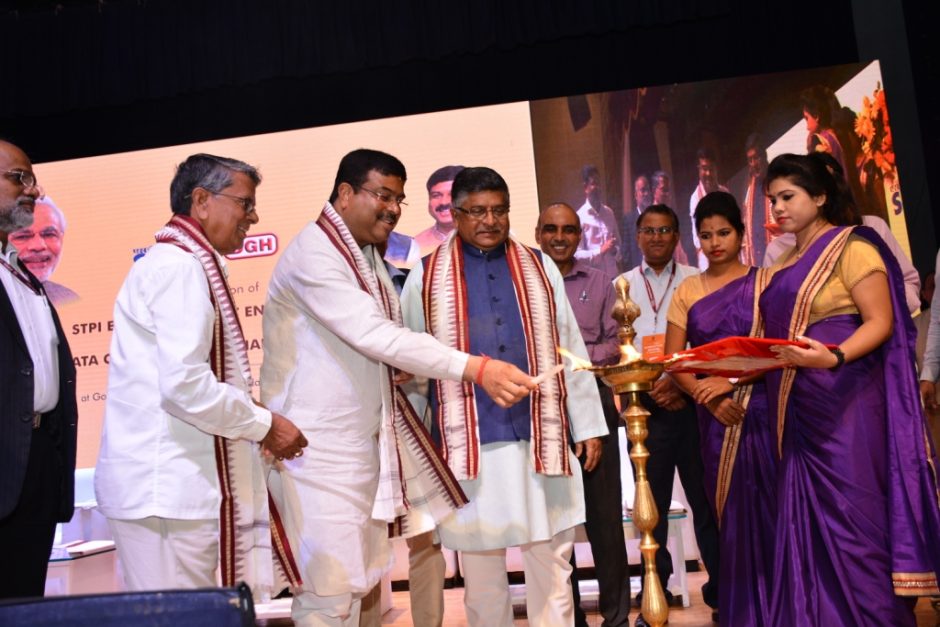 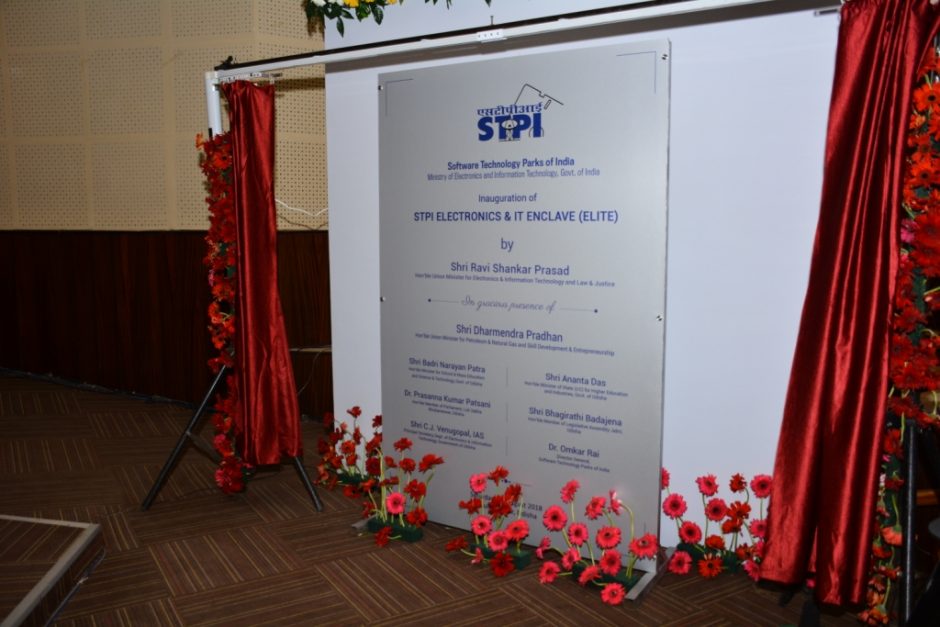 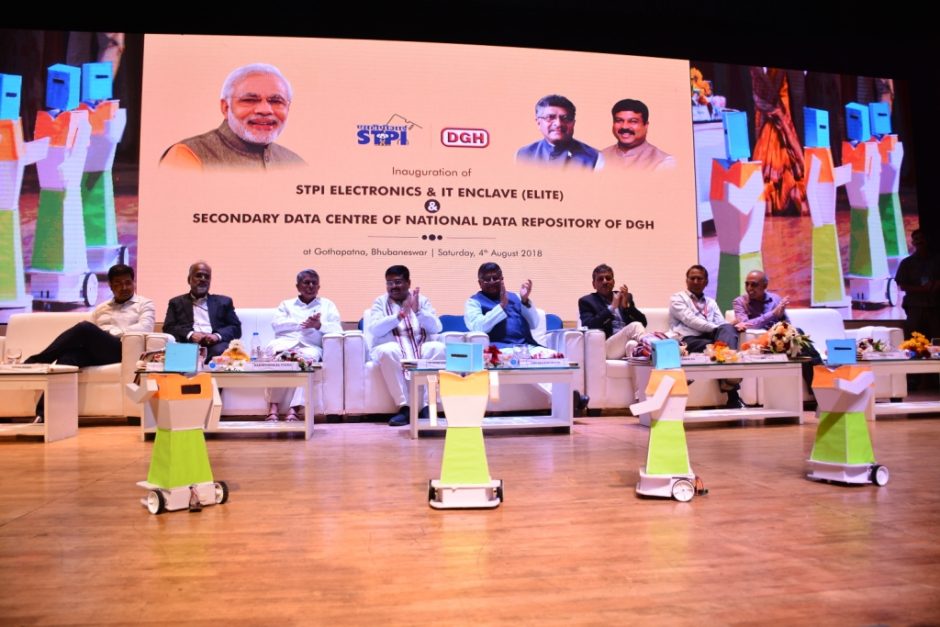 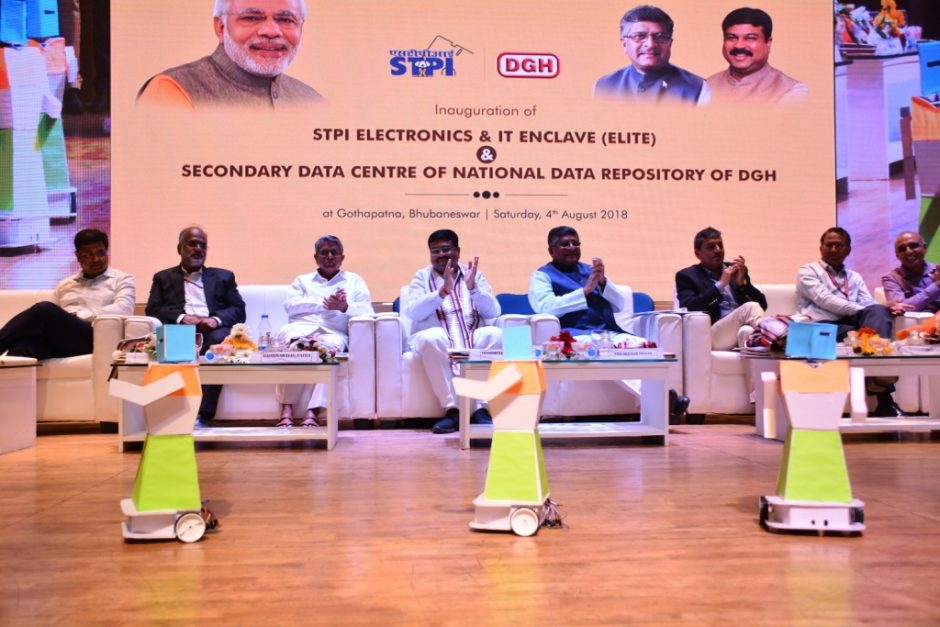 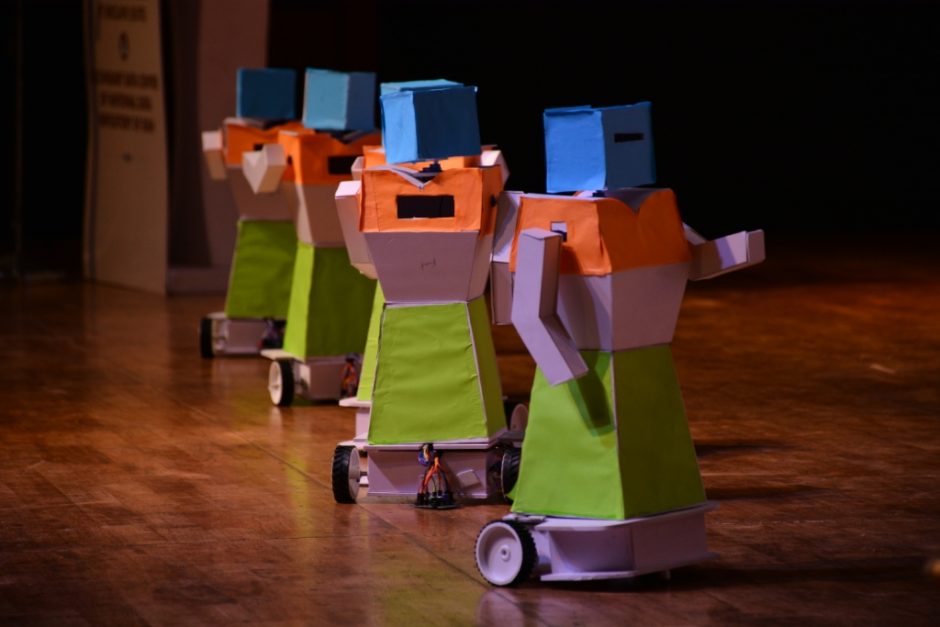 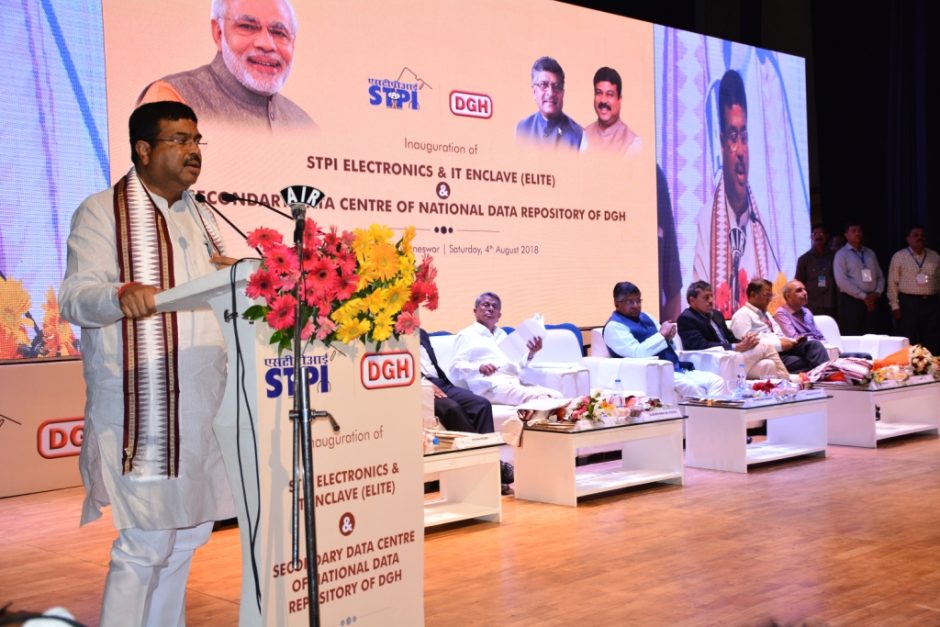 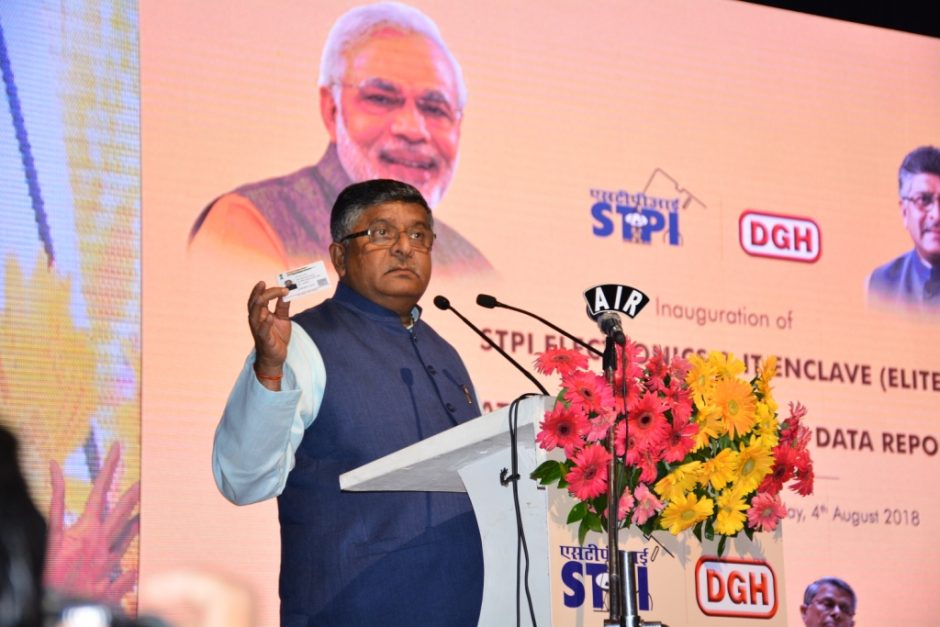 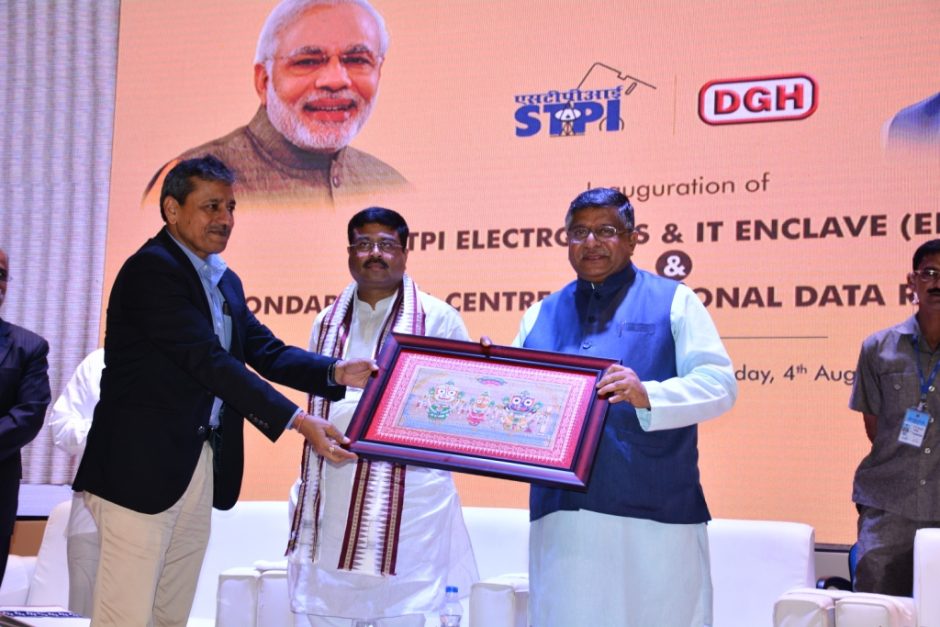 Software Technology Parks of India (STPI), an organization under Ministry of Electronics and Information Technology (MeitY), Government of India is going to start operation of its state of the art new facility named as “STPI ELITE” in the Temple city of Bhubaneswar in Odisha.

Software Technology Parks of India (STPI) has been working with distinct focus for promotion of IT/ITES exports from the country by providing single window regulatory services under STP & EHTP schemes plug & play incubation facilities for the start-up companies and young entrepreneurs as well as High Speed Data Communication services for a seamless access for offshore IT/ITES exports. STPI has been successfully delivering statutory services to the IT/ITES/ESDM industry in the most industry-friendly environment and has earned the goodwill for its liberal style of functioning. Working closely with all the stakeholders, STPI has played a key role in creating Brand India and transforming the country as the most preferred IT destination.

A fact that is aptly proven by the stupendous growth in exports by STP units from Rs. 52 crores in 1992-93 to more than 3,50,680 Crores in 2016-17. STPI has also played a phenomenal role in promoting Tier-II/Tier-III cities of the country.  Out of 58 STPI centres, 50 Centres are in Tier-II and Tier-III locations with an objective of a uniform and overall development of IT/ITES exports across the country.

STPI has also been instrumental in promoting IT exports from the state of Odisha. Over the years, STPI has put new milestones in IT exports of the State. STPI-Bhubaneswar is instrumental in attracting blue-chip IT companies to the State and played phenomenal role in the growth IT exports from the Odisha which recorded around Rs. 3800 crores during 2017-18 putting the State in commendable position in the IT Map of the Country. STPI’s efforts have also created huge direct and indirect employments and overall development of economy of the state.

To further facilitate the IT/ITES industry and boost the IT exports, STPI has established its additional state-of-the-art facility at Bhubaneswar.

Sprawling across around 3 Acres of land at IDCO Knowledge Zone, Gothapatna with investment of approximate Rs. 50 Crs, the State-of-the-art Building named as “STPI ELITE” is a mix of both modern and traditional architectural design which will house STPI’s Next Generation Incubation facility, Fabrication Lab in collaboration with MIT,USA, ESDM Incubation & Data centre to cater the need of the IT/ITES/ESDM Industries.

The Integrated facilities will work as an Innovation Hub which would encourage Innovation, IPR creation, Product Development and offer a vibrant ecosystem for building a maker culture among the young techno-entrepreneurs, Start-ups and boost the IT exports from the region.

STPI’s effort for starting such an innovative model will spearhead the creation of employment, Business growth and entrepreneurial pursuit in the State.