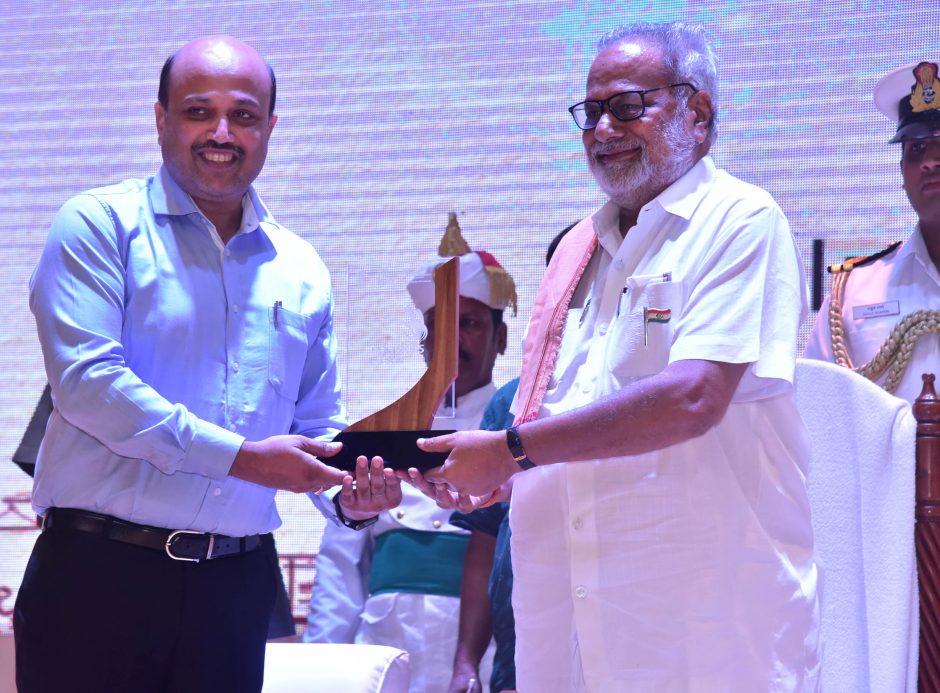 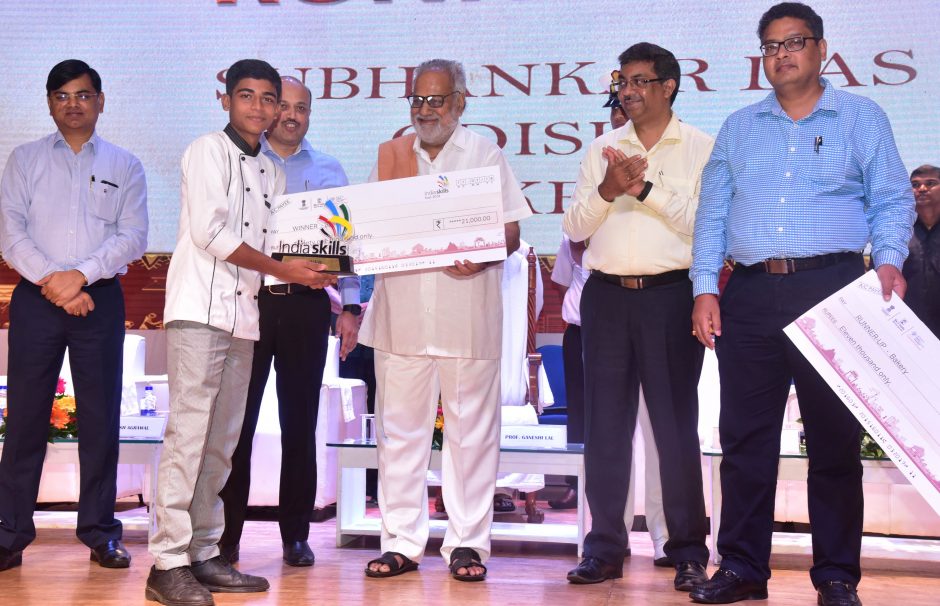 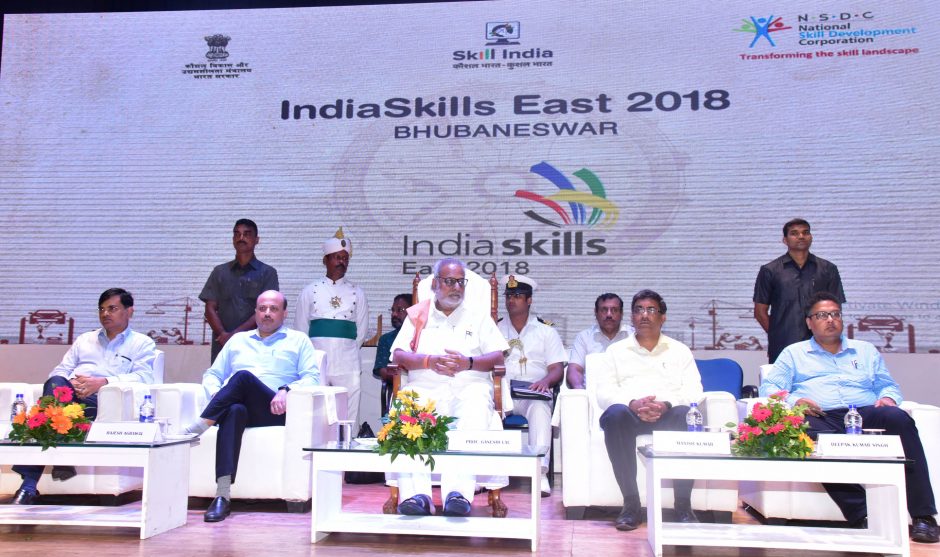 Congratulating the winners, Prof. Ganeshi Lal said, “It has been a proud moment for us to host the Eastern Chapter of IndiaSkills Regional Competition 2018 in Bhubaneswar. Till now I had been addressing Odisha as a state which is natural, cultural and spiritual. I would now add by saying its skillful too. I congratulate and welcome all contestants who have come here and displayed their passion for their skill; and urge others to continue being a part of this evolution.”

“Evolution is the only constant and evolution through skills will empower the youth to become stronger and more successful. If we continue treading this skill journey which has been envisioned by our Hon’ble Prime Minister, India will soon surpass countries like China who are known for their productivity. Till date our nation was know for One man and One Vote. Skill India has the power to change this to One man, one vote and one value which will be a step from each towards the New Bharat of our dreams,” he further added.

Addressing the closing ceremony, Shri Rajesh Agrawal, Joint Secretary, Ministry of Skill Development and Entrepreneurship said, “My heartfelt thanks to all our participants and partners who made this event a huge success. Big congratulations to the winners who have made it to the Nationals of the competition. IndiaSkills today is synonymous with aspiration and quality in skills. The WorldSkills competition are held at global standards every once in two years and this would be India’s 6th participation in the competition; and through these India Chapters, we ensure that these standards of skilling percolate down into our ecosystem.”

More than 225 competitors across 27 + skill trades competed in one of the biggest skill competitions in the region. The participants were from seven states, including Odisha, Bihar, Assam, Nagaland, Tripura, Jharkhand and Meghalaya.

“India’s skill training programmes are not only to equip youth with marketable skills to make them employable. It is an initiative to train them to become self-employed or take up entrepreneurship. A combination of factors has made skill development an important policy priority for India. Through IndiaSkills, we are providing a platform to the youths to adapt the changing skill requirements, new technologies and new kinds of jobs which have placed greater emphasis on skills training and is increasingly becoming a process of lifelong learning,” Shri Agrawal added further.

IndiaSkills competition, organized by National Skill Development Corporation (NSDC) under the aegis of the Ministry of Skill Development and Entrepreneurship (MSDE), has brought together 50+ corporates and academic institutes, along with 22 state governments all with one vision of making India the skill capital of the world. Leading corporate like Toyota, Maruti, Tata Motors, Festo, VLCC, Future Group, Schneider Electric, Hindustan Aeronautic Limited among others, have partnered Skill India Mission for this unique initiative.

India won 1 Silver, 1 Bronze and 9 Medallion of Excellence and ranked 19 among 56 countries at the last WorldSkills 2017 in Abu Dhabi. More than 1300 competitors competed in 51 skills at this event.

The event saw a splendid response with more than 20000 people attend the event. Large scale counselling sessions were also conducted over the last three days for more than 12000+ youth who attended the event through a group of 50+ qualified professional counsellors. NSDC with the help of its partner network, will be taking this counselling module further to other cities so that more and more students can benefit from it