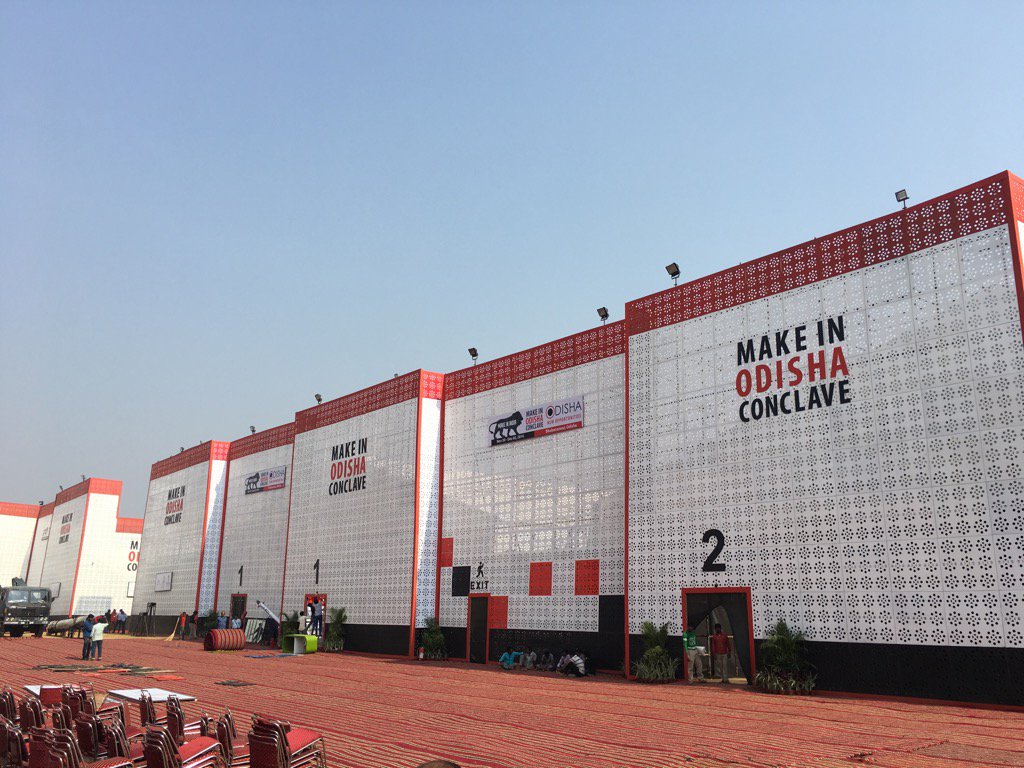 After tasting success at its inaugural edition, the second conclave of Make in Odisha, the showpiece event for investments is set to get bigger with global participation.

For the second conclave scheduled on November 11-15 next year, the Odisha government in in talks to rope in more than one partner country.

”We have initiated some talks with Japan, Germany, UK and China. The government would follow up with some roadshows in these countries as well as domestically in the run up to our next investment conclave. Depending on the feedback, we can have their participation as partner country. Ideally, we are looking at more than one partner country for the event”, said a government official.

Like the previous edition, the next Make in Odisha conclave would see the state government partnering the Department of Industrial Policy & Promotion (DIPP) and Confederation of Indian Industry (CII). As many as 5,000 companies- domestic and overseas are to be invited for the mega event.