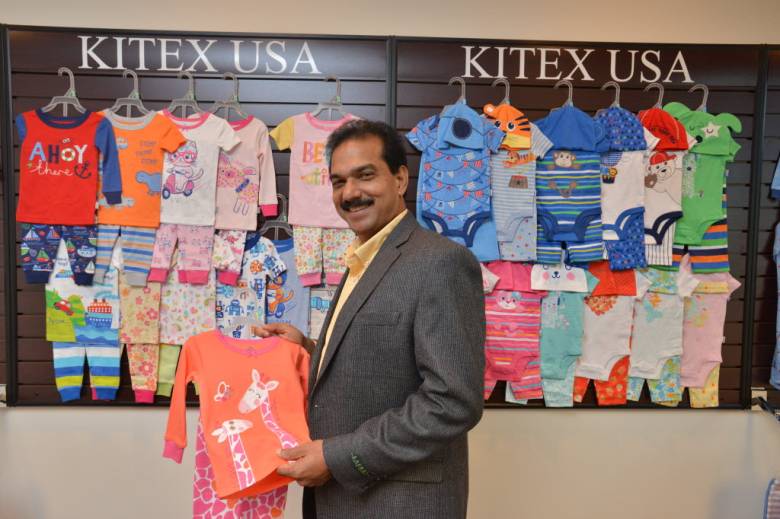 Kerala-based Kitex Garments Limited has proposed to set up an apparel manufacturing unit at Gopalpur in Odisha’s Ganjam district at an investment of Rs 177 crore, officials said today.

The project will create employment opportunities for over 5,000 people, with a majority of them being women, they said adding that the proposal came through Odishas Single Window for Investor Facilitation and Tracking (GO-SWIFT) portal.

This was the 300th investment proposal which came through GO-SWIFT, which was launched in November 2017 by Chief Minister Naveen Patnaik, officials said.

The project proposals submitted on GO-SWIFT to set up manufacturing units envisage a cumulative investment commitment of Rs 18,208 crore with an employment potential of over 29,000 people, the officials said.

The investment proposals belong to a variety of sectors ranging from food processing, seafood, aluminium downstream, apparel, cement, tourism and others.

“We are committed to ensuring investor delight and it is highly encouraging to note that within a short span of 8 months, GO-SWIFT has received over 300 proposals from investors across the country,” said Odisha Industries secretary Sanjeev Chopra.

He said due to the significant ease of application and expeditious approval process, there has been a considerable increase in the number of investors wanting to set up their business in the state.

“We will continue to raise the bar for ease of doing business and are focused on speedy implementation of investment proposals on the ground,” Chopra said.

This is first-of-its-kind initiative by any state government in the country, he said adding that over 3,890 industries have registered themselves on GO-SWIFT so far to avail various kinds of services.