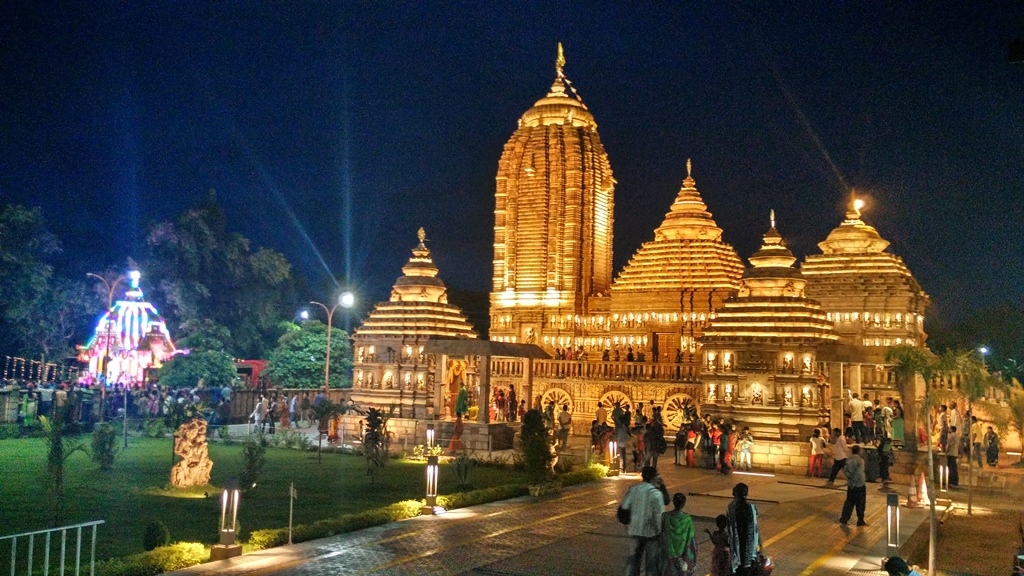 Emami Ltd, a maker of consumer goods and edible oils, said it is looking to scale up its cement production capacity from 4 million tonnes (mt) to 15-20 mt in 3-5 years and unveiled its cement brand Double Bull on Monday.

Emami Cement has budgeted as much as Rs9,000 crore for the proposed expansion of its cement production capacity.

The company currently has only one operating unit in Chhattisgarh. The integrated unit, which can produce up to 2.4 mt of cement a year, has been in operation since July. Two more limestone-grinding units are currently under construction—one each in West Bengal and Odisha.

The facility in West Bengal, which will have capacity to produce 2 mt of cement a year, is likely to be commissioned in January. The Odisha unit near Balasore, with a production capacity of 1.5 mt, will be ready in about 12-15 months.

Revenue from cement in the current fiscal is expected to touch Rs500 crore, according to director Aditya V. Agarwal.

Historically, Emami has grown its flagship business of consumer goods through acquisitions. The decision to diversify into cement manufacturing was taken after at least five years of deliberation, said Agarwal. Now, the company wants to scale up rapidly.