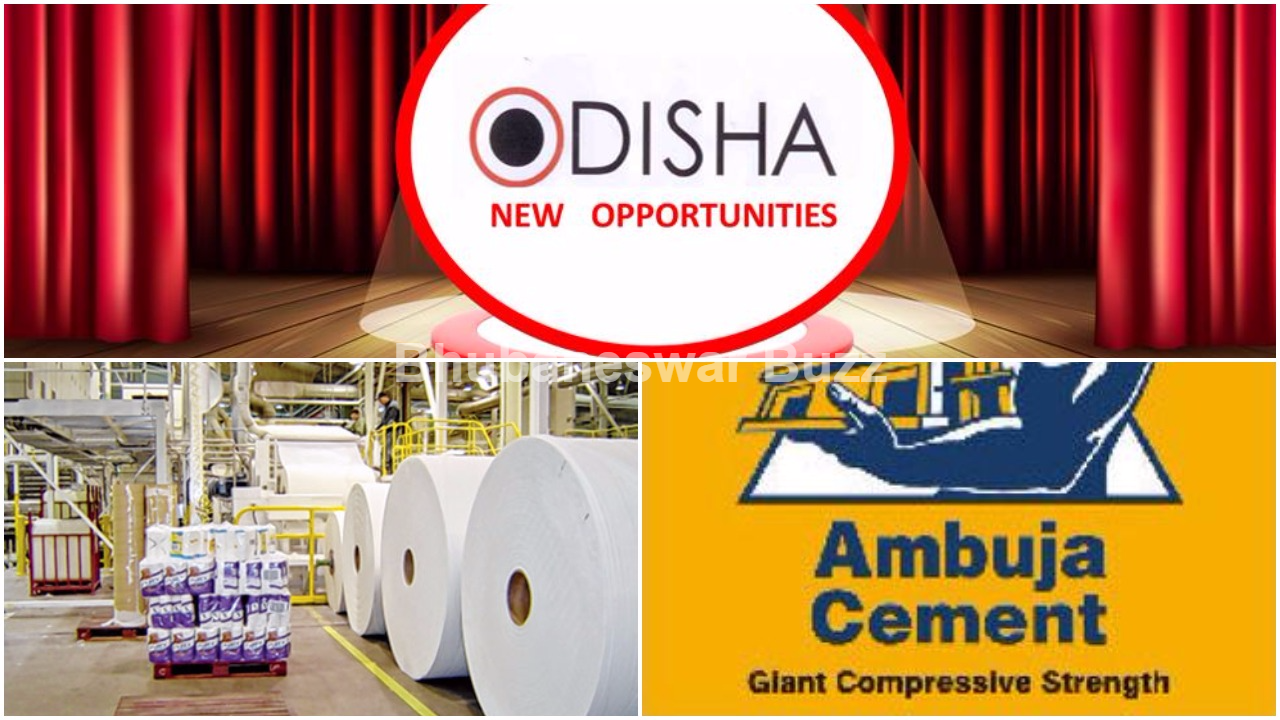 With approval from the government, Emami Paper Mills will expand its multi-layer coated board manufacturing plant at Balgopalpur Industrial Estate in Balasore district.

The company had started its paper manufacturing unit at Balgopalpur in 1982 and continued to expand its operations in Odisha; it had also set up a 10.50 megawatt co-generation power plant in 2015. Emami Paper Mills is likely to create 1,750 direct and indirect jobs, said an official of the industries department.

A proposal of Ambuja Cements to set up a 1.5 million tonnes per annum cement-grinding unit at Industrial Growth Centre, Jharsuguda, has also been approved by the Odisha government.

The proposed facility will come up on 125 acres and add to the company’s existing portfolio of five integrated cement manufacturing plants and eight cement-grinding units across India. The proposed project in Odisha is likely to create 300 direct and indirect jobs, the official said.

Surya Foods and Agro Limited will set up a biscuit manufacturing unit of 60,000 tonnes per annum at Khurda Food Park. The proposed project is likely to create 667 jobs.