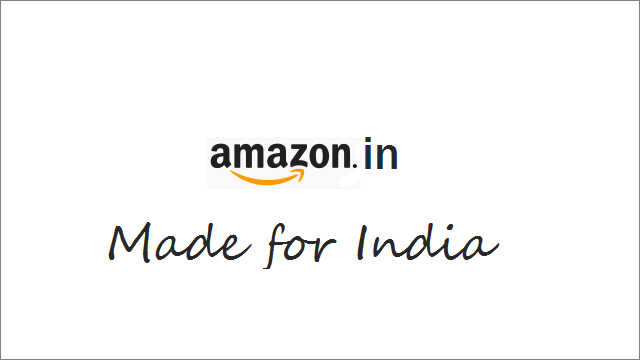 According to an article in telegraph, Odisha government on Friday said the e-commerce company Amazon has approached it to set up one of the biggest warehouses in the state. Besides Amazon, many other big companies are in the queue to set up their warehouses.

Principal secretary, general administration, Ashok Meena said: “Once big e-commerce companies set up their warehouses, the consumers will get what they want within 48 hours. At the same time, it will give a boost to the cargo operations in the state.”