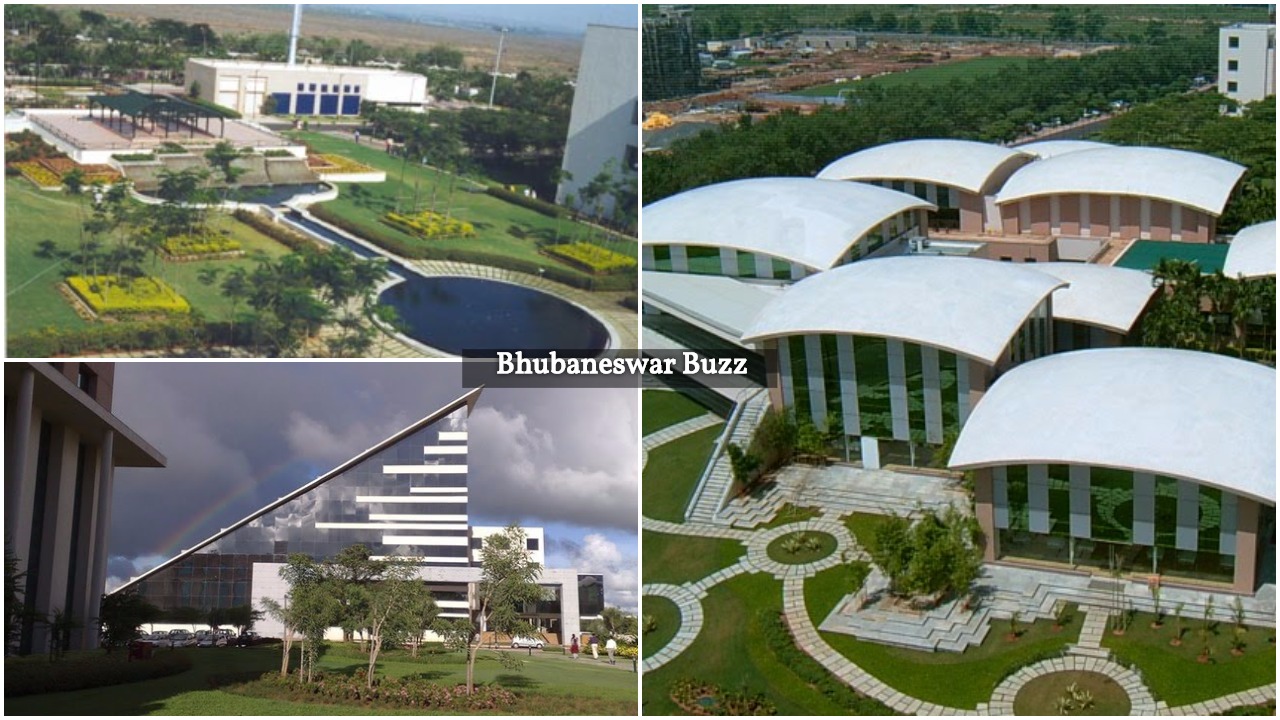 Infosys is a multinational company providing information technology services and business consulting. The company is headquartered in Bangalore, in the electronic city of India.

In 1995, Infosys decided to start an office in a smaller city and selected Mangalore as the first center outside Bangalore, attracted by the high educational standards of the city.

Then Infosys started its development center in Odisha in July 1997. The center had only 56 employees in that year. The state government gave a rented building meant for a government department. Soon they purchased a 46-acre plot for a new campus and occupied it in January 2001.