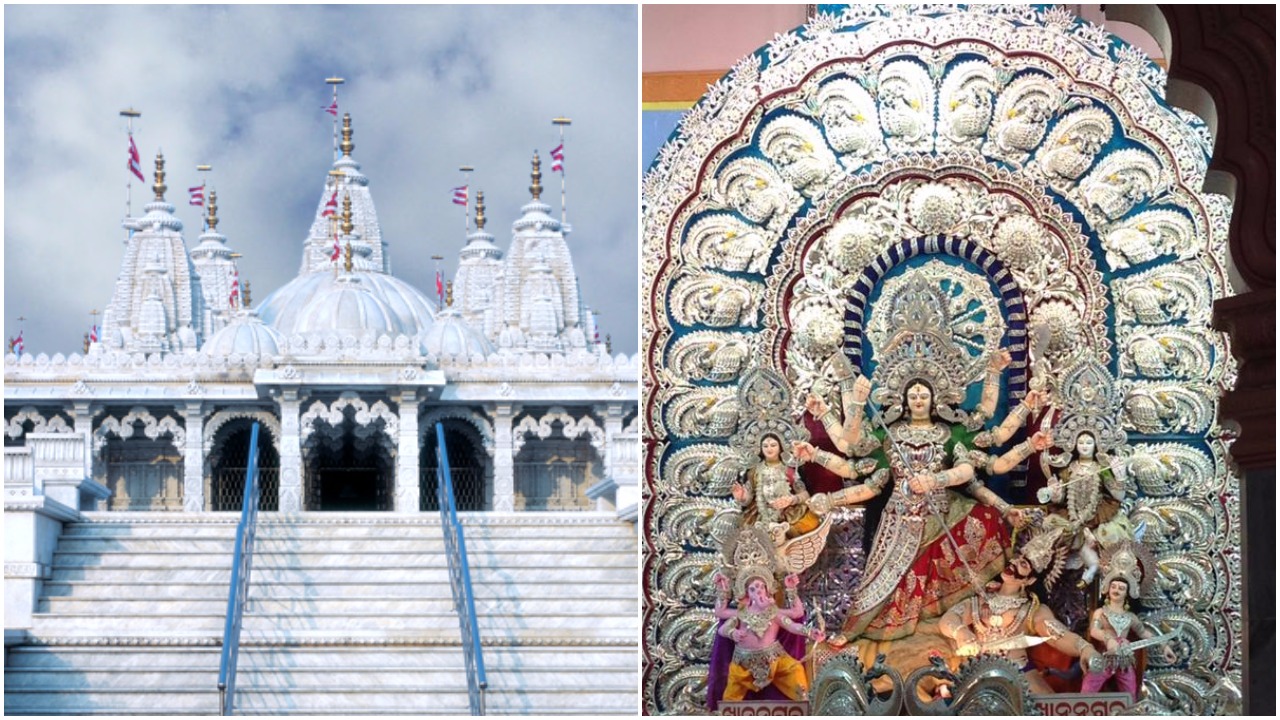 Amid heightened tension between India and Pakistan, the Saheed Nagar puja committee, one of city’s oldest, on Saturday announced a cut in its budget and donated Rs 50,000 to the Army Welfare Fund Battle Casualties.

Following this initiative taken by Sahid Nagar committee speculation is rife that other pujas too would be emulating this gesture.

“We will set up a special hundi at the puja mandap and appeal to the devotees to contribute for our jawans. We are also exploring possibility of further reducing our expenses and donate about Rs 50,000 more to the fund,” said Sahid Nagar puja committee president Narayan Mohapatra.

He said the executive body of the committee discussed the war-like situation created by Pakistan and decided to cut down the puja celebration budget and send money for the cause of our nation. “We have been celebrating puja with pomp and gaiety. But this year is different. We have planned to do away with melodies and other entertainment programmes. This will not diminish the charm of the puja festival, but give inner solace to us. We are happy to help our army in a small way,” Mohapatra said.