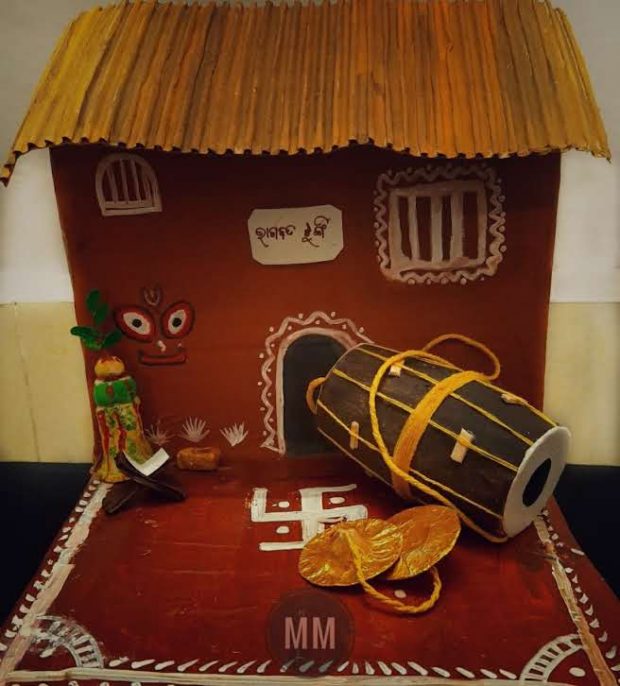 Indupurnima ( full moon day of Bhadrav) is celebrated as Bhagavata Janma in the state of Odisha. As we all know Śrīmad Bhāgavatam or Bhāgavata, is one of Hinduism’s eighteen great Puranas which was composed in Sanskrit. This day is celebrated to start the recitation of Bhagavata which is a oriya version of Shreemad Bhagavata translated/ written by Atibadee Jagannath Das ( one of the eminent poet of Odisha).
The recitation of Bhagavata starts on Bhagavata Janma Day and ends a day before the next Bhagavata Janma, making it a year-long cycle, In almost every village of Odisha, Bhagavata parayana and prabachana are organized on special religious occasion to familiarize the common people with the teaching of the Lord and Karma. Odisha had celebrated Odia Bhagabata’s 500th anniversary in 1992. 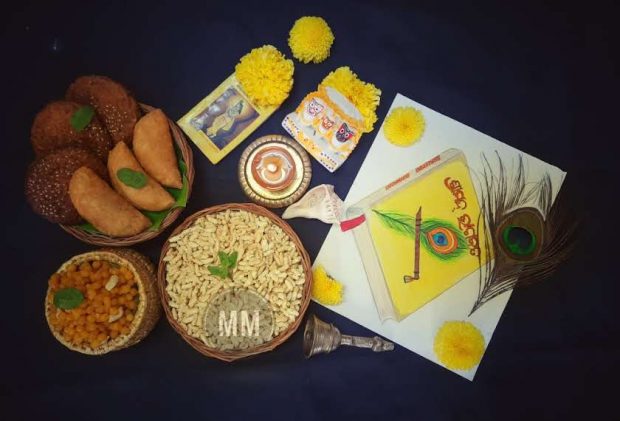 Story behind the beginning of Odia Bhagavata –
It is said that, father of Jagannath Das was a purana/Bhagavata reciter at Jagannath Temple Puri and was making people understand the theory of purana by translating from Sanskrit to odia language(local language of Odisha). Jagannath Das’s mother was also listening the theory of Bhagavata from his father. After the death of his father, once his mother was asked to pay fee from one of the purana reciter of Puri temple. His mother was not able to pay and that incident made her feel insulted. She asked Jagannath das to translate the Sanskrit version to oriya.

Then Jagannath Das took a vow to translate the Sanskrit version and simplify it . Hence he started simplifying it and made 365 parts of original Sanskrit version in odia language. His idea behind this to make a discipline in readers to read and complete one part every day. During the time of writing Odia Bhagavata, Jagannath Das met Shree Chaitanya. Shree Chaitanya was so influenced with his act, he honored Jagannath das with “Atibadee Swami” title.

This social gathering culture was so popular before the modernization came in to picture. But sadly this culture is on the verge of being wiped out. 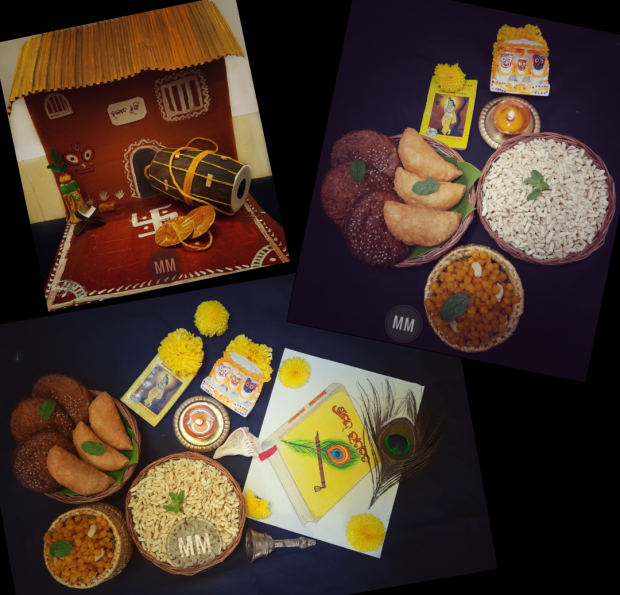