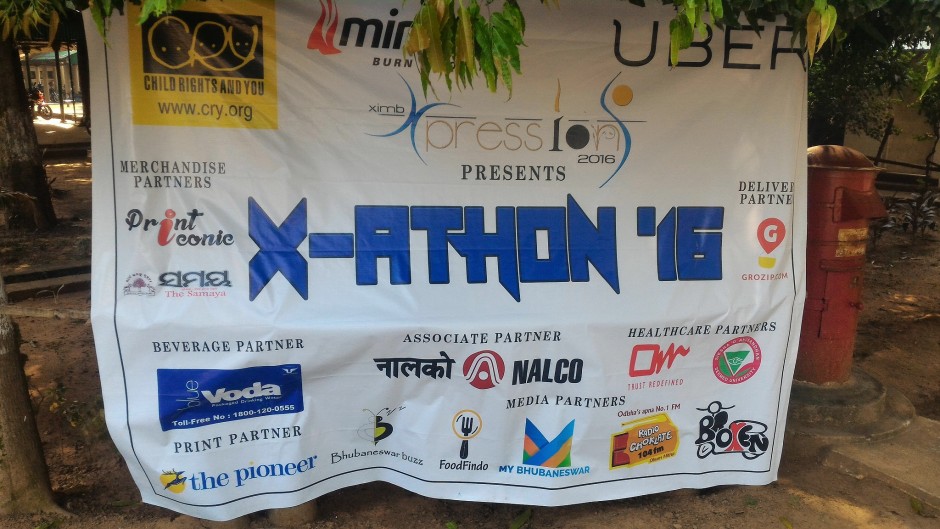 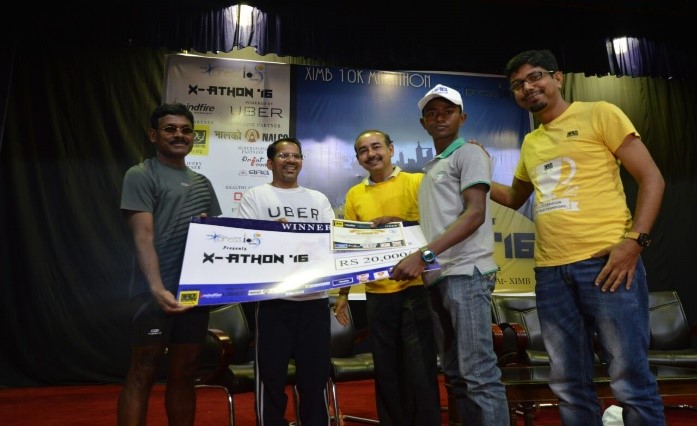 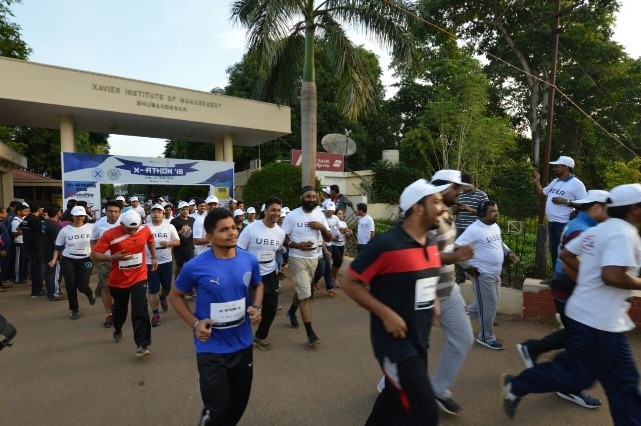 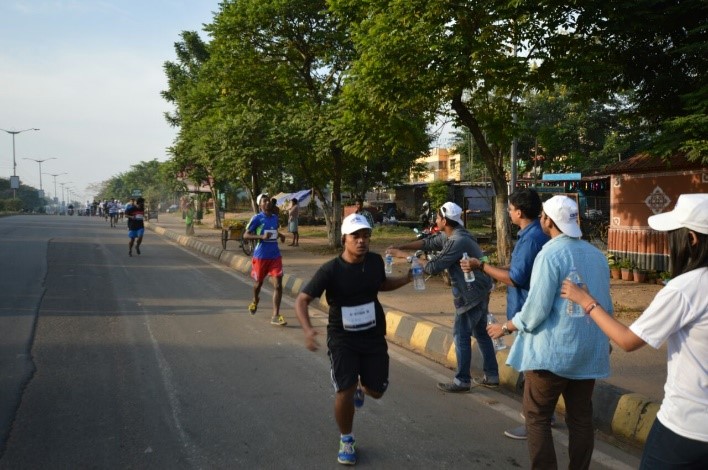 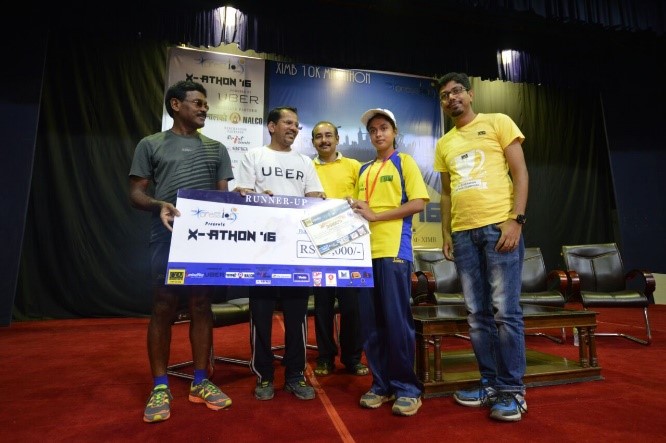 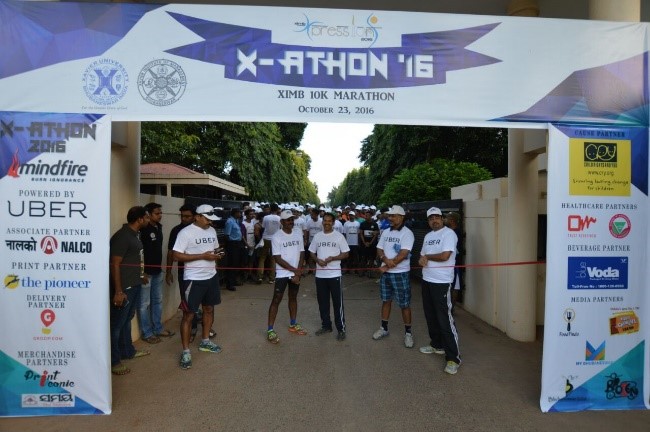 Xavier Institute of Management-Xavier University, Bhubaneswar organized X-Athon ’16, its flagship 10K marathon, on 23rd October ’16. A prelude to XIMB’s annual cultural and business festival “Xpressions 2016”, this one of a kind marathon called out people to run for a cause, the focus this year being on helping the underprivileged children of our society while also inspiring people to lead fitter and more active lives. The participants, starting off from XIMB campus, early in the morning, ran 10Kms on the XIMB Campus – Patia Chowk – XIMB Campus route. The guest of honour for the event, Shri Lalit Das, IPS, Special Secretary, Home Department, Government of Odisha flagged off the event, after having appreciated the efforts put in by the X-Athon organising committee and highlighting the importance of exercise. “Most things we do for others but running we only do for ourselves”, he said.

This year, X-Athon had collaborated with CRY foundation (Child Rights and you), the international NGO dedicated to uplift lives of thousands of children and provide education to them. All the proceeds from the event along with the pledges made by people will be donated to the organisation, thereby enabling many underprivileged children to kick-start their education for a better tomorrow.

X-Athon, is a great social initiative by XIMB that invites overwhelming participation from old and the young alike. This year, with the theme of ‘When you finish, they start’, X-Athon attracted more than 500 people including college students, corporate employees etc. who were a part of the run. Participants were delighted to have the privilege to contribute towards such an important and noble cause simply by running on a brisk Sunday morning along with friends and family.