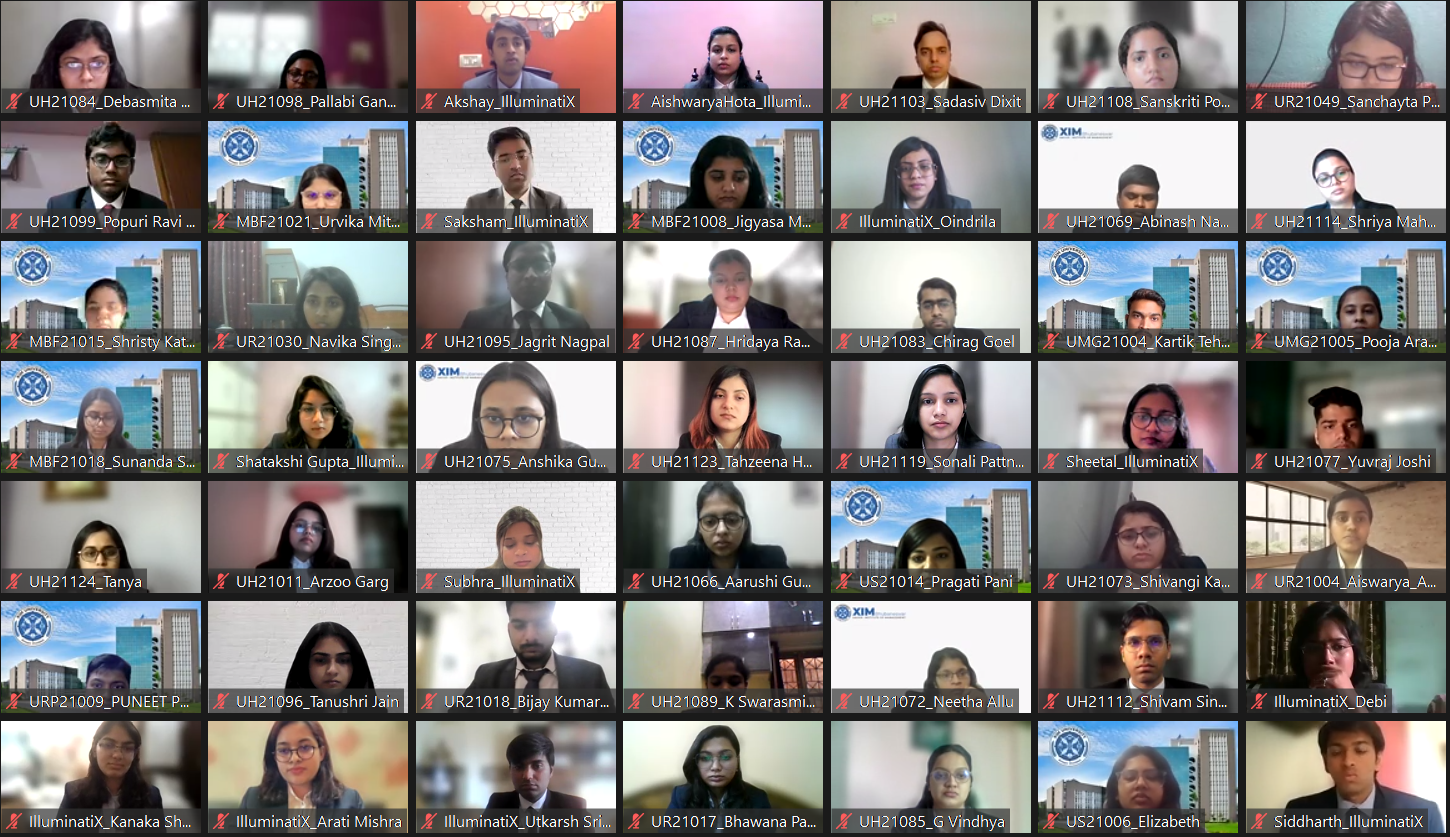 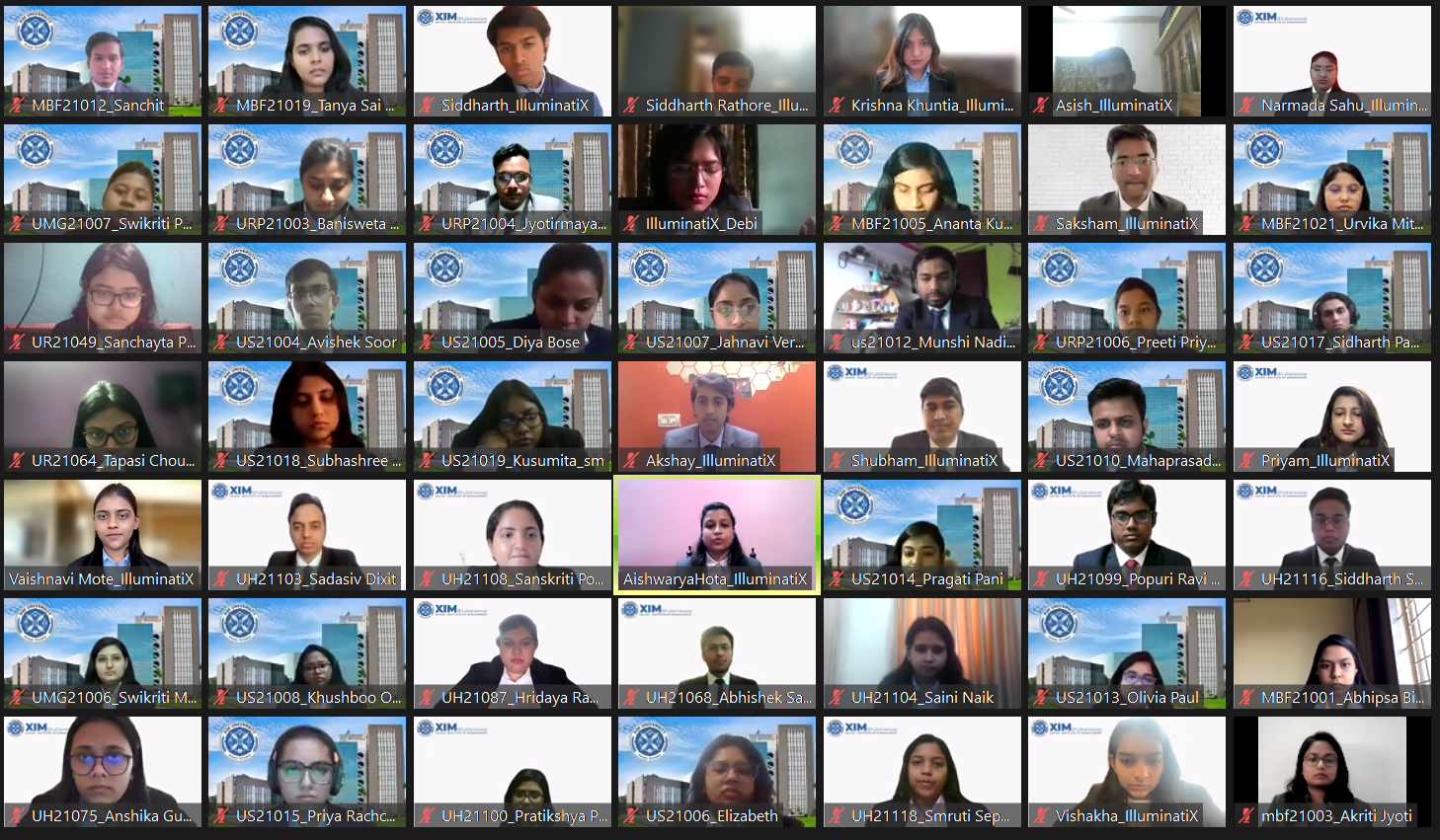 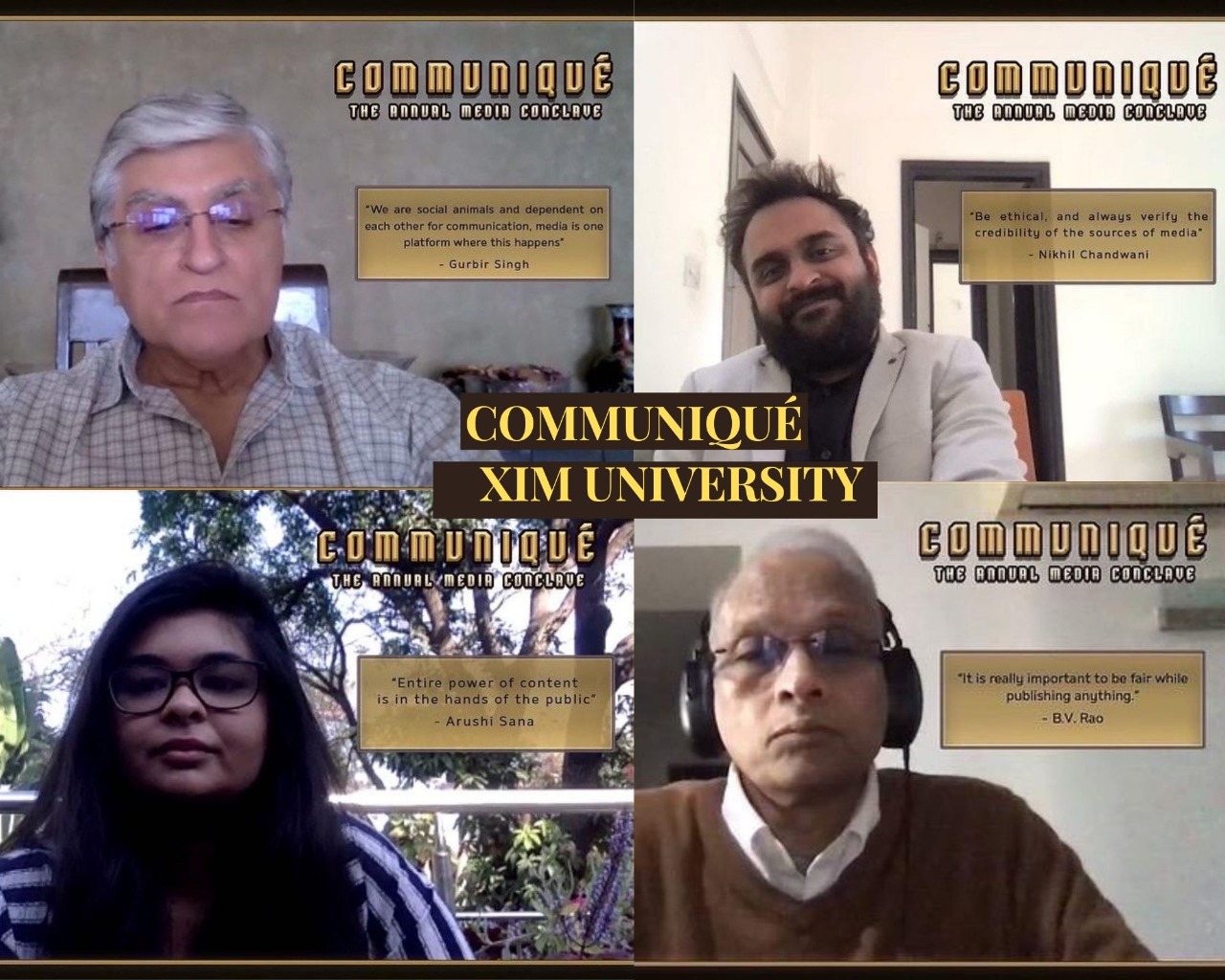 The theme for the Communiqué was “Needs vs. Want: A Media Dilemma”. The event started with the inaugural address of Prof. Fr. S Antony Raj S.J, Registrar, XIM University, Odisha. He talked about people’s perennial dilemma of wants and needs. He spilled his thoughts on how people are both the consumers and producers of content. He also shed light on the ever-abiding presence of media and how it influences our lives.

The eminent speakers of the conclave were –

Post the panel discussion, the platform for a Q&A session was opened by the moderator.

The conclave concluded with a vote of thanks by Utkarsh Srivastava, Coordinator, IlluminatiX, XIM University (New Campus). He extended his gratitude to the Vice-Chancellor, Registrar, speakers, media partners, moderator, and everyone who contributed to the event’s smooth functioning and flawless execution.