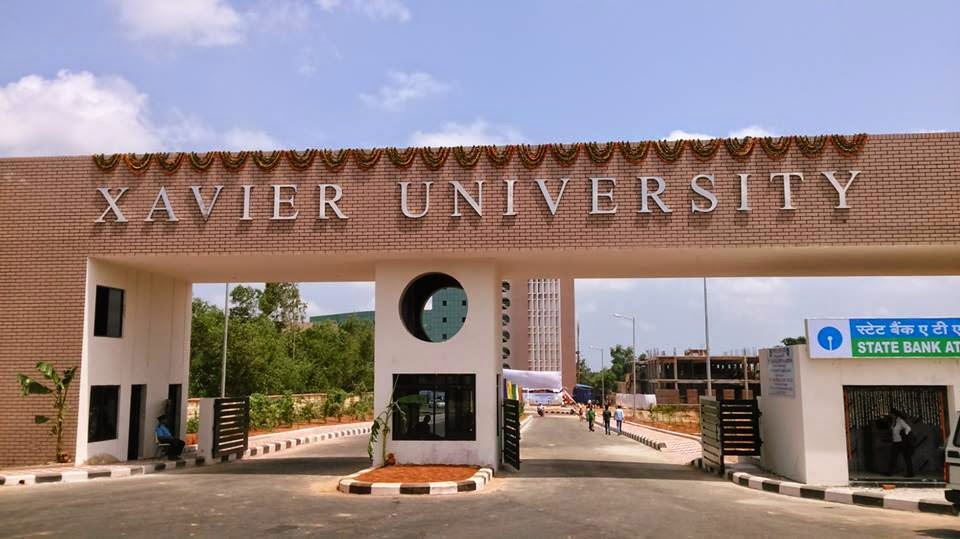 Xavier University, Bhubaneswar (XUB), the lone B university in Odisha, has given another reason for India to be proud, with XIMB as its top ranked business school.

The University has been honoured by the World Confederation of Businesses (WORLDCOB) with THE BIZZ 2015 Peak of Success Award. This distinction was given out at a grand ceremony at the Caesar’s Palace Hotel, Las Vegas, USA on Saturday.

This is an honour for India, Odisha and Bhubaneswar to increase its capacity for greater international relations.