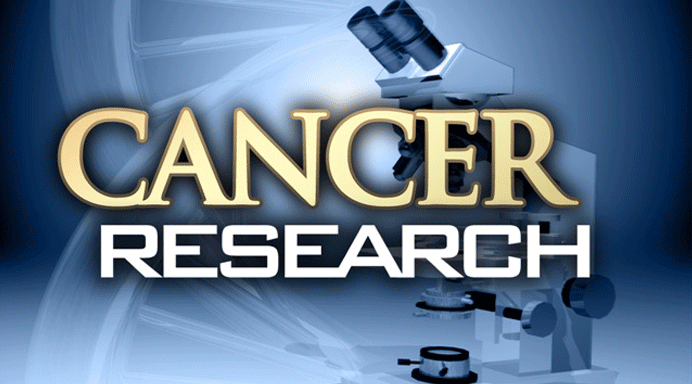 Researchers from National centre for cell science (NCCS), Pune, and Kalinga institute of industrial technology KIIT Bhubaneswar, have found that increased levels of long coding RNA, ‘GINIR’ (name of the RNA) can lead to abrupt cell growth resulting in fast tumour formation in the body.

The decade-long study using the mouse model system has established the role of GINIR RNA in tumour formation. “Cancer is one of the most dreaded diseases and genes responsible for it are also well-studied today. However, nobody had studied and associated GINIR’s rising levels leading to tumour formation and being oncogenesis,” lead researcher and senior scientist from NCCS, Anjali Shiras said at a news conference in the city on Tuesday.

The findings of the Indian researchers highlighting that GINIR plays an important role in the development of cancer was published in the international journal, PLoS Biology, on October 12.