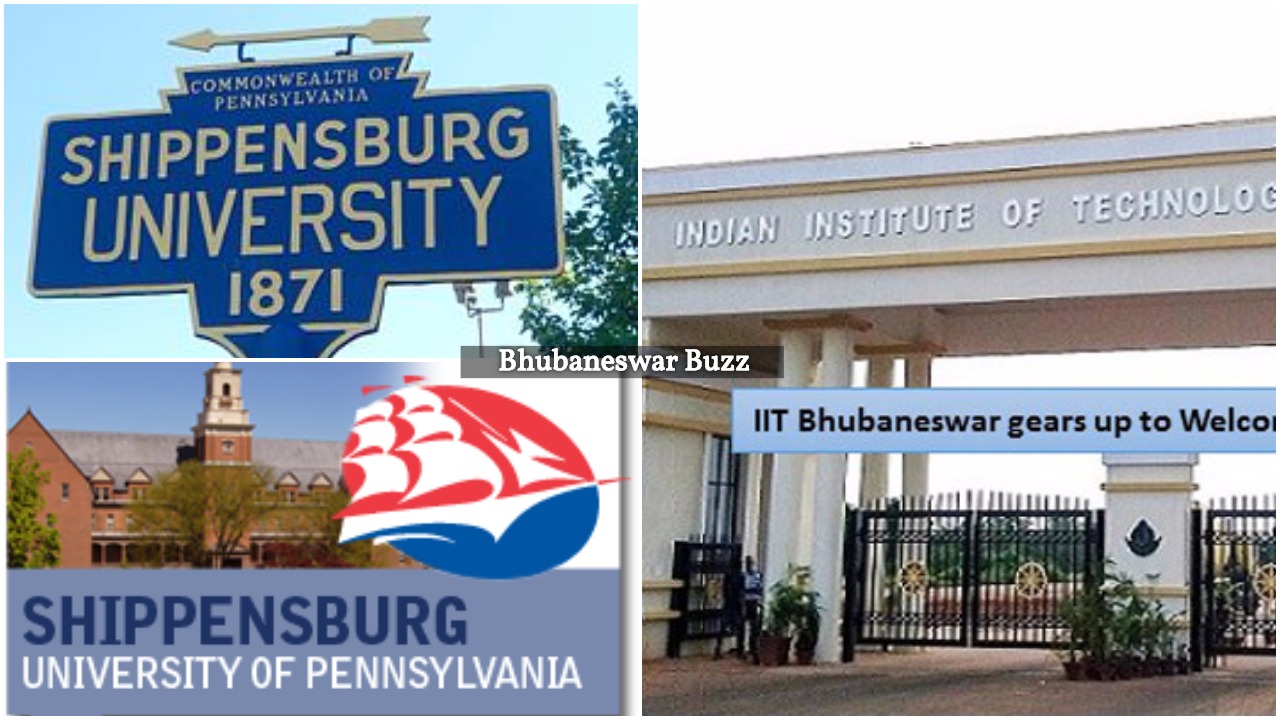 Founded in 1871 as the Cumberland Valley State Normal School, Shippensburg University is a member of Pennsylvania’s State System of Higher Education and school of choice to more than 7,000 students. While most are Pennsylvania residents, Ship has also attracted students from 15 nations and 20 other states.

Luis Melara has a B.S in Applied Mathematics with a Specialization in Computing from the University of California, Los Angeles and a M.A./Ph.D. in Computational and Applied Mathematics from Rice University. He completed a National Research Council Postdoctoral Fellowship at the National Institute of Standards & Technology. He joined the Ship Math Department in the Fall 2008. He has been the recipient of grants from the National Security Agency, National Science Foundation and Mathematical Association of America. In addition, he has been a faculty advisor in the Research Experience for Undergraduates Summer Program hosted by the Mathematical & Theoretical Biology Institute at Arizona State University from 2011-2013 and loves to engage on undergraduate research projects with Ship students. He is an active member of the Society of Industrial and Applied Mathematics (SIAM), a Life Member of the Society for Advancement of Hispanics/Chicanos and Native Americans in Science and a member of the Shippensburg University Chapter of Kappa Mu Epsilon Math Honor Society. Since January 2015, Dr. Melara is the Editor-in-Chief of the SIAM Undergraduate Research Online. In the Spring 2016, Dr. Melara will be a Fulbright-Nehru Scholar at the Indian Institute of Technology Bhubaneswar.

According to this report in The Slate Online, Associate professor of mathematics Luis Melara spent his Thursday night teaching students about his experience in IIT bhubaneswar.

During the spring 2016 semester, Melara could be found instructing linear algebra to freshmen engineering students at the prestigious Bhubaneswar campus of the Indian Institutes of Technology (ITT) through the Fulbright-Nehru Fellowship, named after India’s first prime minister. He noted that with an acceptance rate of about 0.5 percent, it is more than 12 times more difficult to get into than Harvard. One notable product of the IIT system is the current chief executive officer of Google, Sundar Pichai.

Melara was particularly interested in the Indian Fulbright program, which was jointly funded by the United States and host nation governments, because many of his colleagues in mathematics and related fields were from India.

“I was curious about why they have such a strong math background,” Melara said. He wanted to bring back a new perspective for his own students here in the U.S.

Not only has Melara internalized a new view for teaching his own courses, he shares many of the lessons he learned in speeches like those from Thursday night. The presentation was less technical in nature than his traditional class and dealt primarily with amusing anecdotes of the culture differences, some of which proved to be a barrier in the classroom.

Despite the fact that higher education in India is in English, Melara recounted two specific instances where he thought he and his students had found two different solutions to a math problem when they were actually saying the same thing in different words and gestures.

He also shared how different some things could be while others almost mirrored life in the U.S. For example, although India may still be under the influence of its caste system, which divides society into hereditarily-based classes, he shared that only 15 of his 160 students were female — a number that is eerily similar to female underrepresentation in engineering disciplines in the U.S. and nearly identical to the percentage of female engineering students in the United Kingdom only a decade ago.