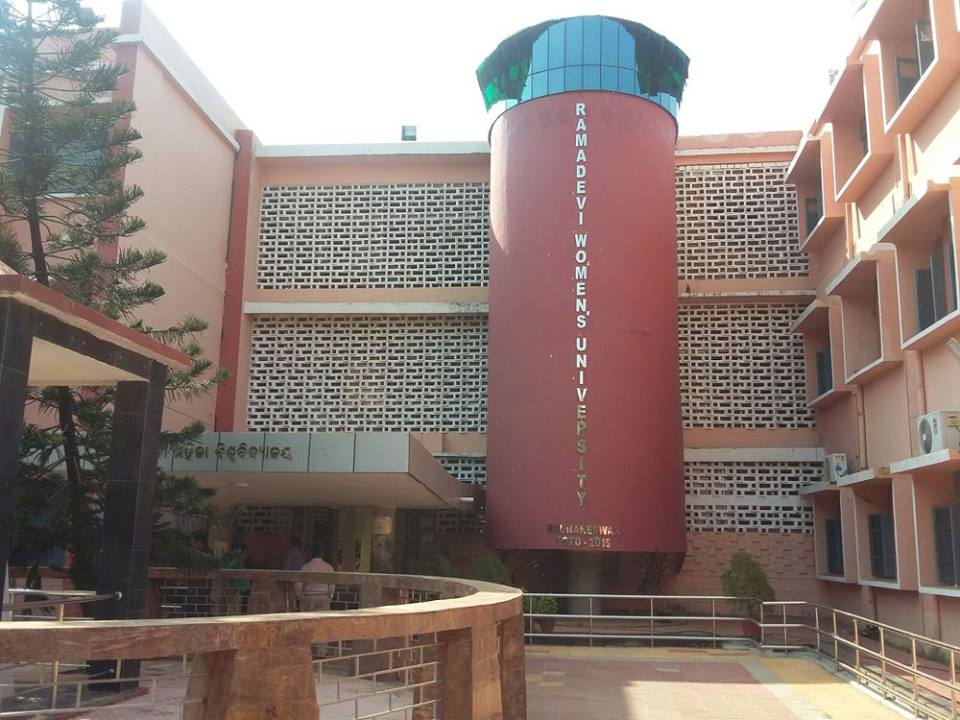 In a bid to empower women by providing them better opportunities of education, Chief Minister Naveen Patnaik on December 3 inaugurated Odisha’s first women’s university. The university has been named after freedom fighter and social reformer Maa Rama Devi. It was also the occasion of birth anniversary of Maa Rama Devi.

According to PTI reports, Patnaik while inaugurating the college said that the social impact of women’s education is greater than that of men in society. While development of society requires equal participation of women in all walks of socio-economic life, women’s participation in higher education is below the desired level, he pointed out.