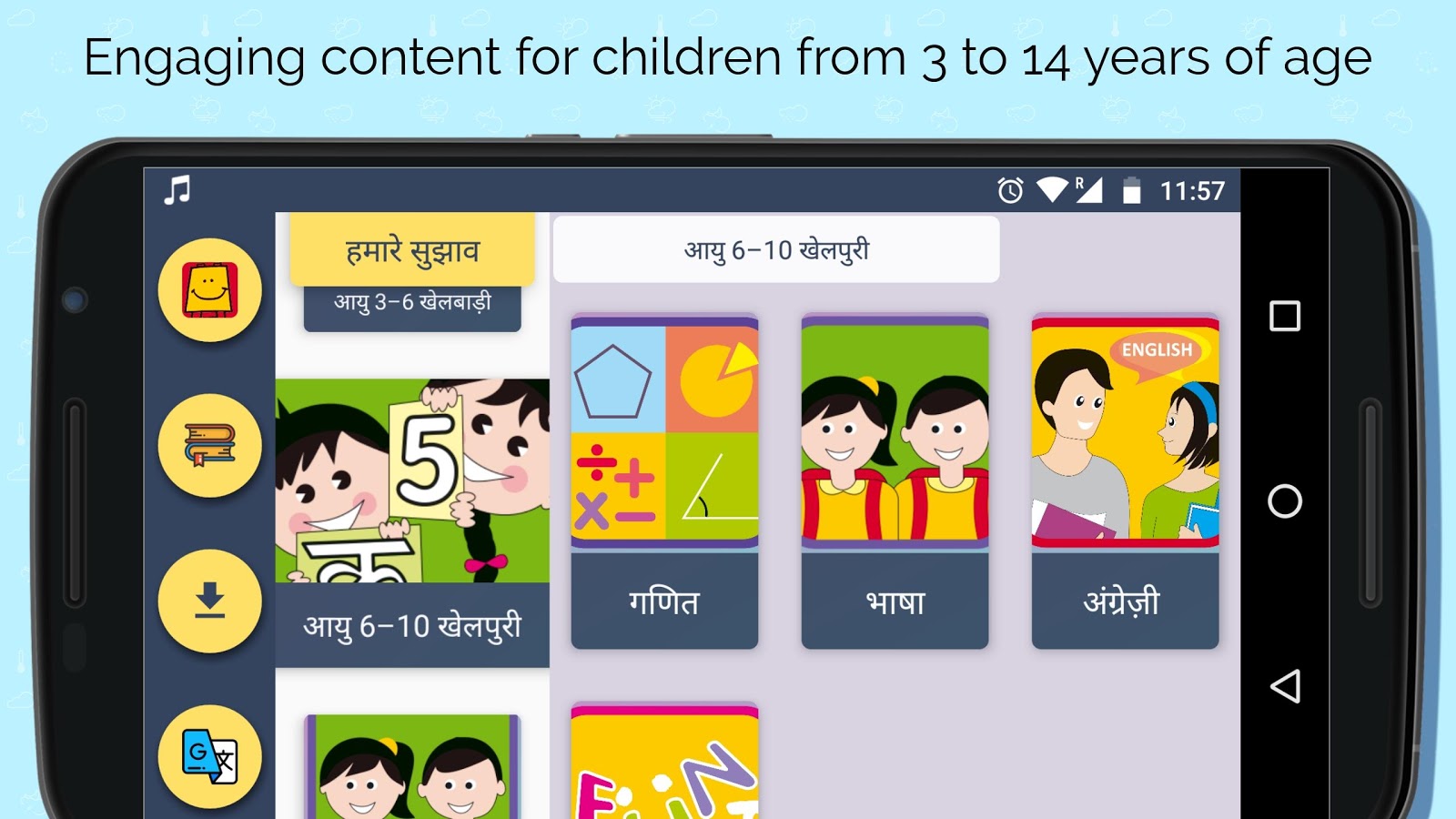 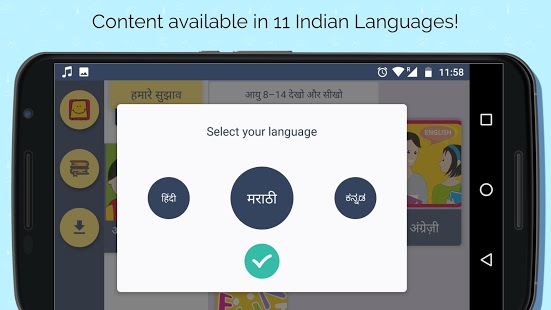 Students in 300 primary schools in Odisha will learn on digital platform through an interactive learning App soon. The learning App , which can be used off line and low cost, aimed at improving learning abilities among children of different age groups between three to 14 years.
“We are considering the proposal of Pratham  a voluntary organisation working in education sector, to teach students on digital platforms. The organisation has developed an application (App) PraDigi for the purpose,” said Odisha Primary Education Project Authority (OPEPA) director, Mahendra Mallick. The learning App PraDigi was launched in the city on Tuesday.

The interactive App will act as a catalyst for students in understanding subjects. We don’t claim it as a substitute of traditional medium of teaching but it is certainly improve learning skills of students of different age groups,” said Puspanjali Parida, state head of Pratham.
She said, the App has already been piloted in Maharashtra and Madhya Pradesh, where it gave encouraging results among kids. “The learning App has various resources based on games and music on subjects like mathematics, science, Odia and English language. The App has been developed in 11 languages including Odia and is being used in 23 states across India,” said Parida.