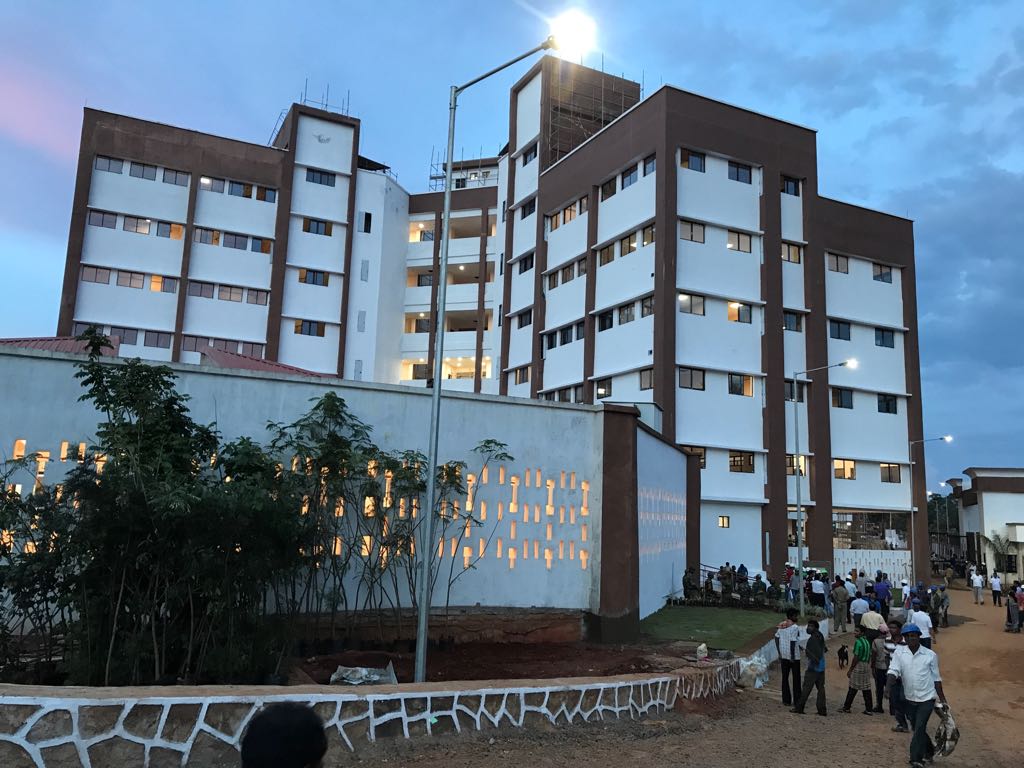 The much-awaited Saheed Laxman Nayak Medical College and Hospital (SLNMCH) built at a cost of Rs 192 crore in Koraput is all set to be inaugurated today.

The medical college is slated to be dedicated to the people by Chief Minister Naveen Patnaik, states Health and Family Welfare Minister Pratap Jena said today.

Jena, who is also scheduled to join the inauguration, said after a gap of more than 50 years, a medical college is going to be opened in the Government sector.

On September 6, Pandit Raghunath Murmu Medical College is scheduled to be dedicated at Baripada in Mayurbhanj district, the minister said. Two more medical colleges would come up next year in Balasore and Balangir.

The new SLN medical college and hospital would cater to the health care requirements of the people in Koraput, Malkangiri, Nabarangpur, Rayagada districts and adjoining areas in the region, he said.

It would also play a major role in solving the problem relating to shortage of doctors in the state.

The foundation stone for the college had been laid in August, 2015 and it was ready in two years. PTI