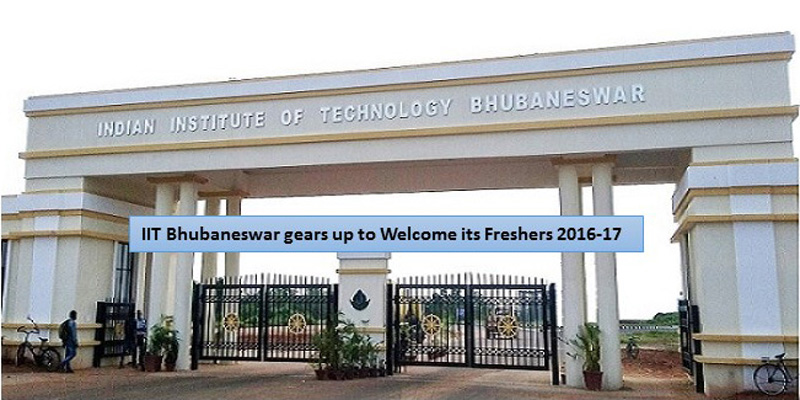 Chaitanya Pathipati, a student of Indian Institute of Technology IIT Bhubaneswar has created a record by grabbing the highest pay offer of Rs 39.02 lakh per annum in the campus drive of the institute this year. It is the highest annual pay ever in the institute’s 10 year history.

Chaitanya, a B.Tech graduate in computer science and engineering has got the offer from IT giant Microsoft, while three other students of the institute trail him by grabbing the second highest pay offer of Rs 31.50 lakh each from Goldman Sachs and another three students with Rs 28.75 lakh offered by Amazon became the third highest salary grabbers this year.
Courtesy : Odisha bytes, read more from the link below
http://www.odishabytes.com/iit-bbs-boy-gets-highest-annual-pay-offer-of-rs-39-02-lakh-in-campus-this-year/