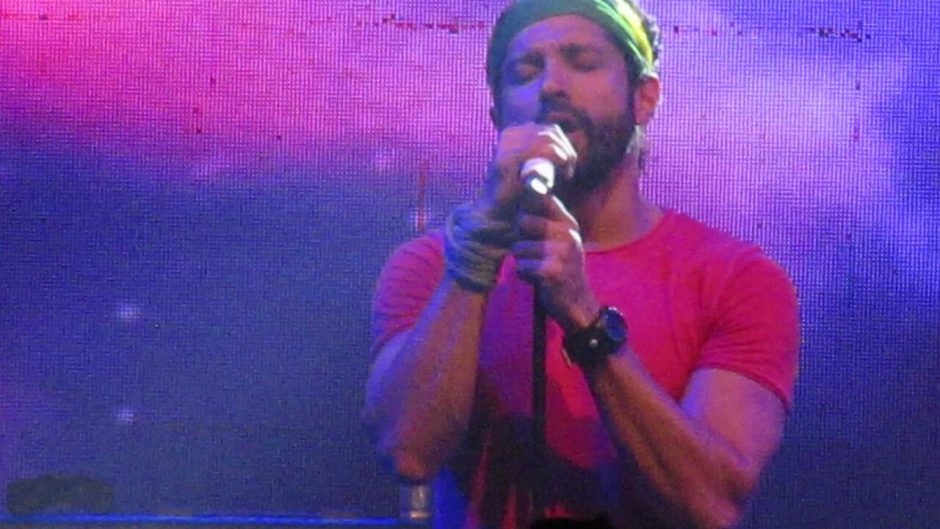 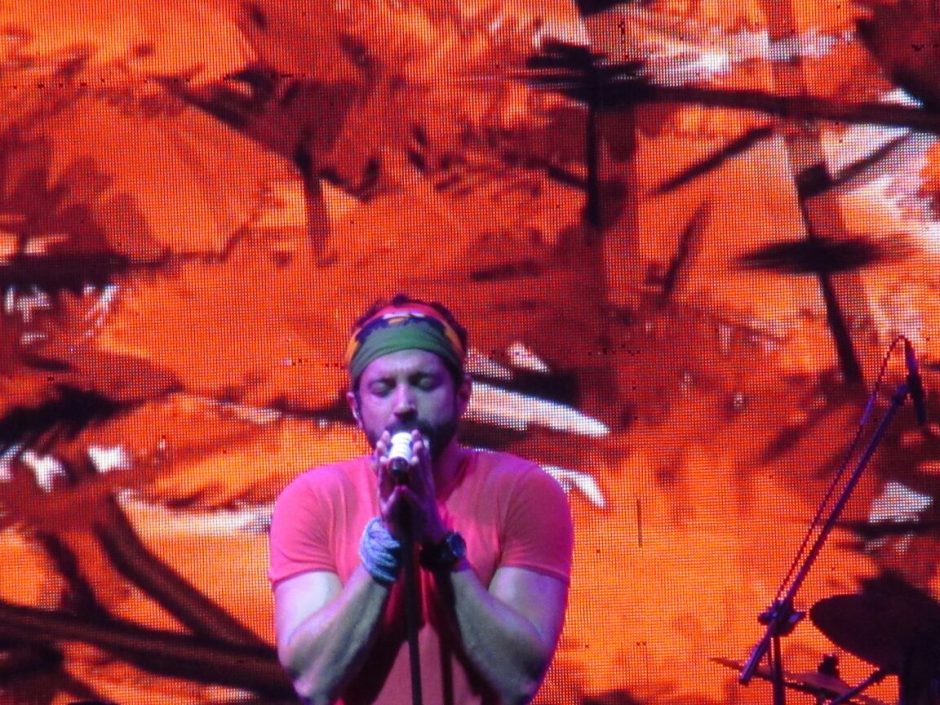 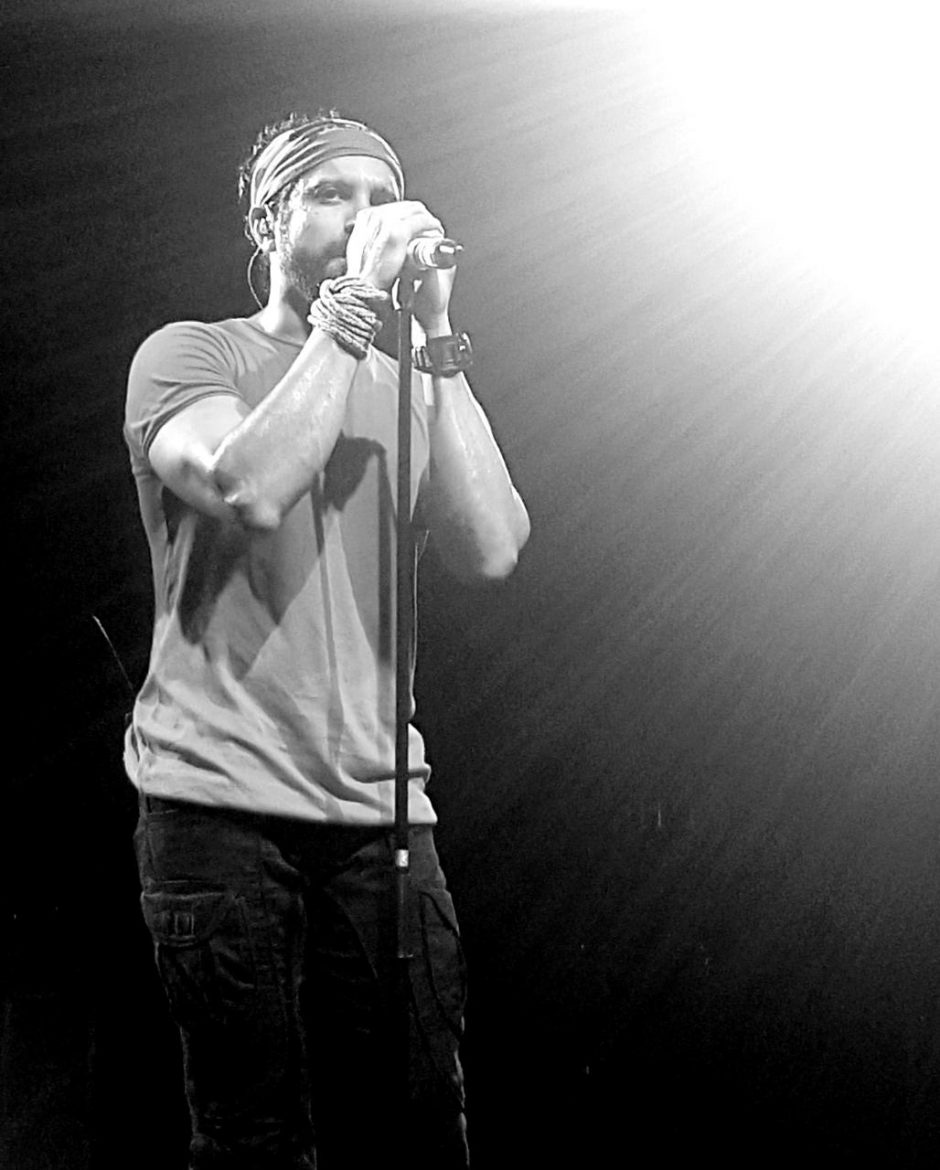 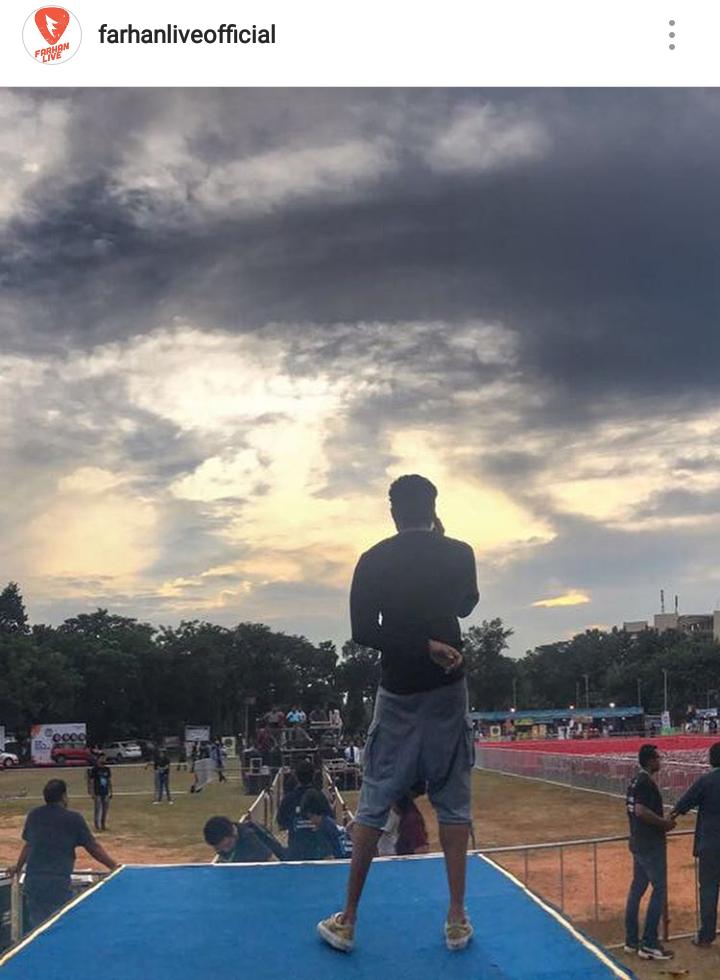 Xpressions, the annual management-cultural festival of XIMB-XUB came to a close on the 12th of November, 2017. The organizers as well as the participants continued to show their enthusiasm and exuberance till the final day of the event. Students from various colleges across India participated in the various events that stretched across three days of the festival.

On the third day, the final rounds of several business simulation games were conducted. The finals of Spardha, which is a social entrepreneurship competition, ended with ‘Team Cityzens’ being the winners and ‘The Misfits’ as the runners up. Gladiator, the flagship business simulation games of Xpressions, saw participation in huge numbers from students across the country. These simulation games are a test of business acumen, mental agility and resilience to perform business decisions. Designed across various sections of management curriculum, these games offer a healthy platform to showcase strategizing abilities. Students from the XIMB campus were hailed champions. Skill City also conducted its excel based final round on the third day. It is a game which tests how strong the aspiring managers are with their soft skills. Skill City finalists ‘Glamsters’ won the game and ‘Lightning Boltz’ were the runners up.

Viraasat was conducted by the SPICMACAY chapter of XIMB-XUB which showcased the rich culture and heritage of India through classical performances. Both the audience and the participants immersed themselves in the soulful atmosphere. ‘Paint It Up’ saw participation from enthusiastic students, concluding with a Paintball game. Aaghaz, the nukkad natak challenge, saw street play performances from students hailing from across the country. Thirkan, the dance competition also witnessed powerful performances which moved the crowd. Parikrama, an online treasure hunt conducted by XSYS kept the participants on their toes throughout the event. ‘Kotler Mafia’ bagged the winning prize in MPower, the marketing case study competition organized by Maxim-the Marketing committee of XIMB-XUB. Xpress on Air, the RJ hunt reached its finals where Kunal won the first prize. Other informal events such as ‘Chakna Hai Kya’ proved to add to the different vibes in the campus apart from the regular curriculum.

Xpressions 2017 ended on a high note, literally. Bollywood star Farhan Akhtar graced the stage to perform for the Bhubaneswar audience as the star performer for “CeleblitZ”. The event witnessed a huge footfall as eager students lined up to watch him perform. The audience was enthralled by his lively performance and was seen dancing and singing in chorus along with his magical tunes. Farhan Akhtar also lauded at the enthusiasm shown by the audience and delivered a set of his famous songs along with several lines of poetry. Curtains were drawn to the three day long festival with the ceremonial bursting of crackers. Xpressions 2017 proved to set another milestone in the field of management fests in India, yet again.

XIMB, a 29 years old business school of global repute is the Flagship School of Xavier University. Inspired by the Jesuit spirit of ‘Magis’, or excellence, XIMB strives to be a premier institute globally recognized for management education, training, research, and consulting that help build a just and humane society. The Institute today has become widely recognized for its excellence in imparting management education. It is counted among the leading management institutions in the country.