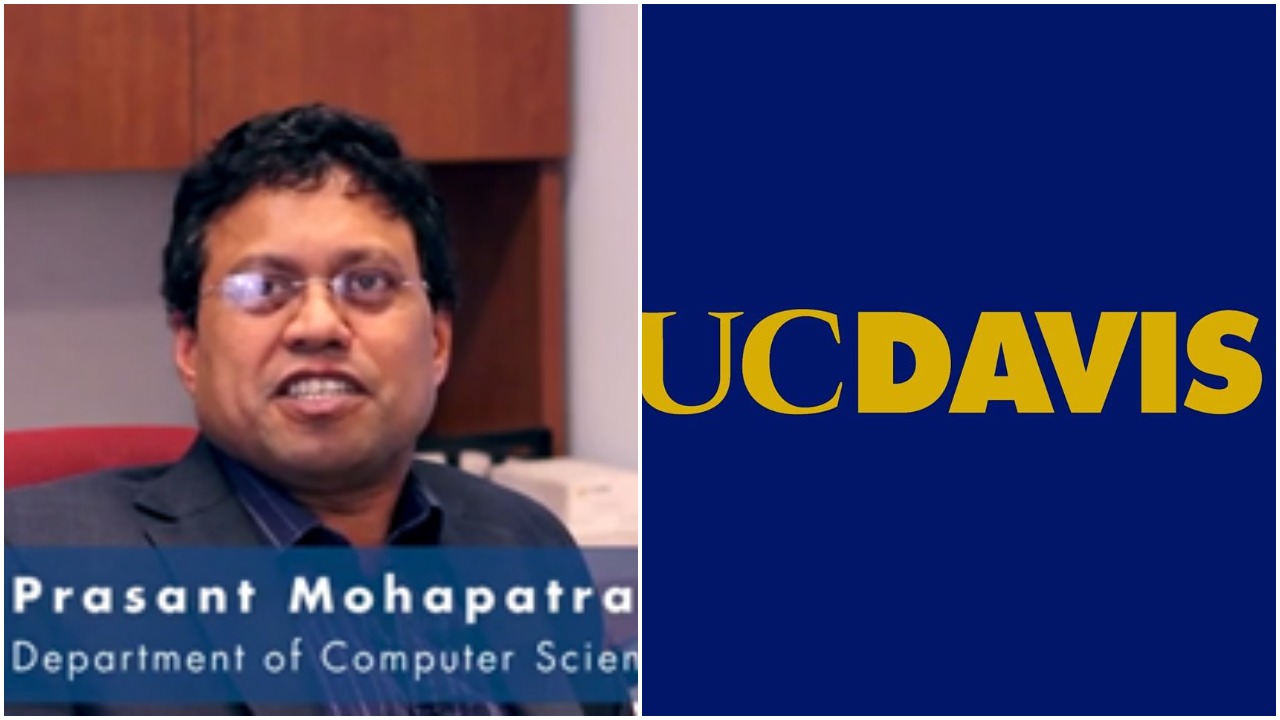 As per this news published in their site, UC Davis Chancellor Gary S. May has selected Prasant Mohapatra to serve as vice chancellor for research. Mohapatra, who has been the dean of graduate studies and vice provost of graduate education since 2016, will oversee an annual research funding portfolio of about $783 million (as of fiscal year 2016), and lead the university’s corporate research relations and translation of UC Davis research into knowledge and technology of significant public benefit.

Other leadership positions Mohapatra has held at UC Davis include associate chancellor (where he focused primarily on strategic planning for new initiatives and programs), interim vice provost and chief information officer, and chair of the computer science department. He held the first Tim Bucher Family Endowed Chair in the Department of Computer Science from 2009-2013, and has remained a professor in the computer science department.

Currently, Mohapatra has seven patents and has published about 350 research papers and has been cited more than 10,000 times. He has received several best paper awards and has delivered distinguished lectures all over the world. He has graduated 33 doctoral degree students and 25 master’s degree students. Mohapatra is a fellow of the American Association for the Advancement of Science and an elected fellow of IEEE, the world largest professional organization dedicated to advancing technology.