Bhubaneswar Buzz February 3, 2015 Stories by People
Share this on WhatsApp 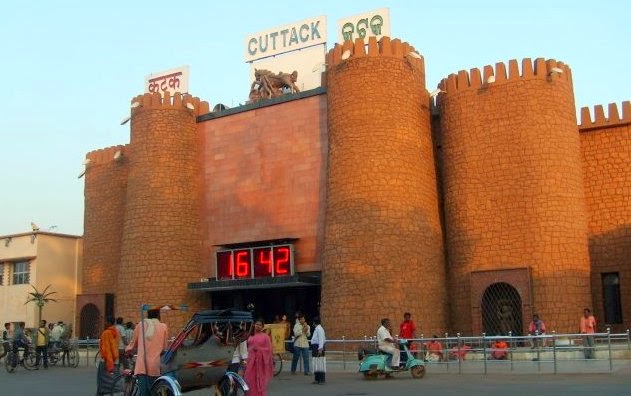 The juvenile Cuttack – A microcosm of India, Cuttack is a mystery, a paradox, a history and even the future. Never say die attitude of the people makes it very juvenile, often mischievous but always spirited. Very independent, it has its own language, an infectious self-pride and an undercurrent of melancholy for being the erstwhile lords of power and culture. The reins of the Kingdom have gone across the river. But the bustle in trading is still thrifty, rising. There is a warm legacy in everything. I have learnt secularism from Cuttack – all encompassing, large hearted oneness.