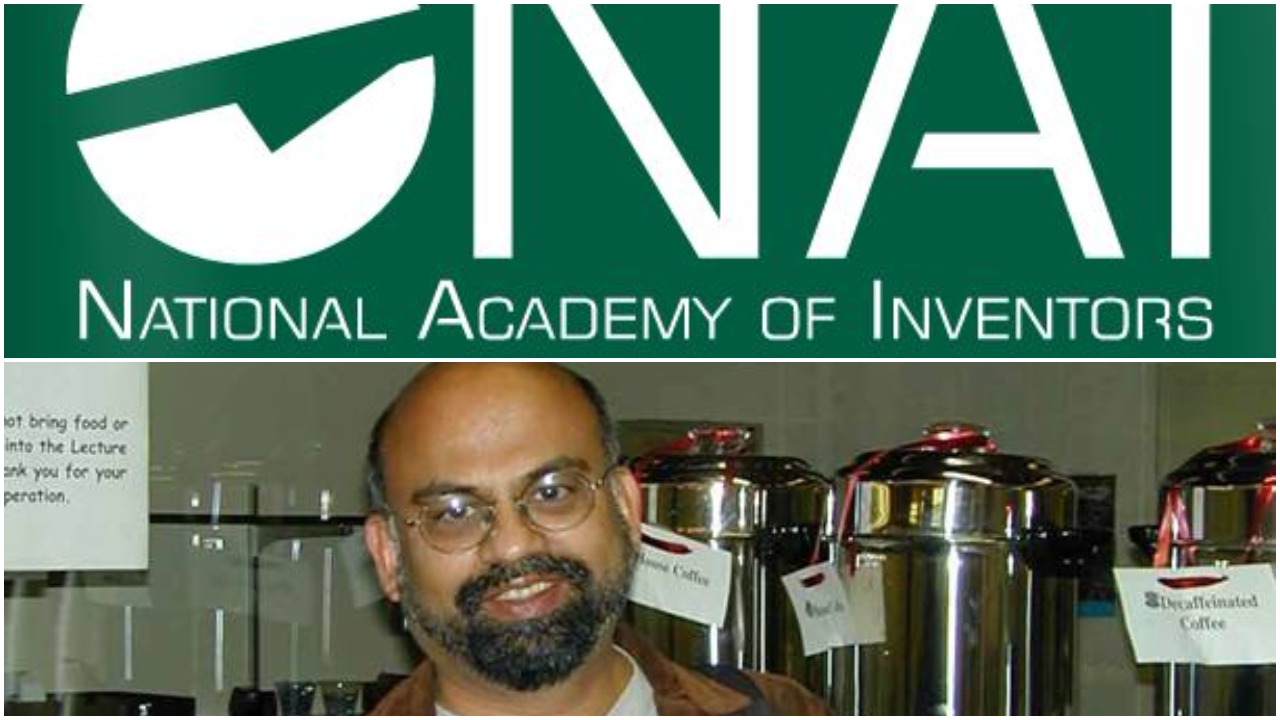 New York University Professor Bhubaneswar “Bud” Mishra has been named a Fellow of the National Academy of Inventors (NAI), the organization announced today.

“Election to NAI Fellow status is the highest professional accolade bestowed solely to academic inventors who have demonstrated a prolific spirit of innovation in creating or facilitating outstanding inventions that have made a tangible impact on quality of life, economic development, and welfare of society,” NAI said in announcing the 2017 fellows.

Mishra has a bachelor’s degree in science from India’s Utkal University and in electronics and electrical communication engineering from the Indian Institute of Technology (IIT) as well as master and doctoral degrees in computer science from Carnegie Mellon University.

Read more about him