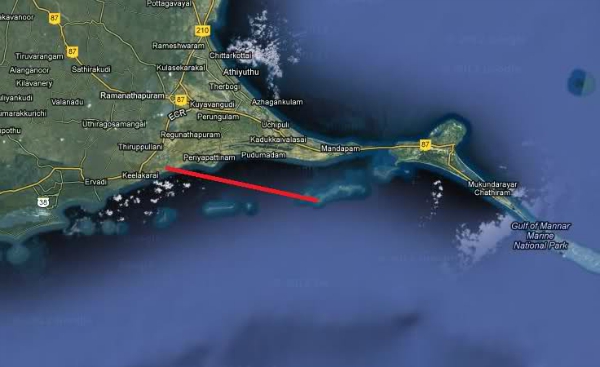 10 kilometres off the Odisha coast on the Bay of Bengal. The Island, which is about 2 kilometres in length and 390 acres.

A legacy of missile testing 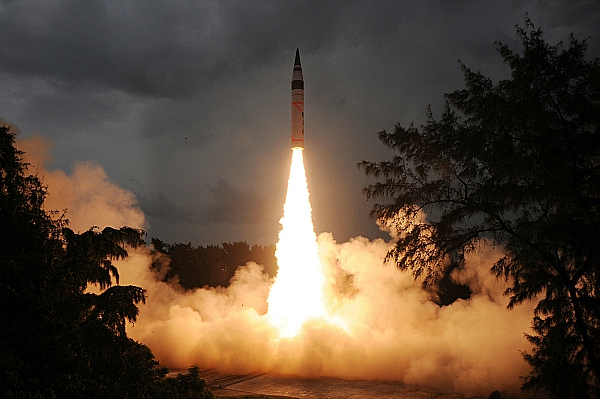 It is India’s most advanced missile testing site in the Bay of Bengal should now be named ‘Kalam Island’. The missiles which were launched from the Wheeler Island include Akash, Agni, Astra, BrahMos, Nirbhay, Prahaar, Prithvi, Shaurya and Advanced Air Defence, and Prithvi Air Defence.

Kalam had requested the Ministry of Defence for the island 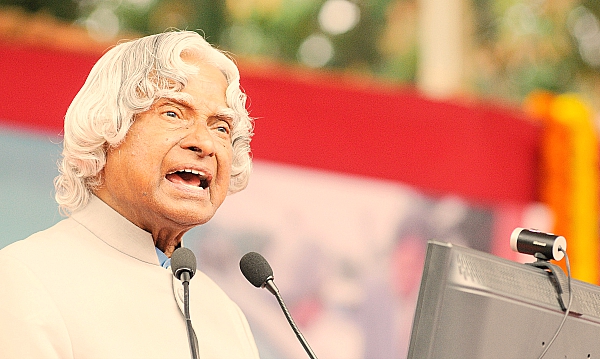 Remembering Kalam’s association with Odisha and the Island, Odisha Chief Minister Naveen said Kalam was working at Defence Research and Development Organization, Balasore for pretty long. “It was Biju Babu (Biju Patnaik), who allotted the historic Wheeler Island to the ministry of defence on the request of Dr Kalam in 1993,” Naveen added. 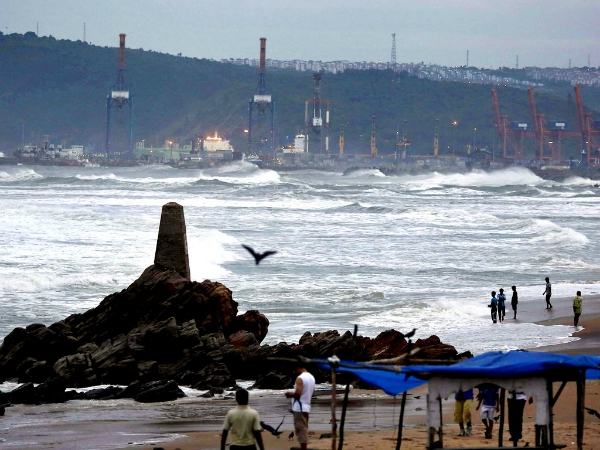 It was there that Kalam tested scores of missiles. The quiet sea washed sylvan surroundings also gave him inspiration to write many poems for his book “My Journey”.

As the man pioneering missile development in India, he himself described the Wheeler Island as his ‘theatre of action’. The first successful land-to-land test of the Prithvi Missile was conducted from the mainland and it landed on the then uninhabited ‘Wheeler Island’ on November 30, 1993.

The island was named after an English commandant Lieutenant Wheeler. “It is high time we need to call it Kalam Island since it is a one-of-its-kind hi-tech facility in India and it was actually spotted and built from scratch by Kalam,” asserts V K Saraswat, member of the National Institution for Transforming India (NITI Aayog) had commented in August 2015.

Saraswat was Kalam’s associate for 35 years as a missile scientist and then rose to be the Director General of the Defence Research and Development Organisation (DRDO). In 1993, it was Saraswat and his co-worker S K Salwan who as scientists were the first to set foot on the ‘Wheeler Island’ when Kalam instructed them to look for these uninhabited islands that he had initially spotted on the naval hydrographic maps.

Saraswat recalls those sultry day in 1993 when he hired a boat for Rs 250 and then got lost in the Bay of Bengal and had to spend the night on the Wheeler Island itself surviving on bananas. The islands were not visible from the mainland. In his book “Ignited Minds: Unleashing the Power Within India”, Kalam writes “to their surprise they (Saraswat & Salwan) found a Bangladeshi flag flying atop a tree, as the island may have been frequented by fishermen from the neighbouring country. My friends quickly removed the flag”.

(Courtesy: Indiatimes With inputs from Economic Times and Times of India)