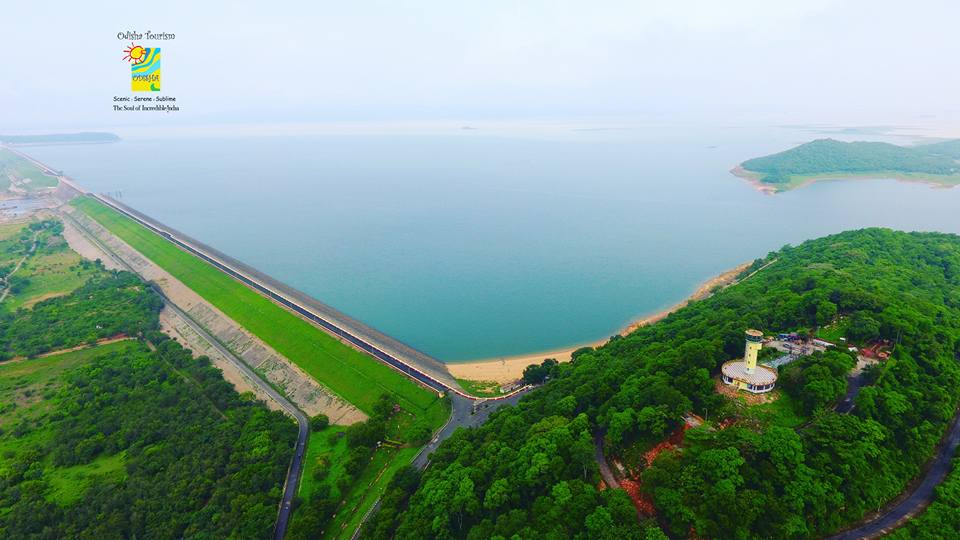 As per this article in New Indian Express, In a bid to promote tourism in Western Odisha, a festival along the lines of ‘Jal Mahotsav’ at Hanuwantiya in Madhya Pradesh will be organised at Hirakud dam reservoir here during the peak tourist season, which starts from October.

Speaking at a State level workshop on ‘Development of Tourism in Western Odisha’ organised by Hotel and Restaurant Association of Odisha (HRAO) here on Wednesday, Director of Tourism, N B Jawale, said Revenue Divisional Commissioner (northern division), DV Swamy, had given a proposal to start the mahotsav at Hirakud dam reservoir along the lines of ‘Jal Mahotsav’ of Madhya Pradesh.

Even though the exact duration of the mahotsav is yet to be finalised, the festival is likely to be held for two to three days. The proposed mahotsav at Hirakud reservoir will be better than the ‘Jal Mahotsav’ of Madhya Pradesh, Jawale said.