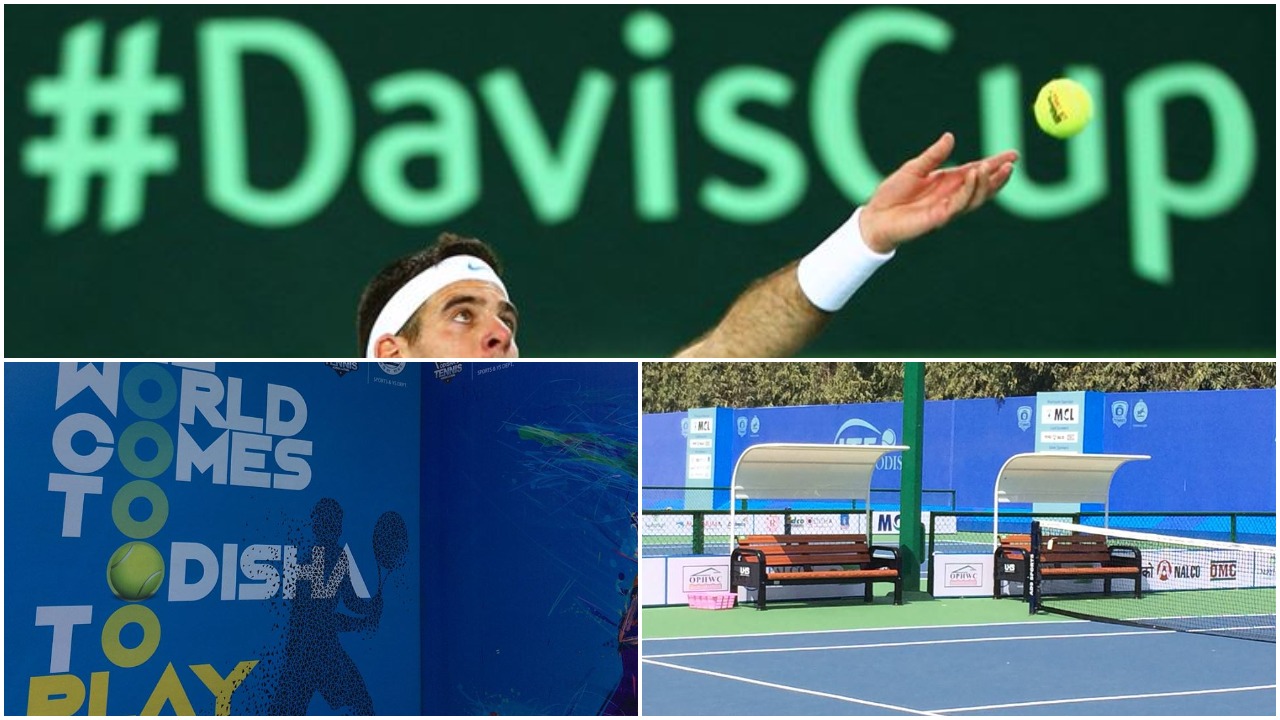 ” In near future, Odisha can even host a Davis Cup tie”, the chief minister said while adding ,”I wish the Odisha sports department and the Odisha Tennis Association (OTA)  to work in tandem to host more such prestigious events.”

The chief minister was speaking after inaugurating the International Tennis Men’s Tour event, organised by the OTA, here on Monday.

Odisha is emerging as a Sport City with hosting of international sports events like Asian Athletic Meet and World Hockey League. Later this year, the state is going to host the Hockey World Cup.

Read more from the link below :