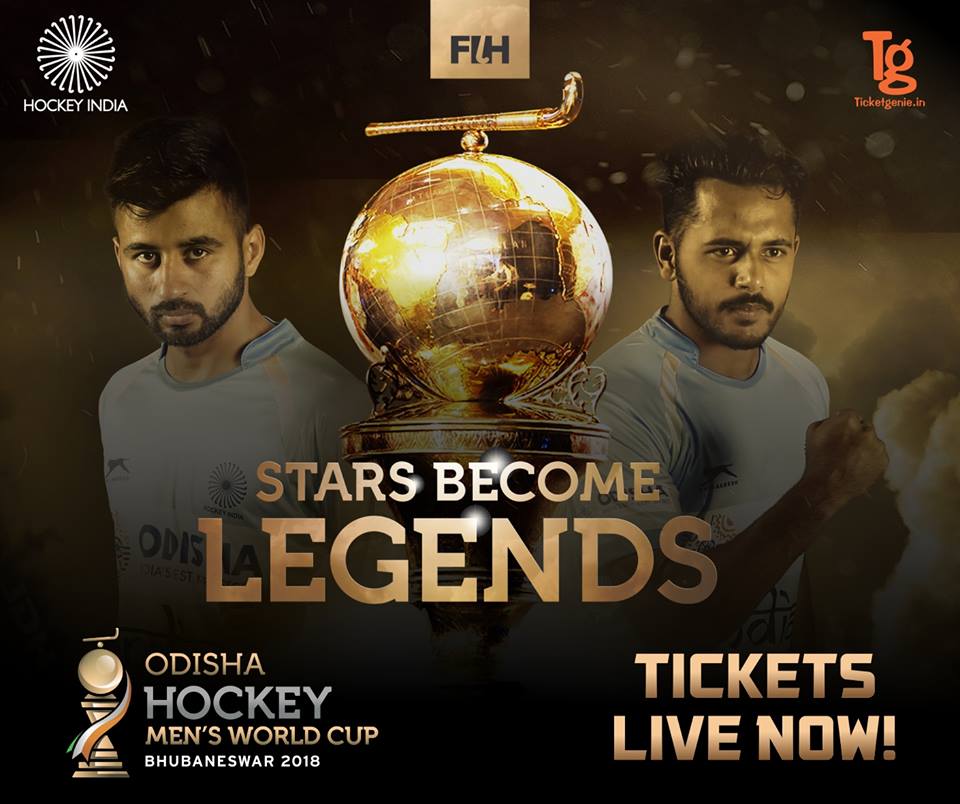 The online sale of general tickets for the Men’s Hockey World Cup, scheduled to be held from November 28-December 16 here, was launched by Odisha Chief Minister Naveen Patnaik on Monday.

The announcement was made by the International Hockey Federation (FIH) and Hockey India as the prestigious hockey competition is set to take place at the Kalinga Hockey Stadium here in bhubaneswar.

“May the hockey fever of the people of Odisha spread to the world. We look forward to hosting fans and visitors from all over,” he added.

A total of 36 matches will be played during the tournament. The opening match will see World No. 3 Belgium take on World No. 11 Canada on November 28 while host India will also open their campaign on the same day when they take on South Africa.