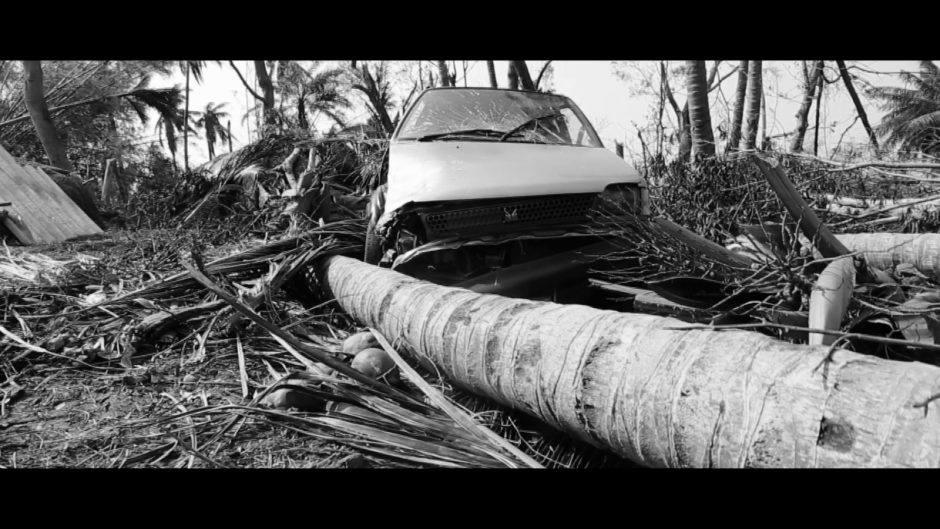 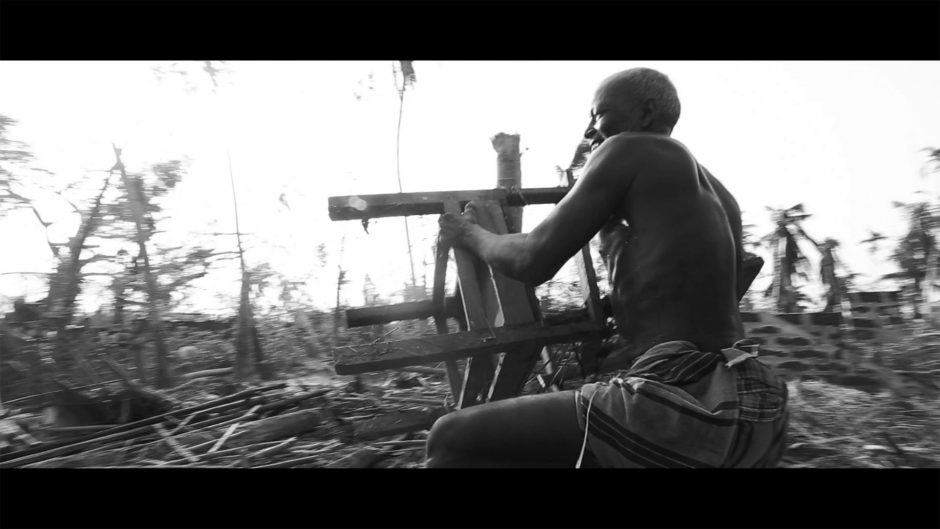 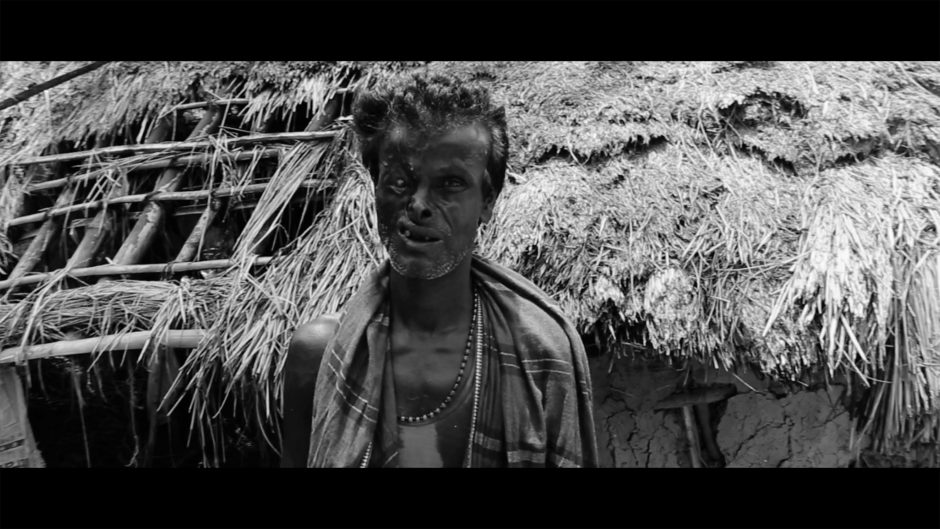 A film on the devastation of Odisha villages caused by the extremely severe cyclone Fani, is now set to be shown at the 25th FESTIVAL OF INDIA, in Charlotte, USA. The film is named ‘Mercy of God‘. The festival showcases only 3 films, of which ‘Mercy of God’ is one. The festival, to be held on October 12th and 13th, is not restricted to films only, but has a variety of other cultural events. As per the official website, the festival draws over 20,000 visitors from Charlotte and the surrounding areas.
The film ‘Mercy of God’ is conceptualized, shot, edited and directed by Amartya Bhattacharyya. He has shot the film alone with no cast or crew. It features the villagers of affected villages in their natural condition and nothing in the film has been set-up.
While the film has no dialogues, it has some haunting music scored by Kisaloy Roy, who has been scoring the music for all of Amartya’s recent films. The film covers several areas in and around Puri district, which have been severely affected by the cyclone.
Here is what Amartya had to say about the movie : This was completely an unplanned film. As a part of Infosys’s initiative to help restore normalcy in the affected areas of Odisha, I traveled with the volunteers to the interiors of villages where the situation was unbelievably tragic. I do not like to capture human suffering, but I did capture some shots as a document of that reality. It was Runanubandha’s lead actor Priyanka Ghosh Roy who suggested that I should make a film on it. She thought the unseen pictures of reality must be shown to the world, in a very authentic way. Even though I wasn’t too keen initially, I did make the film. However, keeping the sensitivity of the situation, I did not put a single word in the film. Usually my films are heavily worded, but in this film, only silence will speak.