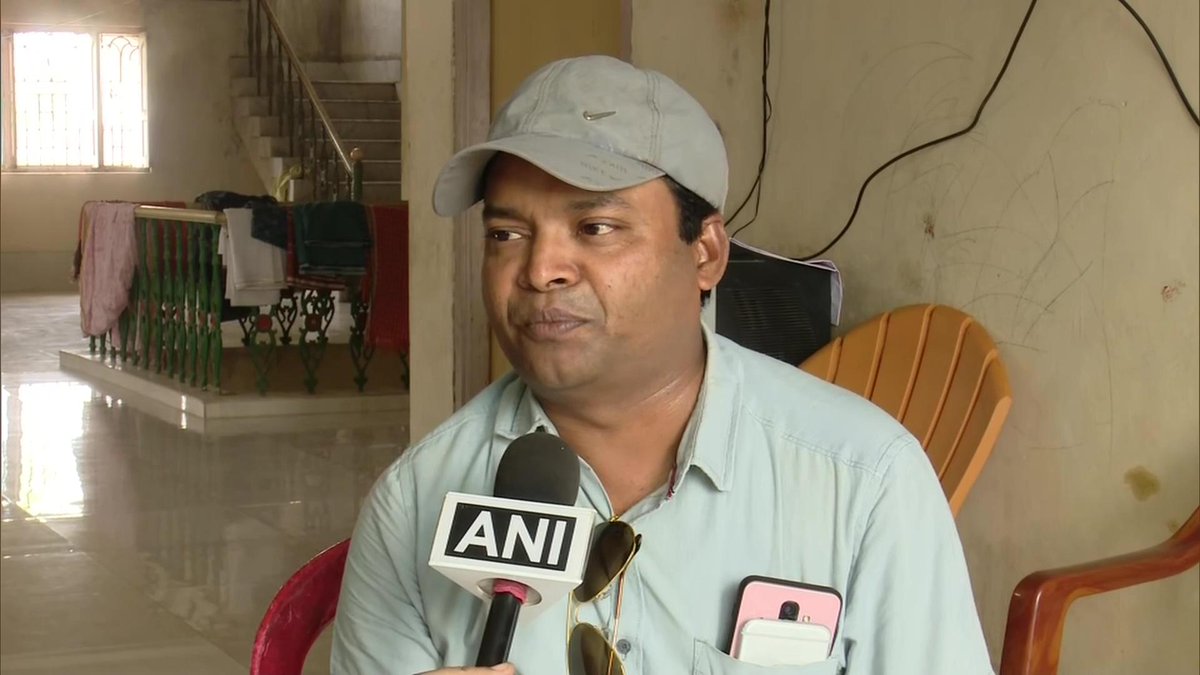 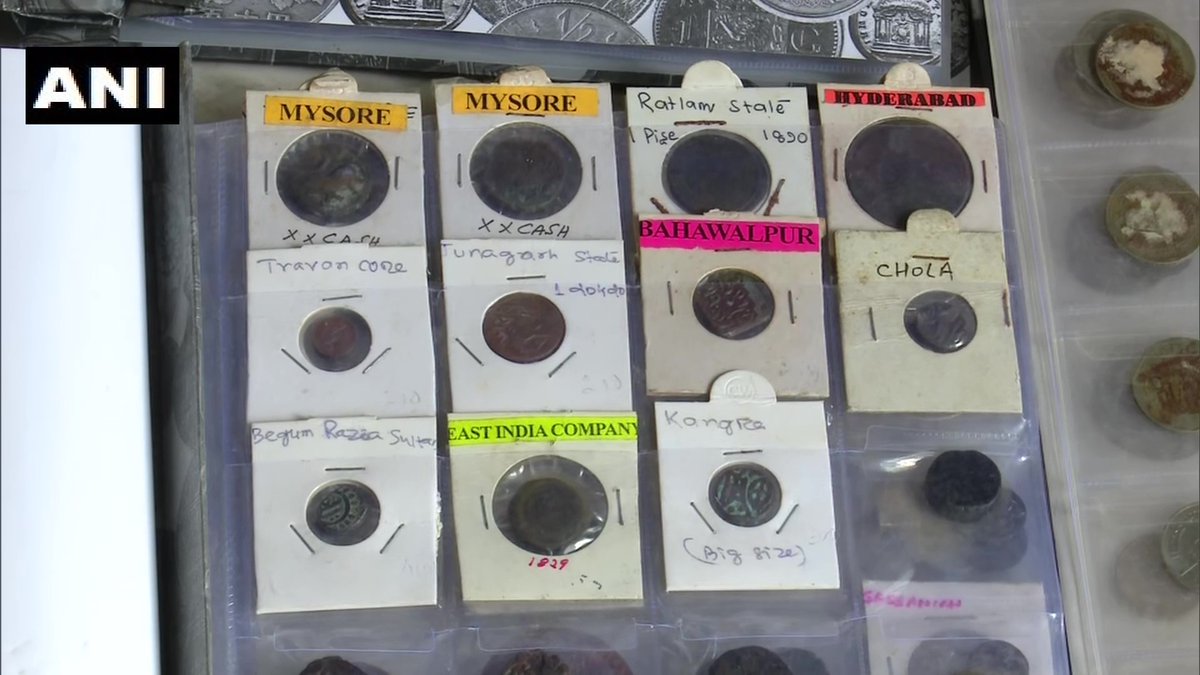 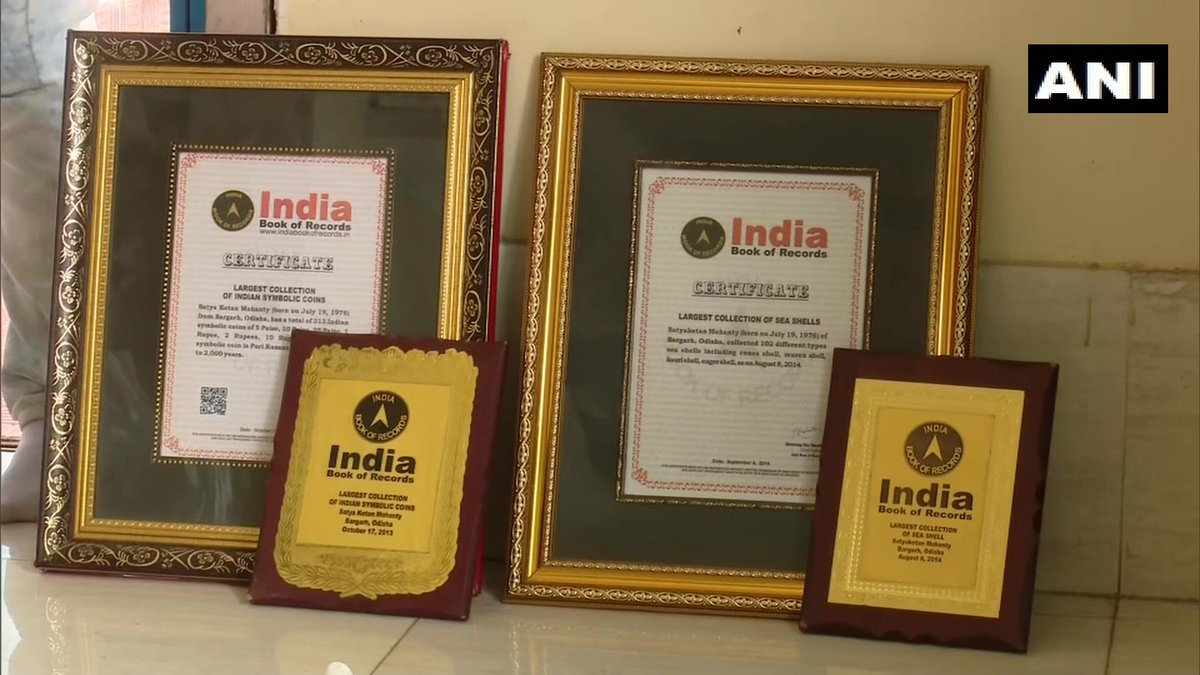 With a passion of collecting rare and historical relics and artefacts, 40-year-old Satya Ketan Mohanty has over 8,000 items in his collection. He wants to establish a museum in Western Odisha.
He has been collecting priceless items from over the last two decades that range from musical instruments to coins. These items date back to the Ashokan era.

A resident of Bargarh, Mr Mohanty said that he has been collecting for over 23 years.

He has divided his collection of rare antique items into 14 sections. It includes gold coins. He has claimed that these coins are from the Ganga dynasty, from Ashoka and Kushana dynasty and the ones belonging from the period of Raziya Sultan and those issued by kingdoms in Gujarat and Rajasthan. He has a total collection of more than 1000 coins.

He has also said that his collection has items from the Buddhist and Jurassic era. Over 100 fossils, rare seashells, rare musical instruments, arms and weapons, ornaments of tribal people, over 350 rocks and minerals are part of his collection.

Mr Mohanty also maintains a treasure trove of over 2,000 types of postage stamps, old envelopes, letters, palm leaf manuscripts and around 800 types of herbal dry products among other things. He said that he has spent half of his total earnings to create his collection.

“I will establish a museum in western Odisha in the near future on my own, which will help the young generation to know about the rich history and culture of India,” he said.