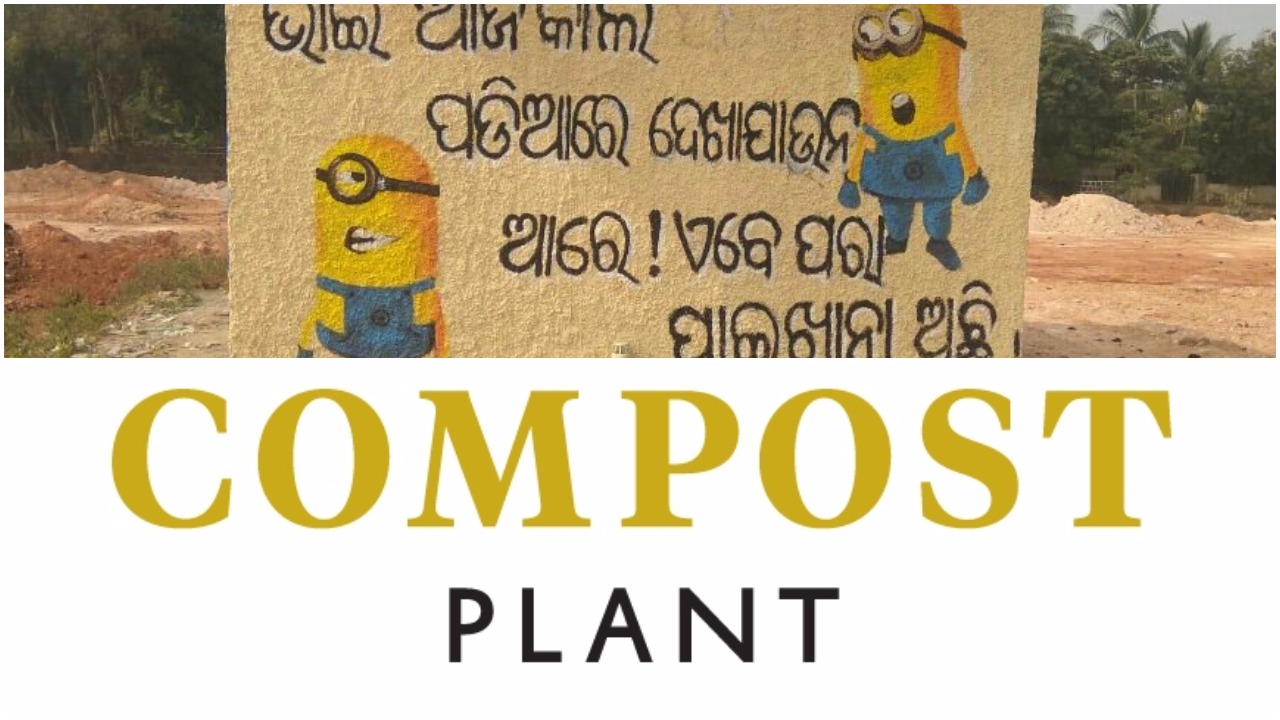 The approval was given at the meeting of the the Board of Trustees held under the Chairmanship of Chief Secretary A P Padhi.

While approving the new projects, Padhi directed the officials of the Trust and the Housing and Urban Development department to assess the outcomes of the completed projects from the perspectives of service delivery and revenue generation.

Padhi further directed the OUIDF to explore multiple sources of funding for sustainability of the support to urban local bodies.

The new projects sanctioned included Toilet on wheels in Bhubaneswar estimated at Rs 56.20 lakh. This project would be set up in Master Canteen and Barmunda Bus stand of Bhubaneswar.

The primary objectives of the reclamation projects were conservation and sustainable management of the water bodies. Besides, the projects would also focus on restoration and development of Lake Periphery for better eco-system, aesthetics and environment building including tourist attraction.

Special Secretary Housing & Urban Development Prem Kumar Jha said the credit ranking of 9 AMRUT cities have been completed. A project wise review system has been institutionalised in the housing and urban development department for fast tracking the implementation.

A daily monitoring system of the projects through WhatsApp involving all stakeholders has also been introduced. Regular field checks are being conducted for effective monitoring. These measures have given a boost to the projects under implementation, Jha said.