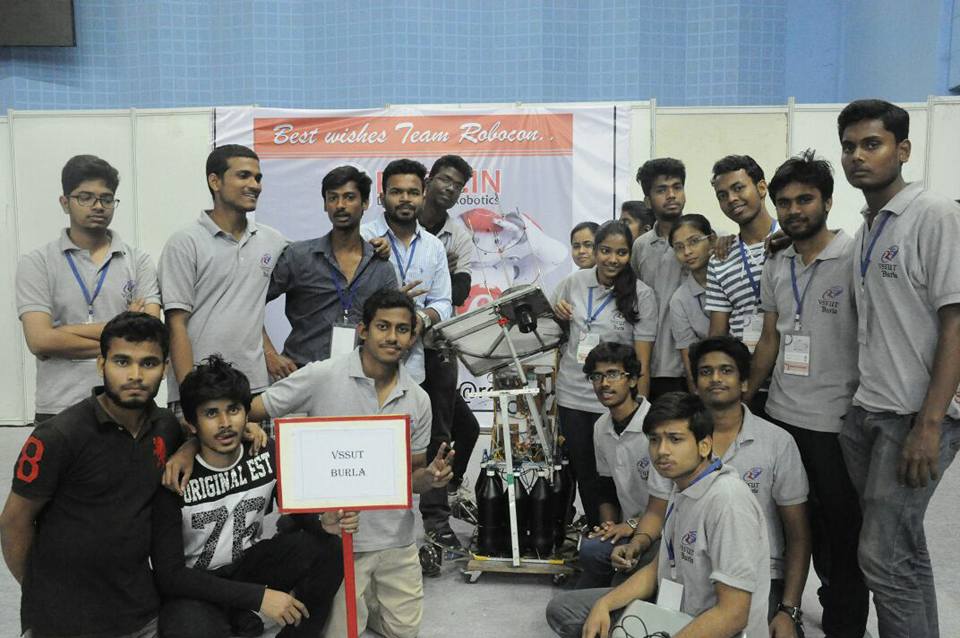 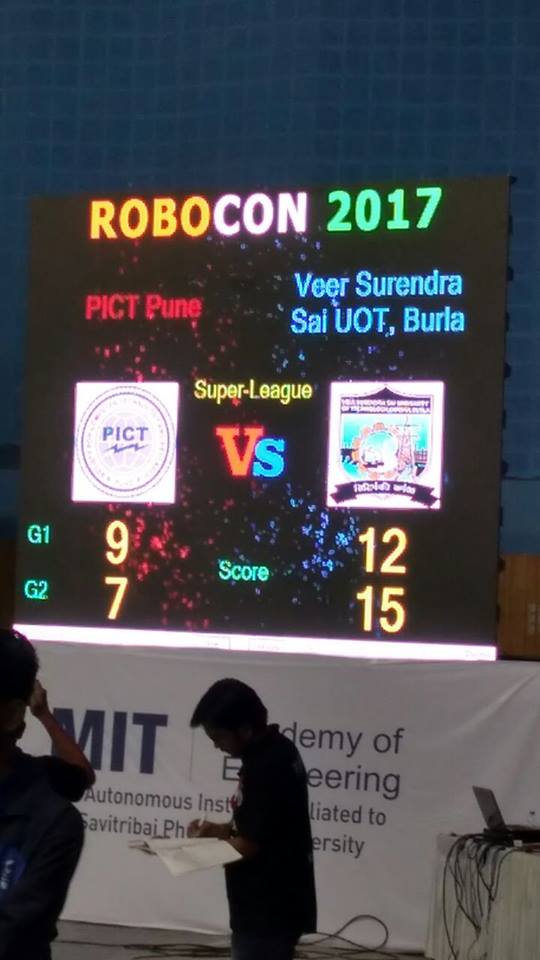 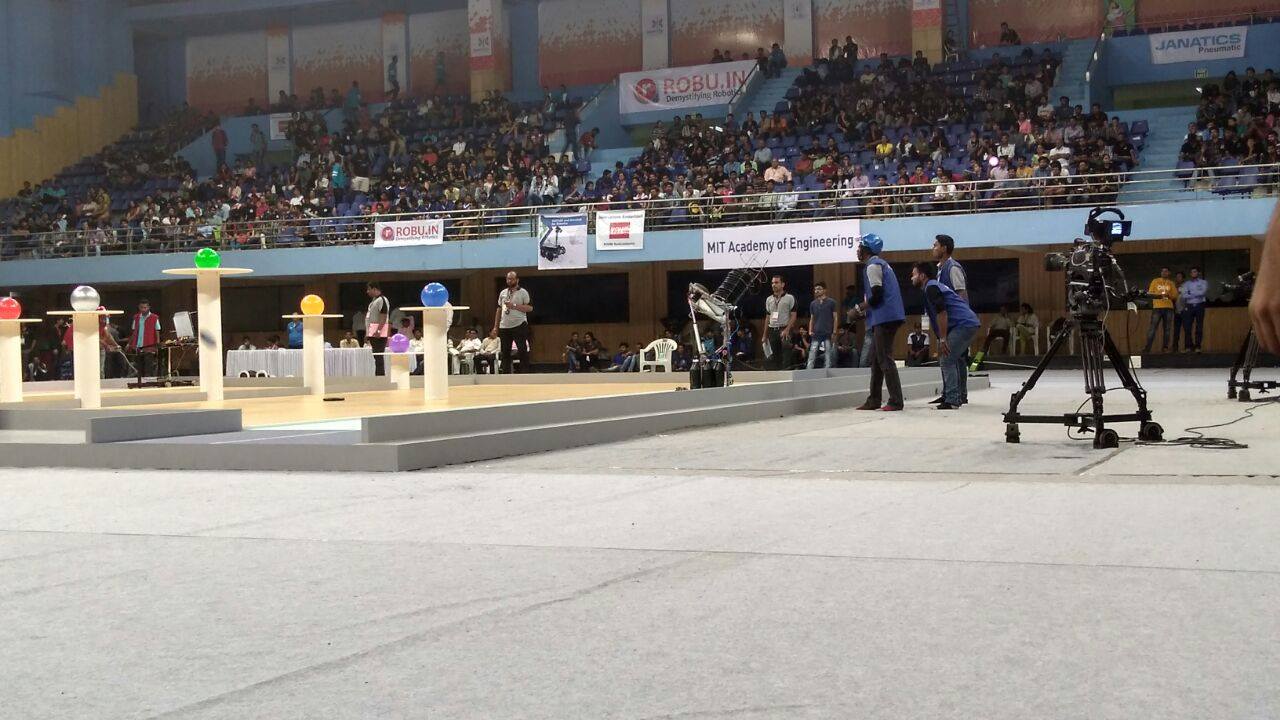 Doordarshan, the national public service broadcaster and MIT,Pune  organizes National Robocon event every year and the winning team gets an opportunity to represent India at International level. Two teams from Odisha had participated in this prestigious Robotics Competition of India held in March with 112 teams from various IITs , NIT s and other private and government institutions.

VSSUT ROBOTICS, beat all odds and made Odisha proud by securing AIR 6 from 114 teams and encrypted it’s name in the country’s Top Ten  colleges in terms of Robotics and Technology, proving Odisha is not far behind in Technological advancement. Standing highest amongst all the teams from ODISHA, VSSUT ROBOTICS are hoping to give their best in the upcoming competition next year and make Odisha proud.