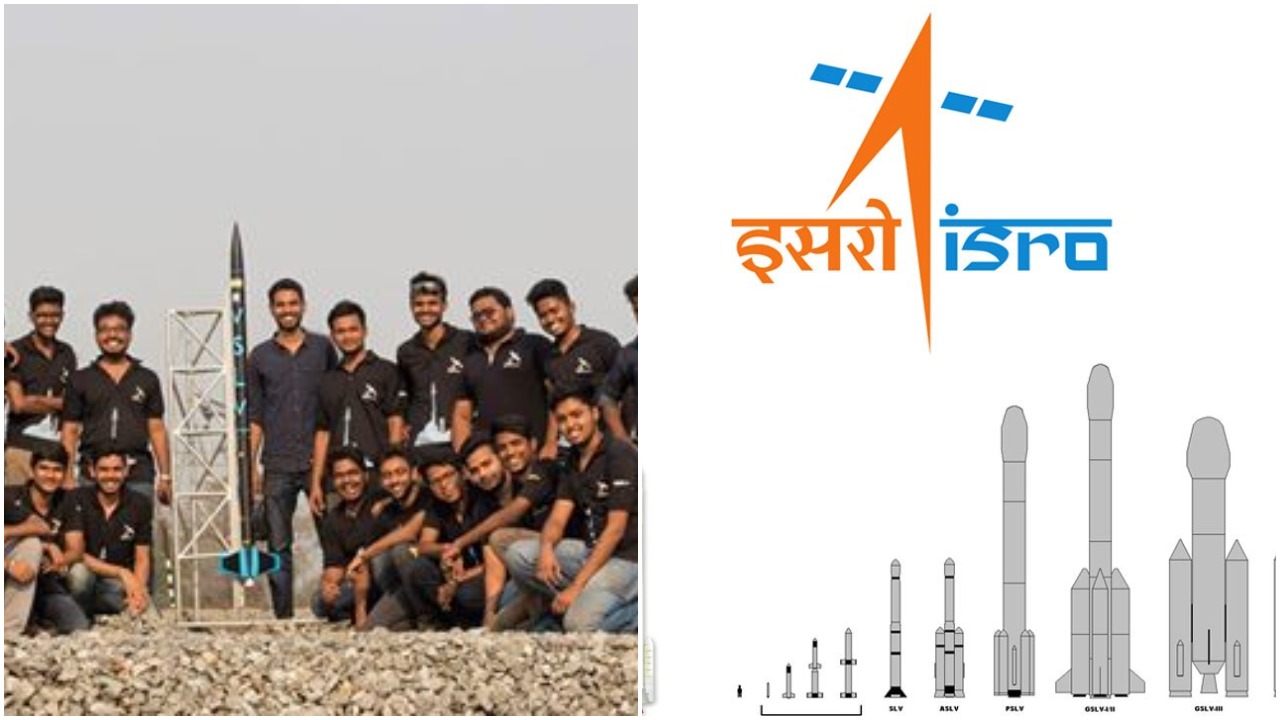 Space Technology Innovation Centre will be set up by Indian Space Research Centre (ISRO) in VSSUT-Burla here.In September last, ISRO Chairman K Sivan had announced that six Space Technology Innovation Centres will be set up across the country over the next one year. Following this, a group of VSSUT students sent a letter to Sivan requesting for a centre at their institution.

On December 19, two representatives of ISRO visited VSSUT to check the infrastructure available in Burla for establishment of a space lab. They were also given a presentation on the sounding rocket developed by the students of the institution.

Taking the infrastructure and enthusiasm of students towards space technology into consideration, ISRO agreed to establish the centre which will be named as ‘Surendra Sai Space Innovation Centre’. An amount of `50 lakh will be allocated by ISRO for the purpose and work would begin soon.ISRO has also agreed to extend support for developing and testing projects designed by the students through the centre.