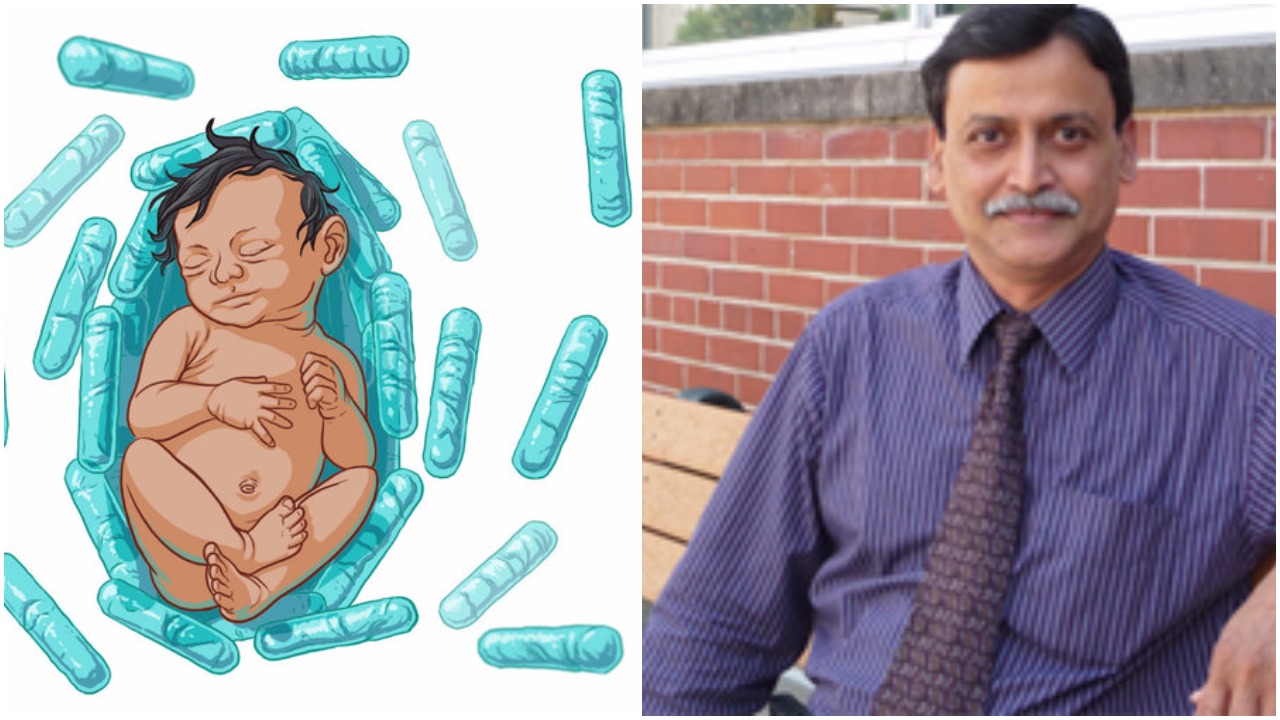 Scientists in the U.S. and India have found an inexpensive treatment that could possibly save hundreds of thousands of newborns each year.

And it turns out, the secret weapon was sitting in Asian kitchens all along: probiotic bacteria that are common in kimchi, pickles and other fermented vegetables.

Sepsis is a top killer of newborns worldwide. Each year more than 600,000 babies die of the blood infections, which can strike very quickly.

“All the sudden the baby stops being active. It stops crying and breastfeeding,” says Dr. Pinaki Panigrahi, a pediatrician at the University of Nebraska Medical Center College of Public Health, who led the study.

“By the time the mother has a chance to bring the baby to the hospital, the baby dies,” he says. “In hospitals in India, you see so many babies dying of sepsis, it breaks your heart.”

For the past 20 years, Panigrahi has been working on a way to prevent sepsis.

Read more about the discovery from NPR

Director of Center For Global Health and Development