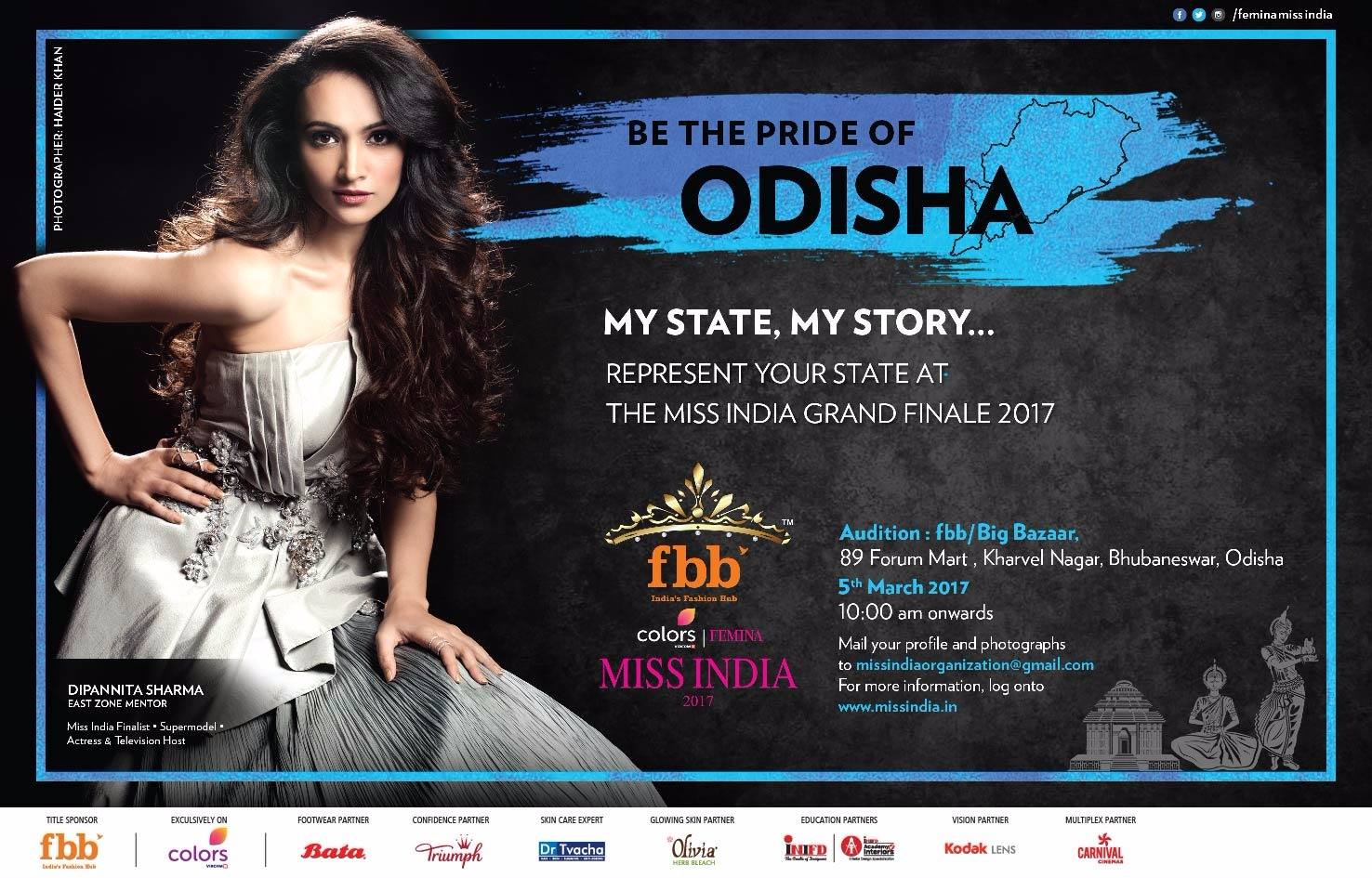 India’s most exciting, glamorous and credible beauty pageant is underway and continues its talent hunt in at fbb / Big Bazaar at 89, Forum Mart, Kharvel Nagar, Bhubaneshwar.

The auditions received an overwhelming response witnessing more than 80 contestants participating from all parts of the state. The encouraging response assured a wide coverage of the state, in terms of ‘talent scouting’. These auditions at the fbb / Big Bazaar stores were cheered and supported by fbb customers and the general public.

The judges for the auditions included:-

For the very first time, the pageant will host mentors for each zone who will guide the contestants to merit. To take charge of the proceeding for the East Zone we have none other Dipannita Sharma

*No Bikini round in the auditions
* Height Eligibility brought down to 5.5″ & above
* 30 state auditions