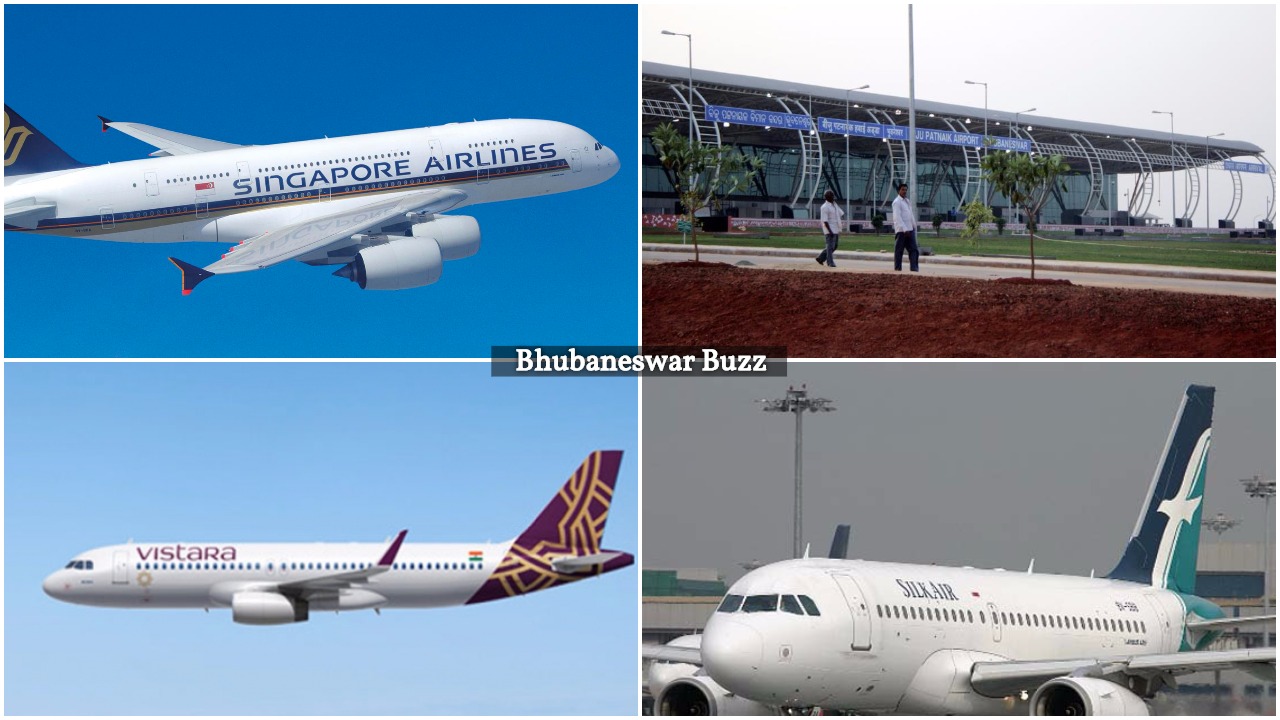 Singapore Airlines (SIA) and regional subsidiary SilkAir have signed an agreement to codeshare on Indian domestic flights operated by Vistara, with effect from 14 March 2017.

The codeshare agreement is Vistara’s first with another airline group, as well as SIA’s and SilkAir’s first with an India-based domestic carrier. As a result of the agreement, four new destinations will be added to the SIA Group’s India network, namely Bhubaneswar, Goa, Guwahati and Port Blair. SIA Group airlines currently serve 15 destinations in India from Singapore.

Vistara is a New Delhi-based joint venture between Tata Sons and SIA. It marked its second anniversary of operations on 9 January 2017.