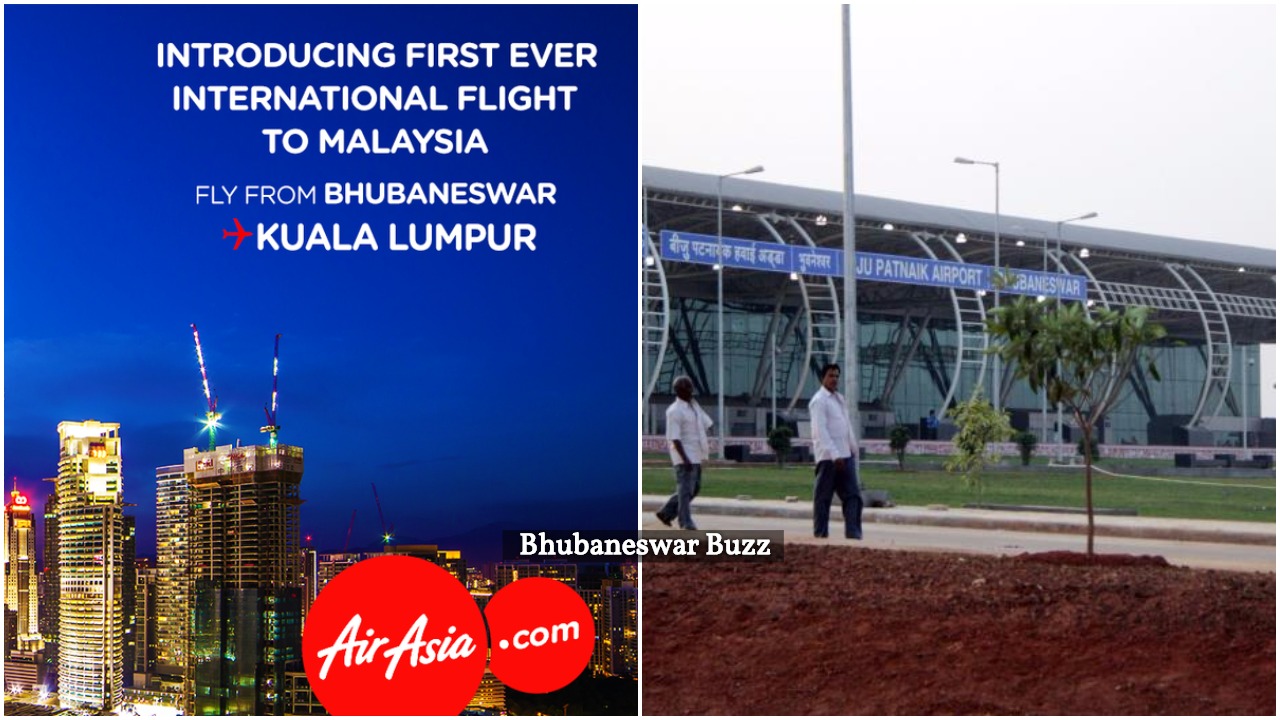 The Malaysia based airline had launched direct flights between Bhubaneswar and Kuala Lumpur on April 27 this year with four flights a week.

The private airline took the decision to increase the frequency of its flights after it received overwhelming response from its four flights a week, said Hota.

The low-cost carrier, on February 17, had signed an agreement with the Odisha government for operating direct flights from Bhubaneswar to Kuala Lumpur.