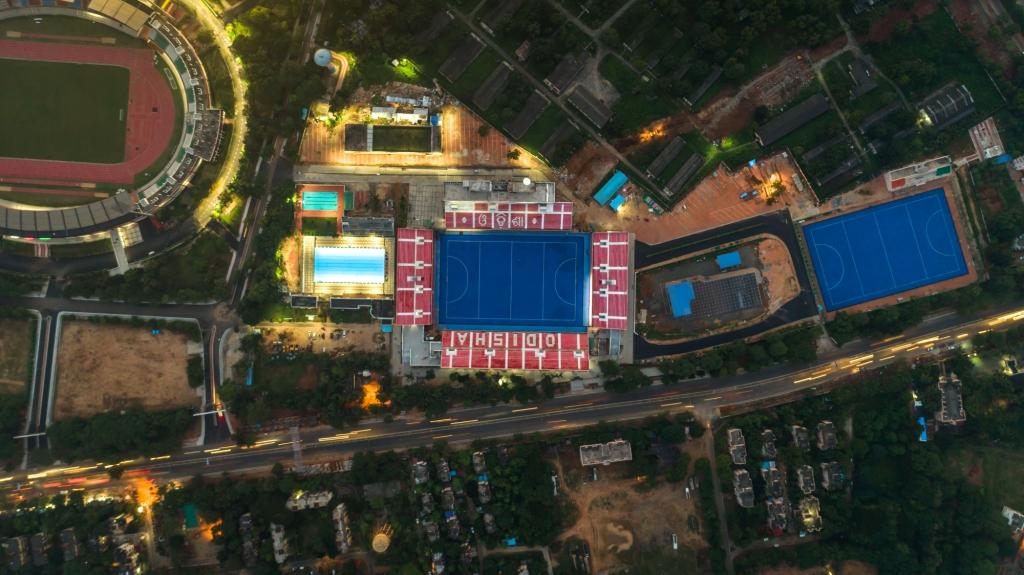 Favourites India will open their campaign against lowly Russia in the International Hockey Federation (FIH) Series Finals, an Olympic qualifier event, to be held in Bhubaneswar from June 6 to 15.
World ranked fifth India will take on world no.22 Russia in the final match of the opening day, which also feature games between South Africa and United States and Poland and Uzbekistan.

India are placed in Pool A alongside Poland (ranked 21), Russia and Uzbekistan (43rd), while Pool B consists of South Africa (16th), Asia Games gold medallist Japan (18th), USA (25th) and Mexico (39th). After Russia, India will be up against Poland (June 7) and Uzbekistan (June 10) in their remaining pool matches. The final of tournament will be played on June 15 at the Kalinga Stadium.

The tournament will also be Indian men team’s new chief coach Graham Reid first big assignment. Meanwhile in their bid to take a step forward towards qualifying for the 2020 Tokyo Olympics, the Indian women’s hockey team will also feature in a FIH Series Finals event at Hiroshima, Japan from June 15 to 23.

the FIH Series Finals are one of the tournaments to qualify for the 2020 Tokyo Olympics. The top two teams from each FIH Series Finals event will secure a place in the FIH Olympic qualifiers which will be held in October and November 2019, the venue for which is yet to be decided.