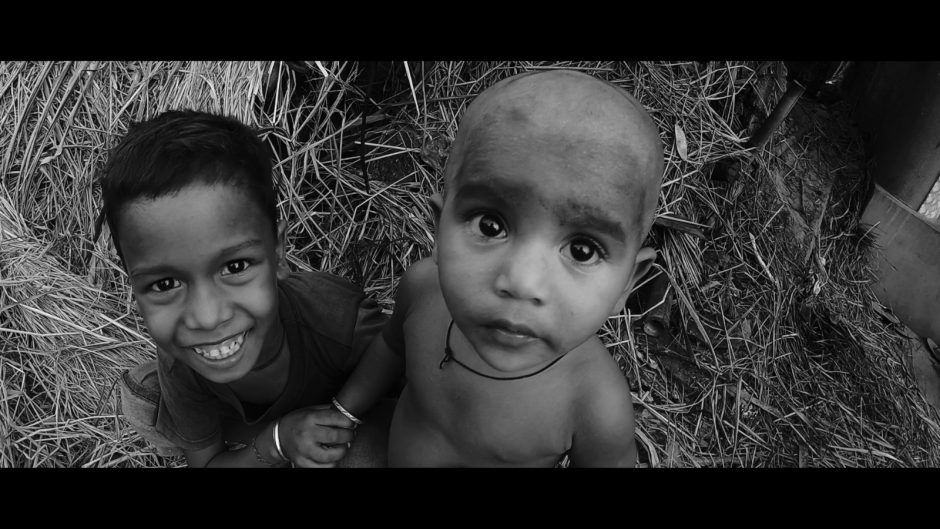 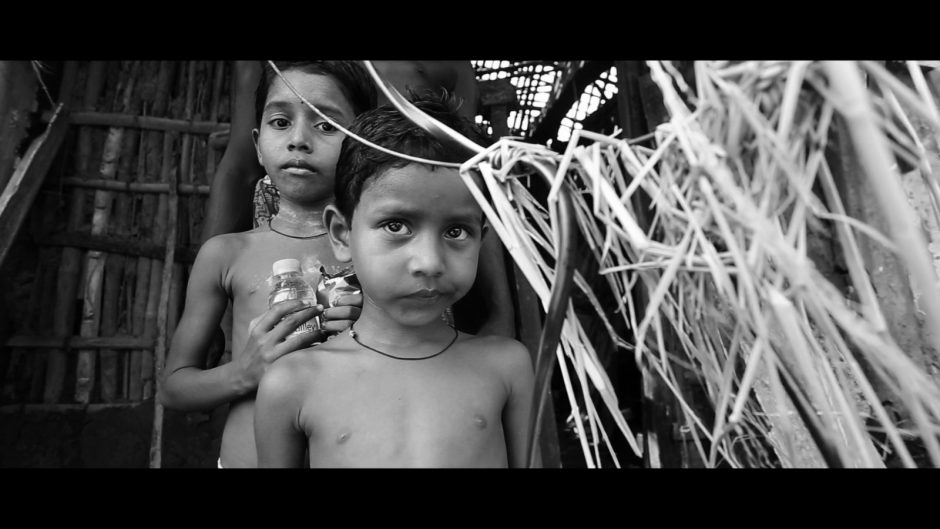 The film Mercy of God by Amartya Bhattacharyya, which is a silent portrait of the condition of Odisha after the cyclone ‘Fani’, is now on Amazon Prime, digitally available across over 60 countries including USA, UK, Australia, Canada, Denmark, South Africa, Finland, New Zealand.

The film, with no spoken words, start with the dedication – ‘To the undaunted spirit of Odisha’. Unlike most of Amartya’s works which have strong elements of fantasy, surrealism and philosophy, this film is a realistic mirror showcasing the terrible condition of cyclone-affected Odisha. Kisaloy Roy, who composes music for all of Amartya’s film, once again touches the heart with his intense notes.

Amartya’s statement – These are the toughest of times that we have seen, and I hope we will see it through sooner than later. While most people are all locked down within the four walls, this may well be the time to read, explore, and watch some films. ‘Mercy of God’ is a film on a natural disaster, and though making this film wasn’t at all an enjoyable experience for me, I do think it’s a film worth watching. I have dedicated it to the people of Odisha, their fighting spirit and endurance. It’s good to see the credit ‘Starring : People of Odisha’ on Amazon Prime.