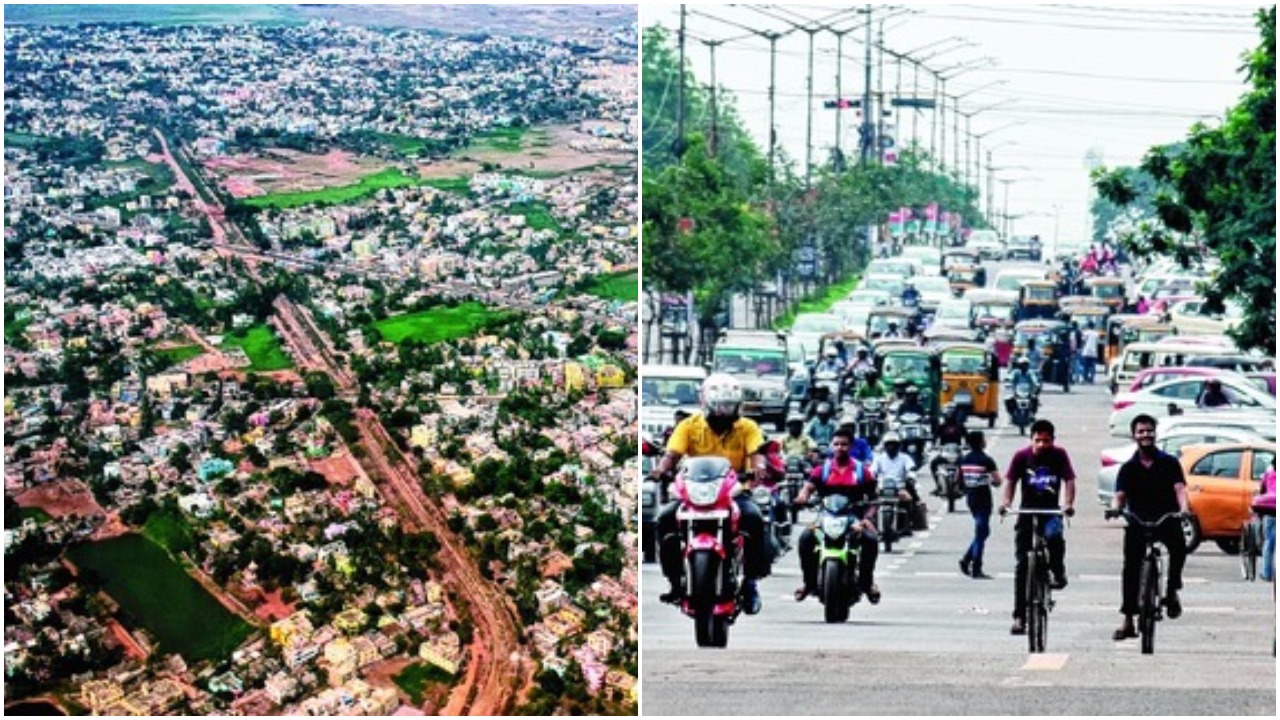 Demand for two wheelers in Odisha is growing at an annual rate of 25 per cent, nearly “three times” that of the national industry growth rate, a top official of Honda Motorcycle and Scooter India said today.

Honda has created a new record by way of “highest-ever” sales in the state with 48,482 units in April-June, said Yadvinder Singh Guleria, Senior Vice President – Sales and Marketing.

He said Honda’s progression in Odisha can be attributed to increasing customer trust in the brand and aggressive network expansion.

To meet the growing demand, the company is increasing production capacity and launching new models, while taking its network deeper into the hinterlands.

“In Odisha, demand for scooters is growing by 25 per cent which is nearly three times the motorcycle industry growth,” Guleria said.

The increasing adoption of scooters for commuting is an indicator of the development of Odisha, he said, adding, what is significant is that customers in “India’s 11th biggest motorcycle market of Odisha” are now buying scooters.

To cash in on the festival season, the company has come up with three special schemes till October 31, Guleria added.